The Importance of Breaking Down Data: What Gets Measured Gets Addressed – Next City

The Importance of Breaking Down Data: What Gets Measured Gets Addressed 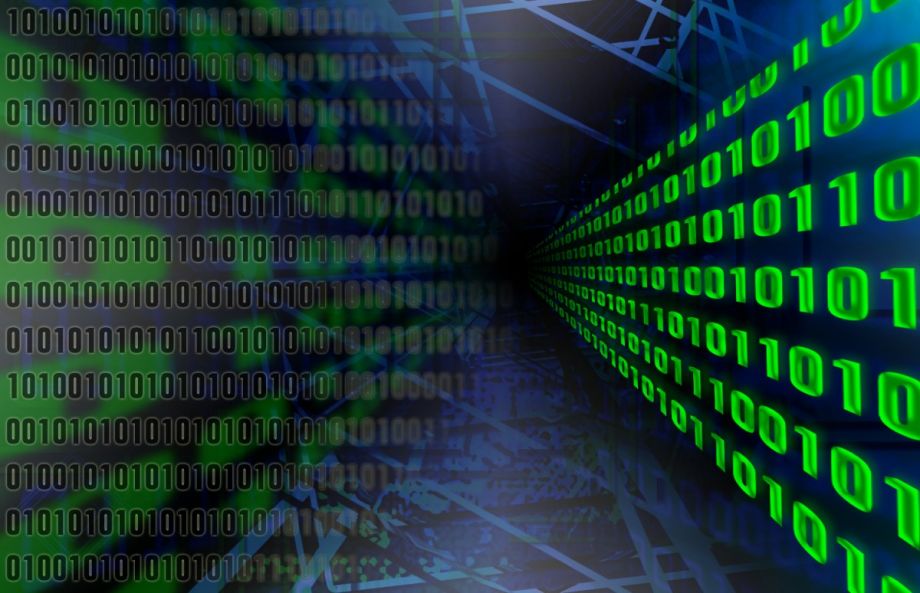 Disaggregating, or breaking down, data tells us that white voters without college degrees in the United States “shifted decisively” in favor of the Republican nominee for president in 2016. But disaggregating data is useful for much more than analyzing election results. It can help policymakers, philanthropists, government agency staff, nonprofit service providers and community organizers identify and, ultimately, tackle inequities that city- or county-level data often conceal. We need to ensure that data are disaggregated because what gets measured is more likely to get addressed.

In that light, a new interactive tool from the Urban Institute, A Vision for an Equitable DC, allows users to explore racial inequities in unemployment, income, housing, health and education in Washington, D.C., at both the council ward and city levels. The feature (commissioned by the Consumer Health Foundation and the Meyer Foundation) breaks down data to demonstrate that D.C. could be a more prosperous and competitive city for everyone if all its residents had the opportunity to reach their full potential.

Without disaggregated data on education, one might think all is well when it comes to education in the city. However, the feature makes it clear that the education-equity gap is one of D.C.’s biggest challenges because it contributes to racial inequities in everything from jobs to health.

Eighty-nine percent of adults ages 25 and older in D.C. have a high school diploma or GED, compared with 86 percent nationwide. D.C.’s educational advantage is even more striking when it comes to higher education: 70 percent of adults have at least some college education versus 58 percent across the U.S. But these seemingly positive statistics mask D.C.’s stark racial inequities in education. 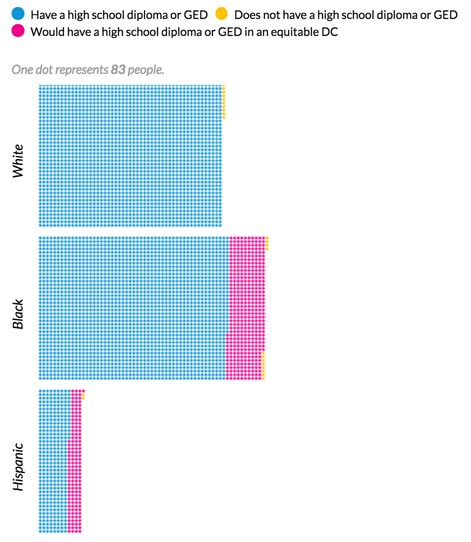 This graphic shows what educational attainment for adults 25 and older would look like in an equitable D.C. (Credit: Urban Institute/A Vision for an Equitable DC)

D.C. is beginning to move in the right direction as well. Over the past few years, conversations among philanthropies, nonprofits and the city government have started exploring how to include racial equity and inclusivity as a goal of planning, redevelopment and economic growth.

But there is still much left to do. And, we must remember that disaggregating data and using disaggregated data to monitor progress is integral to eliminating inequities — because if they are seen and understood, they are more likely to be addressed.