Branding Places as People—and Smart Ones – Next City

Branding Places as People—and Smart Ones 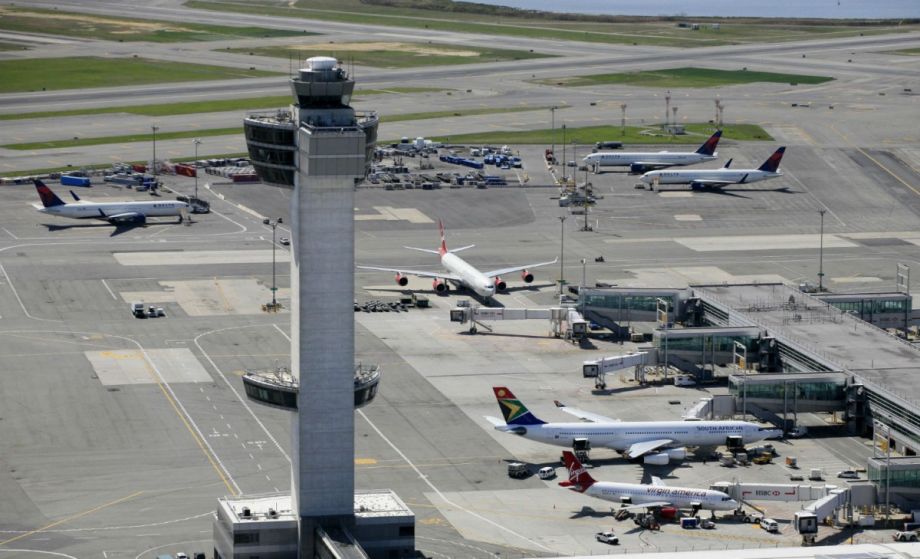 The personification of airports like New York’s JFK is, when you think about it, a little weird. Credit: AP Photo/Mark Lennihan

Should you have let your subscription to the Journal of Macrotargeting run out, you may have missed this paper from the University of Ulster’s Stephen Brown and Cardiff University’s Adriana Campelo on what they call “the personification of place,” from Uncle Sam to Mother Russia.

It’s a fun read and a reminder that once you start looking for it, you’ll see the anthropomorphism of geographies all over. Not for nothing was Jane Jacobs’ classic book called The Death and Life of Great American Cities. Our airports are often named after humans — New York’s John F. Kennedy, Washington’s Dulles, Chicago’s O’Hare — which, when you stop and think about it, is a little odd. (“I’m flying into Kennedy.” “I’m connecting through O’Hare.”) Brown and Compelo point out a related phenomenon, which is the close connection between single individuals and cities in the public imagination. They point, for example, to Gaudí and Barcelona, Mozart and Salzburg, and Elvis and Memphis. All are fairly robust cities, but people travel from far and near to visit places touched by those lives alone.

Of particular interest to us here is where the discussion of “smart cities” takes on the shape of talking about human life. It makes sense: Achieving the efficiency of organic systems is the point, in many ways, of the technology-enabled “smart city.” Brown and Campelo point to a piece by New Scientist‘s Helen Knight on PlanIT Valley, a completely planned city intended for northern Portugal:

“[J]ust like an organism, it will have a brain: a central computer that regulates everything from its water use to energy consumption.’‘ Knight goes on to discuss this benign creature’s nervous system, sensors in every building that measure occupancy, temperature and energy use, its renal system which filters and recycles waste water through the town’s kidneys, its eyes and ears, an elaborate CCTV network with face recognition software and RDIF tags for toddlers who wander off unsupervised, and a bulging stomach which gobbles up the town’s trash and turns it into electricity as well as biofuels, fertilizers, amino acids and vitamin B12.

Knight’s piece, in fact, is titled “The Green City that Has a Brain.” Finding the humanity in a geographic place can be a powerful branding tool. When it comes to the controversial smart city concept, it can help turn what is essentially an IT project into something almost cuddly. Still, Brown and Campelo write, “the place marketing literature has been hesitant to explore its personified heritage, which is hidden in plain sight.” That may well be true, but the people pursuing the idea of smart cities aren’t waiting for the literature to catch up.