Boulder Wants to Solve Its Wastewater Problem With Craft Beer 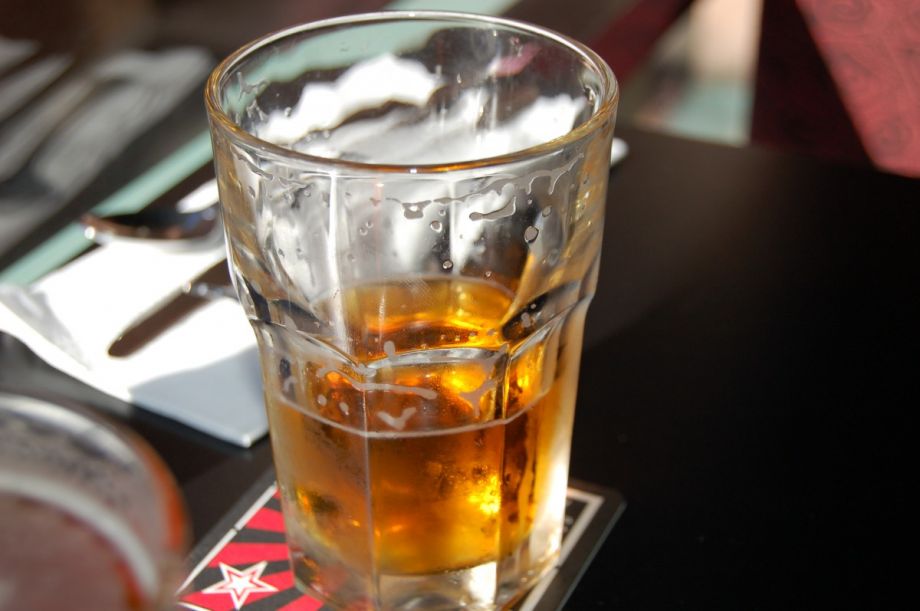 Boulder, Colorado, residents have another reason to call their home one of the country’s greatest beer cities — and this time, they’ve got an environmentally friendly excuse.

As Colorado’s 9news reports, local brewer Avery may soon team up with the city to improve the cleaning of wastewater before it pours into a city creek. It seems that a sugary water byproduct of the brewing process is perfect for lowering the nitrogen levels of wastewater — something the feds require.

In turn, Avery would get a green disposal method. Its new brewery property, Gunbarrel, will be designed for the task. The city will keep a holding tank there for the byproduct, which would be transported regularly to the city wastewater facility.

“In the craft industry, we all want to be responsible stewards of the environment,” Steve Breezley, Avery’s director of operations, told 9news.

In addition to meeting federal and state regulations, the partnership with the brewer could have the added benefit of saving the city more than $50,00 annually.