City of Boulder Wants to Take Over From Private Utility 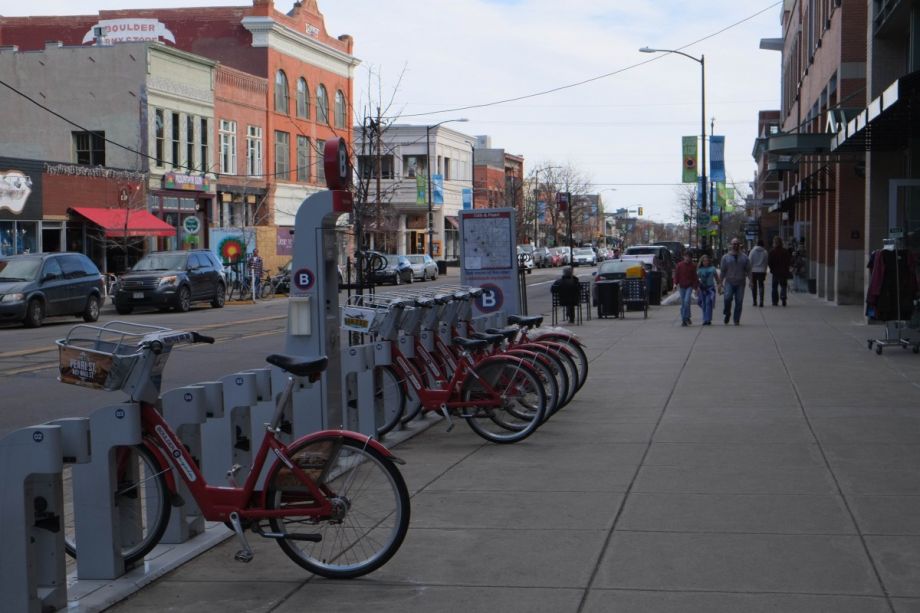 Boulder, Colorado, has been trying to cut ties with utility holding company Xcel Energy since 2011, and this week, City Council voted to continue that fight — which has now become a legal battle — instead of placing settlement offers from Xcel on the November ballot.

The initial ballot measures proposing a divorce went before the public in 2011. Then, the New York Times reported, Boulder residents in support of the move wanted to take carbon reduction into their own hands. Xcel was, then, a big producer of wind energy. It was also working on complying with a Colorado state mandate that requires 30 percent renewable energy by 2020, but many in the left-leaning city (which hosts a number of big-name climate research institutions like National Oceanic and Atmospheric Administration) felt that simply wasn’t enough with federal inaction and the apocalyptic research coming from IPCC (Intergovernmental Panel on Climate Change) reports.

There was also local distrust of the company, fueled partly by controversy over a coal-fired power plant.

“They don’t have our interest at heart,” one local woman told the Times.

Fast-forward six years and the battle is still brewing. The considerations before council this week included two settlement offers from Xcel. One: The city form a partnership with the company in which “the two sides would work toward Boulder’s goal of boosting the amount of renewable energy the city uses,” according to the Denver Business Journal.

Xcel’s other offer — made at the request of city staff — proposed the city buy Xcel’s electrical grid and equipment in Boulder. City staffers estimated the cost of the buyout could be around $900 million, a significant financial strain to the city and the new utility.

City Council voted 6-3 against bringing those proposals before voters, and instead will continue litigation against the company, the Daily Camera reports.

“Boulder is scheduled to go to trial on April 26, though a delay is possible,” the paper adds. “In the best-case scenario, city staff, said, a municipal electric utility debuts in 2022 — at which point the municipalization effort will be 12 years old.”

But local enthusiasm for a publicly held utility hasn’t seemed to flag. The Camera reports that 90 people signed up to speak at Monday’s meeting, most in favor of rejecting the settlement offers and staying the legal course.

The push toward creating public agencies for utilities — whether water, transportation or energy — has been fueled recently by some damning reports against the publicly regulated private companies that supply so many of those needs.

Privatization, as Next City’s Jen Kinney reported in 2016, may be attractive to cash-strapped municipalities, but it often increases inequality. One notorious example is private prisons charging exorbitant fees for inmates to use the phone. But where municipal services are concerned, bus rides can become more expensive and the price of water can rise sharply to cover aging systems and CEO perks.