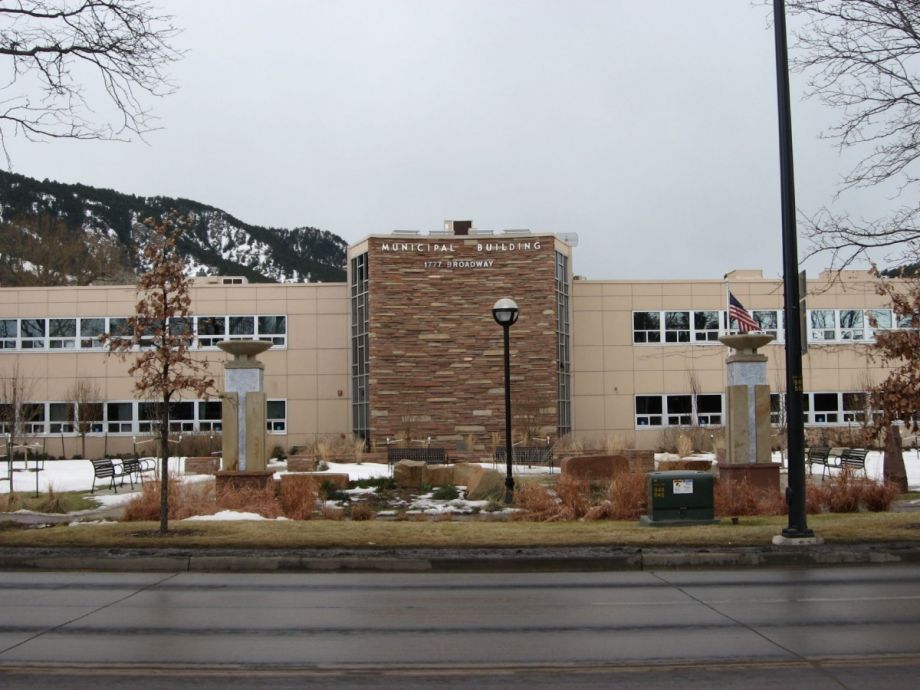 The funding will come from the issuance of debt — a total of $15 million — and was met with high public support. A survey revealed that 90 percent of respondents supported “city-owned and -operated internet,” and a similarly high number stated they would be “very or somewhat likely to purchase service from the city.”

The funding is crucial because a significant amount of residents, perhaps between 4 and 7 percent, are currently without internet service. Councilman Bob Yates said this statistic is “embarrassing,” the Daily Camera reports.

“The internet has become a fundamental need. Imagine if 4 to 7 percent of our community didn’t have water or electricity,” Yates said at the meeting.

Many residents without internet service come from low-income households, per a map created by city council staff, the newspaper reports.

Although Boulder was previously named “one of the most affluent cities,” the city contains areas where 75 percent of the population fall below the poverty level. Part of the city’s broadband network plan is to provide services to underserved and low-income residents, which was also met with overwhelming approval, garnering support from 91 percent of survey respondents.

This disparity in internet access goes beyond income, given that many of those without service are Latino. Although Boulder is a majority white city, Hispanics or Latinos are the next largest demographic, making up almost 14 percent of the population according to the most recent U.S. Census data.

“I am one of those lucky Latinas who have access to internet,” Longo said at the hearing. “For the last two years, I have been trying to create radio services for Spanish-speaking people. Again and again when I go to register them, they don’t have internet at home.”

The council has considered partnerships with existing commercial internet service providers or Boulder Housing Partners to provide lower rates, which could provide revenue for the eventual total buildout, the Daily Camera also reports.

After being presented with multiple options for funding, the council will dig deeper into the prospect of funding through certificates of participation. Under the terms reported, the city would pay $1.1 million annually over 20 years. The cost of the network buildout is estimated to be $140 million. More than 80 percent of survey respondents supported a sales tax to fund the construction, but the council doubts if this support will persist through approval as a ballot measure, according to the Daily Camera.