This City Council Candidate Would Let an App Take His Seat 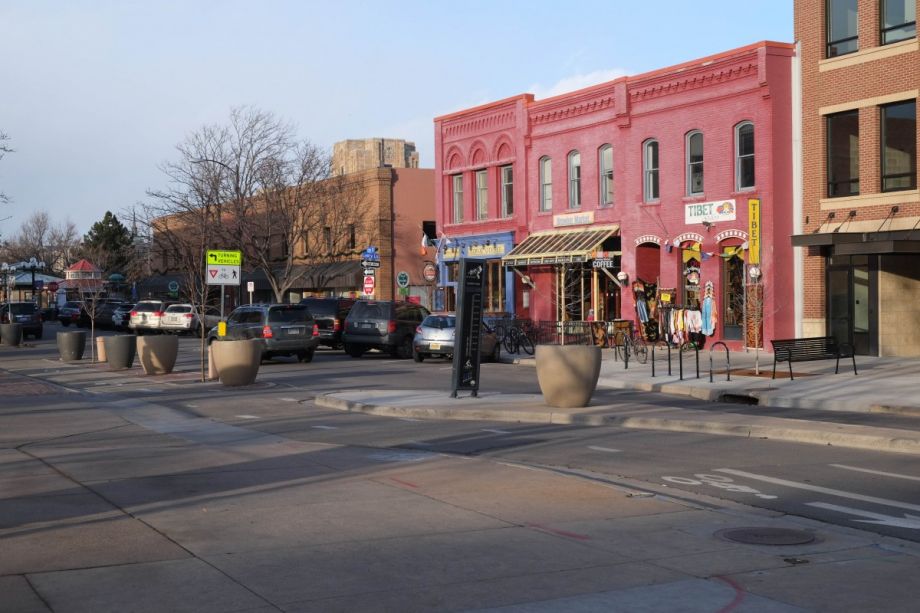 Camilo Casas is running for City Council in Boulder, Colorado — but if elected, he’ll cede all decision-making power to an app.

Sound a little too dystopian AI fantasy series? It may be. But according to Casas, the system he’s proposing is at least more democratic than the democracy American voters have become accustomed to.

Casas’ built the app, Parti.Vote, which is billed as a “liquid democracy platform for participatory municipal governance.” It resembles a digital version of participatory budgeting, but for city council decisions, not just budgets. As Motherboard explains, if more than 50 percent of his constituents vote “yes” on an issue through the app, Casas will vote yes. If more than 50 percent vote “no,” Casas will follow suit. If there’s a tie, however, he would need to make the decision himself. To avoid fraud, Casas’ team plans to vet signups against the Colorado Secretary of State’s voter rolls.

Parti.Vote could be used to help create a “liquid” or direct democracy, where technology is leveraged to place power among citizens rather than representatives. Before the advent of the internet, it was too cumbersome for every citizen to vote on every single government issue.

Now, advocates of liquid democracies argue tech can be used to make democratic systems actually represent the will of the people. The idea has gained traction in Europe, South America, and elsewhere.

Of course, a straight majority-rules democracy may not always be more equitable. Beyond considerations about access to the kind of technology Casas is advocating, there are questions about minority rights. An elected official’s job is to consider all sides of an issue and come to the fairest decision for the most people, not necessarily the decision favored by most people. But Casas contends that the system will be more equitable, by making politicians less susceptible to big business, donors and interest groups.

“I personally am convinced that when you have to lobby a constituency rather than an elected office you will on average get more democratic and consensual outcomes,” he told Motherboard.

As Next City has covered, there is no shortage of apps aimed at improving the democratic process. There’s Madison, which allows voters to read drafts of bills and leave comments electronically — in real-time — as bills are debated, and MindMixer, which connects residents in virtual town halls and to join discussion threads about transportation projects or regional plans.

But Casas’ app goes a step further, making the process purely numbers-driven. His run for City Council also appears to be at least as much about promoting Parti.Vote, which is free and open-source, as it is about actually winning a seat on the council.

“We’re not trying to build the perfect system of democratic participation,” Casas told Motherboard. “We’re trying to improve the system we have.”