City of Boston Runs Into Social Media Trouble – Next City 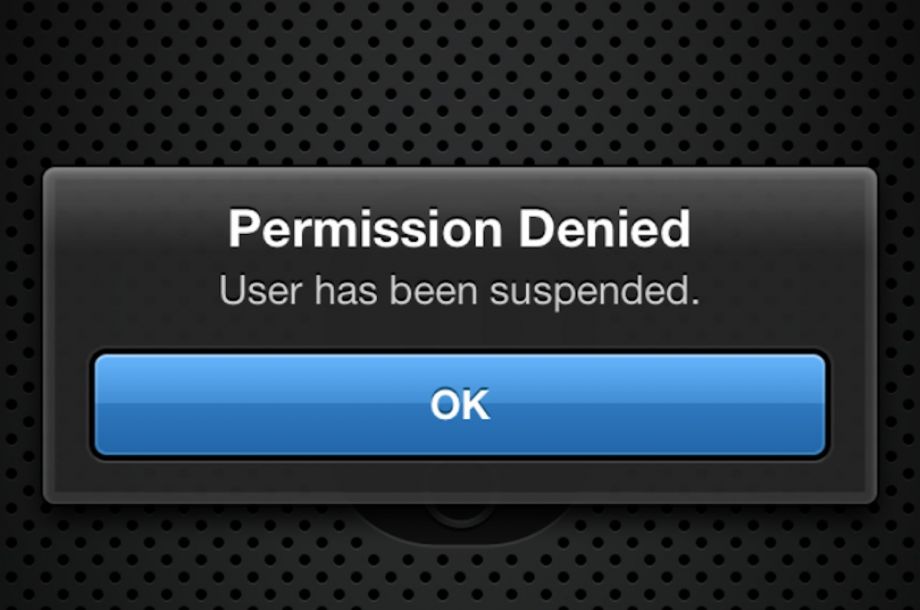 Most cities and municipal politicians grasp how social media can help deliver a message straight to residents (though City Lab pointed out earlier this year that many cities don’t own their names on Twitter). And after some notable missteps, several police departments around the U.S. are getting a better handle on Twitter.

Boston has definitely embraced its digital connections. In March, Mayor Marty Walsh asked Bostonians to weigh in on a City Hall Plaza redesign via Twitter.

But as anyone who has had to mute anyone on Facebook knows, social media life has its pitfalls. Last weekend, the fact that the Boston Transportation Department isn’t on Twitter left it vulnerable to an impostor, who scooped up the handle @Boston_BTD and caused a few headaches.

According to the Boston Globe:

At first glance, the account seemed legitimate. In the account’s description, it said tweets marked “GF” were from Commissioner Gina Fiandaca. In the bio, the user claimed that the account was created to help “make transportation work for everyone in Boston.” The account, which included a link to the city’s website, used the department’s official logo, though it was later changed to a picture of a bus in the snow.

Before Twitter pulled the plug on Monday, things got snarky. In response to constituents complaining about gridlock, the poser tweeted: “There’s going to be gridlock everywhere and you’re all to blame.” (Of note, just last month, Walsh himself said the city needed to consider how low parking fees were contributing to traffic congestion.)

When officials from the Mayor’s office heard about the fake account, they said it was bogus and that they were looking into it. The Globe meanwhile got a line to the secret tweeter, who told the paper, “It’s 2015 and BTD doesn’t have a Twitter account. That’s insane. Look at other big cities and you’ll see that is not the norm. Like many people, I have a big problem with the lack of vision and action coming from the city around transportation issues.”

The Globe also reports that in the last several weeks, after unusual tweets, the city’s police department and the Boston Redevelopment Authority said their Twitter accounts had been compromised.