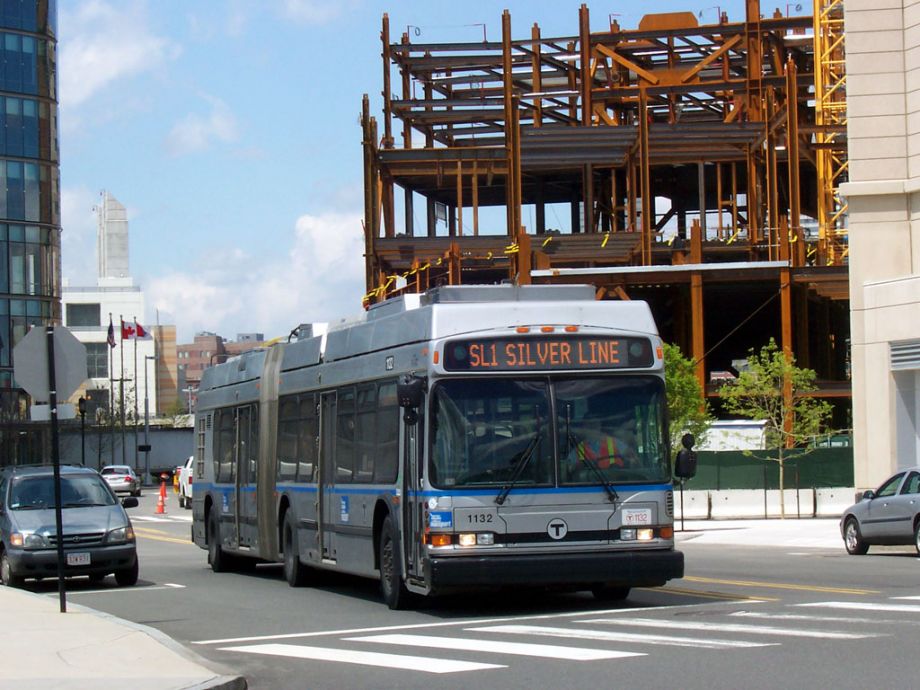 The Boston MBTA is ready to swap curbside parking for bus-only lanes — though the move could be challenged by frustrated motorists.

The agency has been considering bus lanes on a number of congested streets after a parking ban in downtown Everett reduced bus travel times by about 20 percent, Boston.com reports. The ban governed one side of the road over a one-mile section.

Boston’s coaches are notoriously slow. According to the Boston Globe, a heavily trafficked section of Washington Street between Roslindale and Forest Hills can be so blocked up that it’s faster to walk than ride a bus. City buses arrive at their destination late about 30 percent of the time.

Washington Street is among those being considered for a dedicated bus lane. A number of Boston suburbs, including Somerville and Arlington, are also interested in creating a bus-only network.

“If you ever wanted an advertisement to get people out of their single-occupancy vehicle, it’s having a bus beside them going three times the speed they are,” Monica Tibbits-Nutt, an MBTA board member, told the Globe. “And I think our bus users deserve it. The amount of people who have decided to live without a car, or to leave a car at home, that’s huge. And they have been ignored.”

But motorists and business owners who could lose parking may fight back against the proposed lanes. A similar effort to create a dedicated bus lane between the neighborhoods of Mattapan and Roslindale fell apart amid public outcry several years ago, according to the Globe. The city plans to begin with an experiment banning parking on the inbound side of Washington Street during morning commute hours at the end of the year. Roughly 60 percent of travelers in that direction take the bus anyway, so the city hopes to receive less blowback from motorists.

The MBTA has also been experimenting with all-door boarding and other bus rapid transit-like elements (signal prioritization, several bus-only lanes) on parts of the Silver Line. And the city of Boston released a long-term transportation plan earlier this year that prioritized transit and complete streets, though it was criticized for being hazy on funding details.