Bostonians May Soon Get to Take the T After Dark 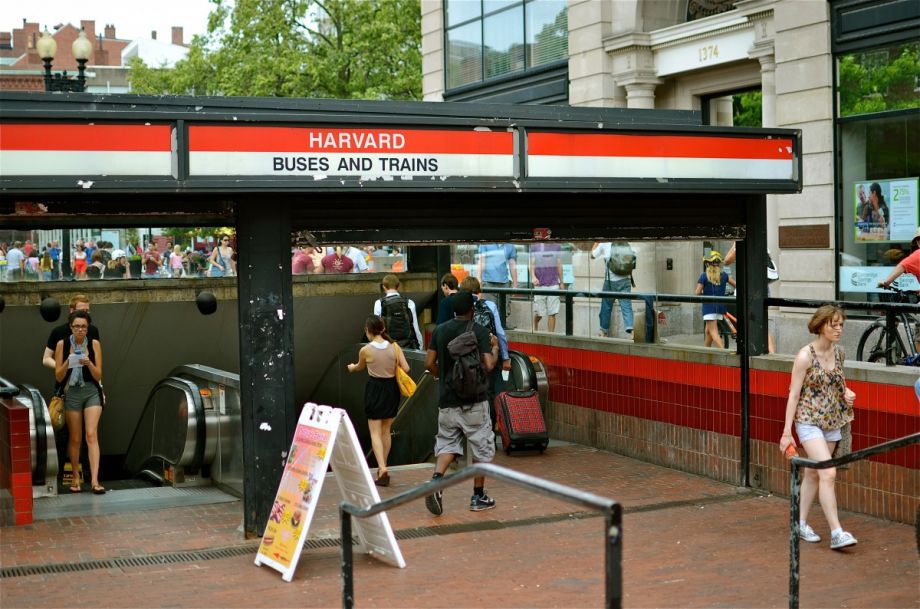 The college students that overrun Beantown each year may soon have a decent excuse to stay out all night.

On Friday, an independent committee with the the Massachusetts Bay Transportation Authority officially recommended exploring overnight transit service in Boston, paid for by local colleges purchasing semester-long transit passes for their students.

The MBTA Rider Oversight Committee, which addresses customer service and ridership issues, drafted a funding strategy for night owl service after a March survey found widespread support for such a program. Students and young professionals were particularly vocal about how all-night transit would make commuting to school and work easier and allow them to enjoy more local nightlife.

With the MBTA running at a $125 million deficit, however, the committee realized that any night owl program would have to balance enthusiasm for the service extension with fiscal reality.

Its proposal is modeled after similar programs in Milwaukee, Chicago and San Francisco. As in those cities, the plan calls for partnering universities to buy transit passes for all students during every term of their enrollment. In return the MBTA would heavily discount these transit passes, perhaps by more than half — significantly higher than the 11 percent discount that college students in Boston receive now.

With 250,000 students in the area, the committee expects that the increase in ridership passes, even at the discounted rate, will provide enough new revenue to cover all-night service. The proposal estimates that if just half of Boston universities participate in a program that offers transit passes at a 50 percent discount, for instance, the program could generate $43 million in new revenue annually. With night owl service expected to cost less than $10 million, the reinvented college student passes could leave the MBTA with a hefty surplus.

This isn’t the first time Boston has taken a crack at night owl service. Between 2001 and 2005 the MBTA ran a limited late-night bus service. This service eventually ceased because it cost the agency more than five times as much to transport a night owl customer than a daytime passenger, thanks to sparse use and overtime pay.

While costs will remain high this time around, the new night owl service will benefit from not relying as heavily on ticket receipts. It could also see potentially higher ridership rates, as college students may be less likely to use alternatives like taxis if they have a transit pass for which their school has already paid.

MBTA officials have also raised concerns that all-night service may disrupt maintenance work that can only get done in the early morning, when no trains or buses are running.

When similar programs were implemented in Milwaukee and Chicago, student bodies voted on whether to participate in the program and have the cost of the transit pass added to their tuition. The fear is that if not enough Boston universities opt into the program, the city may be left supporting a lightly used overnight service with little extra revenue.

But according to the proposal, this scenario hasn’t played out in other cities. A recent survey found that 89 percent of students in Milwaukee favor the program, despite tuition increases. In Chicago the program has proven so popular that it was recently expanded to vocational schools.