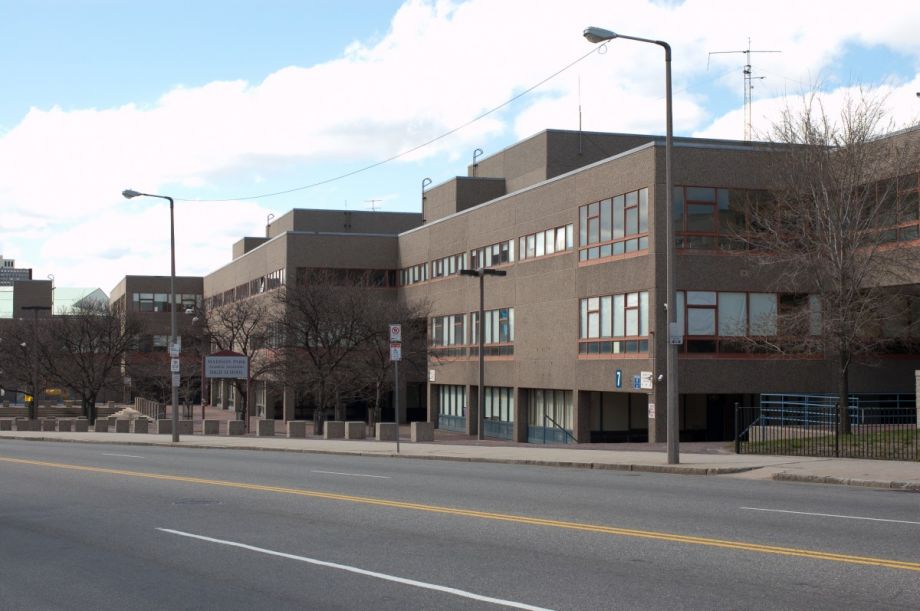 Janice Williams is a senior at Madison Park Technical Vocational High School in Boston. Williams has chosen to study facilities management. On a recent afternoon, about to head into the school’s facilities management shop, she ticked off some of the skills students can learn within that broad category: plumbing, carpentry, painting, drywalling, flooring and green building technology.

Williams has taken a liking to painting, and wants to get in on Boston’s building boom, doing interior work in some of the many apartment buildings she sees going up around town, or perhaps for the new casino under construction in nearby Everett. She also envisions earning a master’s degree in the future, probably in business.

Now, her path forward has come into sharper focus. Williams, 18, will be one of the first students to take advantage of a new program offering a three-year apprenticeship in the painting or glass trades, paying about $18 per hour, while also providing college credit toward an associate’s degree.

The apprenticeship program, affiliated with IUPAT DC35, the local chapter of the International Union of Painters and Allied Trades, gained accreditation as a degree-granting college in December 2017. While not the first or the only union apprenticeship program to gain such accreditation, this particular program makes another key connection to Madison Park, the only vocational school in the Boston Public Schools district.

The student body at Madison Park High School is more than 90 percent black and Latino, and a majority of students are economically disadvantaged, according to school district data. Programs that combine training in employable skills and living-wage work along with a door to further academic education could be key to helping students break through racial and economic opportunity barriers.

“What this partnership does is put these students on a pathway to the middle class,” said Boston Mayor Marty Walsh, who was a longtime labor leader before becoming mayor in 2014, at the program’s launch event last month.

Having an associates degree, with credits transferable to a four-year college, could make it far easier to pursue a higher degree later to move up in a trade industry, or shift to a new career.

Williams plans to start her apprenticeship after graduating this spring. While the associates degree piece is not mandatory, Williams says she “definitely” will choose it.

“It’s a free education,” Williams says. “It will keep me out of debt.” She says she was surprised by the apprenticeship’s high starting pay rate, and by the prospect of a raise to $43 per hour upon completion.

Skyrocketing college costs and student loan debt and default rates have become a well-known issue in recent years, and students from low-income families and “first-generation” students who are the first in their families to attend college face a number of financial and other barriers to successful completion. Raj Chetty’s mobility report cards have shown that some for-profit colleges with alluring promises of career training leave students both saddled with debt and no further up the career ladder. What’s more, racial wealth gaps and other factors mean a disproportionate share of college debt burden lands on students of color.

Dubbed “Partnership Works,” the collaboration was forged by IUPAT DC35, the Painters and Glaziers Employers Association of New England, and Madison Park. The union and employers association kickstarted Partnership Works with a $125,000 donation to the school. Some of the funds will go toward upgrading the school’s training facilities, enabling students to earn apprentice-level credits while still in high school, and some will be used to fill other needs, said John Doherty, IUPAT International’s communications director.

“We also looked at barriers [students face],” Doherty says. “Things like a driver’s license — it’s needed for construction fields, but many city kids don’t have it.” The program may also help provide drivers education, he said.

Kevin McCaskill, Madison Park’s executive director, says 60 students are currently pursuing facilities management, and he hopes “as many as possible” see fit to join the new apprenticeship-plus-college credits program. IUPAT members have been involved with the school for years, serving as guest lecturers and mentors and involving students in hands-on work projects around the city, he said, but this new partnership is “taking it to another level, deepening the relationship.”

Williams summed it up this way: “It makes it a lot easier for us. We had a door open, but with this program, multiple doors are open.”