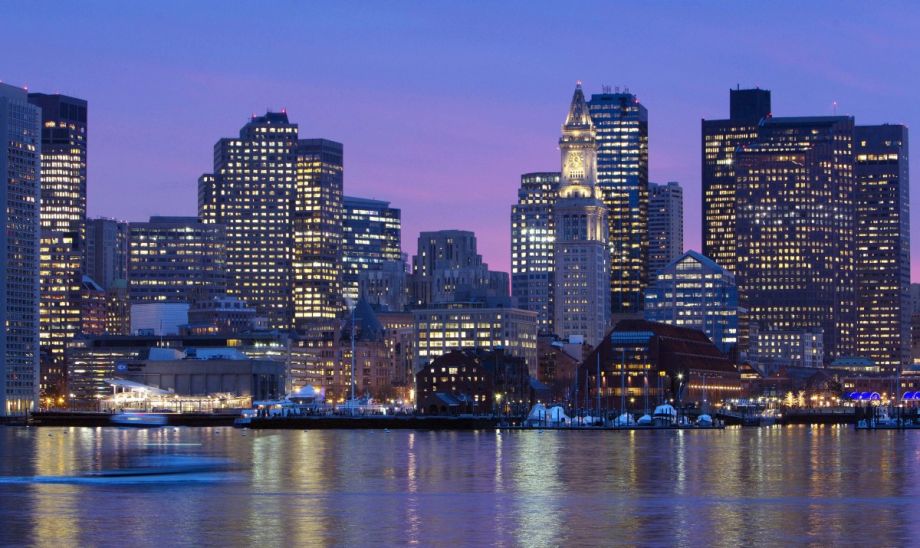 In Boston, “urban renewal” still brings to mind the infamous bulldozing of the West End in the 1950s, which displaced thousands of low-income families. The move was a perfect example of mid-20th-century urban renewal gone wrong — calling “blight” where there was none, and destroying a community through callous, prescriptive, top-down planning.

Yet urban renewal is still at work in Boston — and the Boston Redevelopment Authority (BRA) is attempting to rehabilitate the loaded term in the eyes of residents. The BRA recently held a series of community meetings to tell residents about its plans to extend current “urban renewal plan areas” for 10 more years. The plan areas cover some 3,000 acres of the city, largely centering on the Charlestown, South End, Fenway and Washington Park neighborhoods, and were last extended in 2005. Tools and legal instruments such as blight findings, eminent domain and land use controls have led to many recent developments, from affordable housing to community health centers.

The gatherings are the first part of a sustained public engagement process that the BRA wants to use to educate residents about urban renewal as a tool for regenerating urban areas, and solicit feedback about its approach and goals going forward. According to the BRA, they are not looking to expand the physical boundaries of the plan areas, but are simply extending the timeline for the current ones. They’re also emphasizing a general “planning and community engagement process” rather than presenting a series of discrete projects. Given the strongly ambivalent history of urban renewal — and rising concerns about the use of eminent domain, especially in light of a possible 2024 Olympics in Boston — there needed to be a clear and firm statement of how urban renewal is relevant today.

“We are repositioning urban renewal as a contemporary planning and development tool,” says Corey Zehngebot, BRA senior urban designer and architect. “The original goals of urban renewal have been in place for 50 years, and now it’s time to refresh them.”

One example? Plans on the books for Boston’s waterfront areas were made in a time when no one was talking about resiliency and sea level rise. But while contemporary updates are needed, it’s important to acknowledge the failures of urban renewals of yesterday — and the physical and emotional scars left in the wake of the American Housing Act of 1949, which saw federally endorsed inequitable eradication of entire communities.

“Urban renewal has always been very personal to me, as I grew up in Allston and witnessed what many would agree was an excessive use of the powers,” Brian Golden, the recently appointed BRA director, said late last year. “If I felt that today’s approach to urban renewal came anywhere close to being that heavy-handed, I wouldn’t support its continued use. But the truth is that our strategies have evolved considerably over time in order to meet new challenges in a way that is thoughtful and respectful towards the community.”

Indeed, the presentation at the kickoff meetings consisted of many assurances of why the mistakes of the past could never be made again. According to the BRA, one of the biggest reasons is that there’s simply no money for that scale of development anymore. Originally, the Housing Act of 1949 provided great sums of money from the federal government for redevelopment of cities that were rapidly declining after World War II. Without that kind of funding, there won’t be the massive infrastructure and housing projects that defined urban renewal in the past. The current approach is thus much more restrained, and emphasizes transforming underdeveloped parcels of land and investing in preexisting infrastructure to add density.

Next up for the BRA: another round of public workshops to solicit ideas for updating the goals of urban renewal plan areas. The BRA is also working to take the engagement process beyond public meetings. Its robust website encourages feedback and gives much more comprehensive information on the current plan areas.

Urban renewal may indeed find a fresh look in Boston, but increasing opportunities for input from residents is only helpful in the long-term if public gatherings can be used to develop and communicate a sustained and engaged community vision. While Bostonians may no longer face the threat of the large-scale failures of 1950s urban renewal efforts, there is the possibility that in this new age, urban renewal could become too restrained and unfocused to live up to its ambitions and aspirations. After all, urban renewal was originally conceived in response to the desperate lack of quality, affordable housing in U.S. cities. We still have not solved that problem. Urban renewal that is truly timeless will not simply avoid the pitfalls of the past, but also adapt itself to face the major challenges of the day.