Boston Will Experiment With Parking Meters – Next City

Boston Will Experiment With Parking Meters 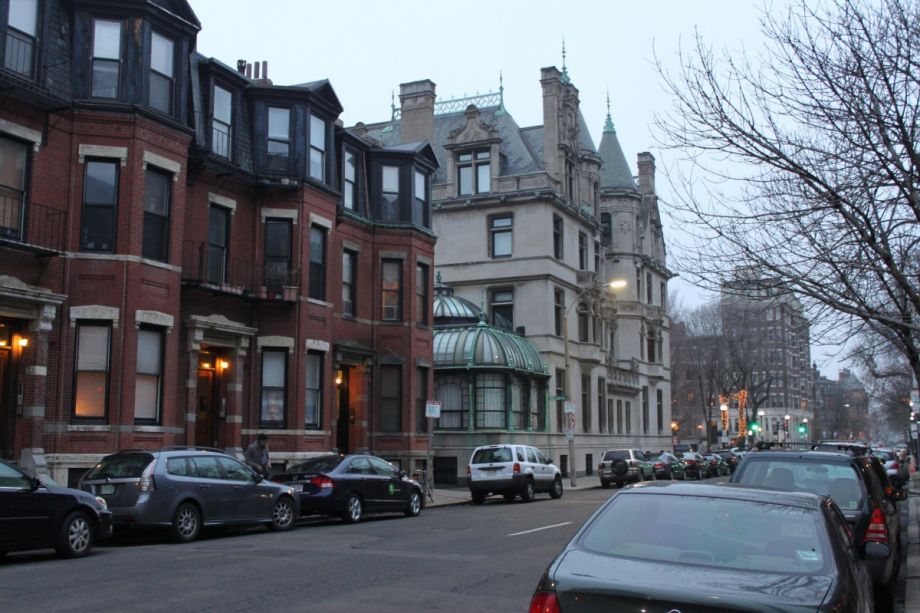 Boston's Back Bay (Photo by Nick S. via Flickr)

In a bid to reduce congestion and move people through downtown more quickly, Boston is experimenting with changing prices on some parking in the city, the Boston Business Journal reports. Parking meter prices in Boston were last raised in 2011, and remain much lower than in other major cities at just $1.25 per hour. Starting January 3, 2017, the city will adjust meter rates in the Back Bay and Seaport neighborhoods.

“Boston is focused on reducing crashes and providing safe, livable streets for all pedestrians, cyclists and drivers,” Mayor Marty Walsh said in a statement. “This parking pilot will help us manage parking spots more efficiently, reducing congestion, gridlock and distracted behavior by drivers.”

Los Angeles, San Francisco and Indianapolis are among the handful of cities that have tried variable pricing for parking. After a trial for the last few years, San Francisco intends to roll out demand-influenced parking meter fees citywide in 2017.

In Back Bay, meter prices at about 1,650 spaces will be raised to $3.75 an hour. The city will study parking patterns on each block to see how occupancy changes with the price increase.

In the Seaport area, meter prices will be adjusted up — or down, depending on usage — in two-month intervals.

At the conclusion, a portion of any revenue increases will be reinvested locally.

Editor’s Note: The headline and details in the article about the pricing pilot for the Seaport area have been changed. The previous version indicated the prices would be changing more frequently than they will be.