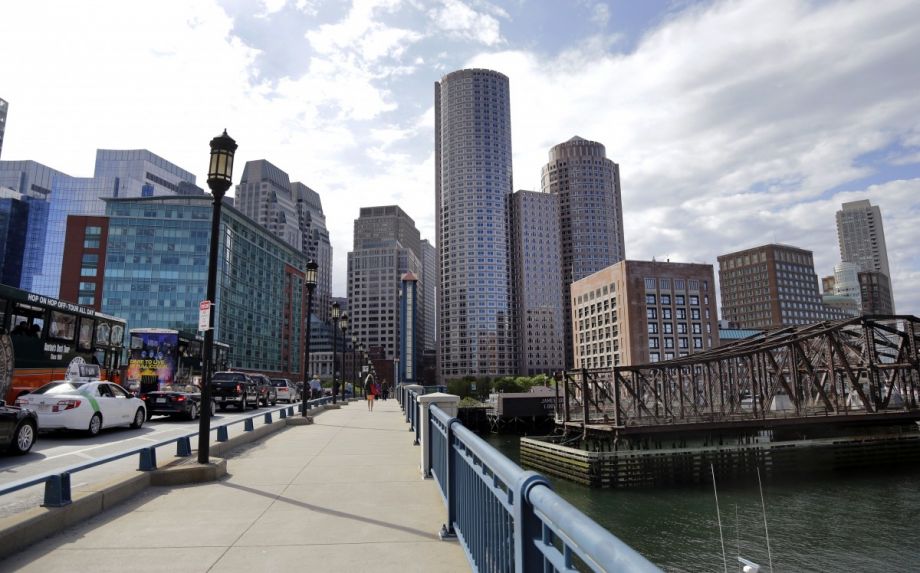 As part of an ongoing effort to convince Bostonians that it’s not your average 1950s-era urban renewal agency, the Boston Redevelopment Authority is rebranding itself, reports WBUR. As of Tuesday, the BRA — which has overseen development in the city since its creation in 1957 — is calling itself the Boston Planning and Development Agency instead.

“We think that by highlighting the actual functions of the organization, we’re contributing to a broader public understanding of what it is that we do,” said Executive Director Brian Golden at a briefing Monday.

“We are the city’s planning arm, and the city’s development arm, and if you just looked at the old label — Boston Redevelopment Authority — it didn’t tell you much about how much of our effort is focused on sound planning that can accommodate future development. So simply put, this name tells the story clearly,” he said.

The name change — which also comes with a new look — builds upon Golden’s broader attempts to shift the agency’s culture, and public perception of it. As Erick Trickey wrote for Next City last month, the BRA is best known in Boston for its use of eminent domain to raze working-class neighborhoods to make way for middle-class developments in the 50s and 60s. A 2014 audit also revealed the agency as inept, failing to collect rents on public properties or lease payments and fees owed developers. Over the years, the BRA has earned a reputation for favoring developers over neighborhoods or residents.

He also stressed the need to fix broken relationships with communities. “There are still far too many people, far too many community organizations that view the organization negatively, and we think that by emphasizing planning, by being in the neighborhoods talking about planning, receiving meaningful input from the people of Boston, and adopting planning documents that can accommodate quality future development, we will have greater public support, greater legitimacy and greater credibility,” he said.

The agency’s name will remain legally unchanged, because the state legislature would likely need to take action to change it. The Boston Planning and Development Agency also announced it would be rolling out an app that will allow citizens to engage with the agency more easily.