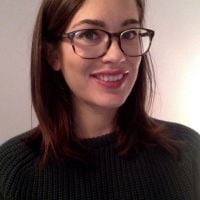 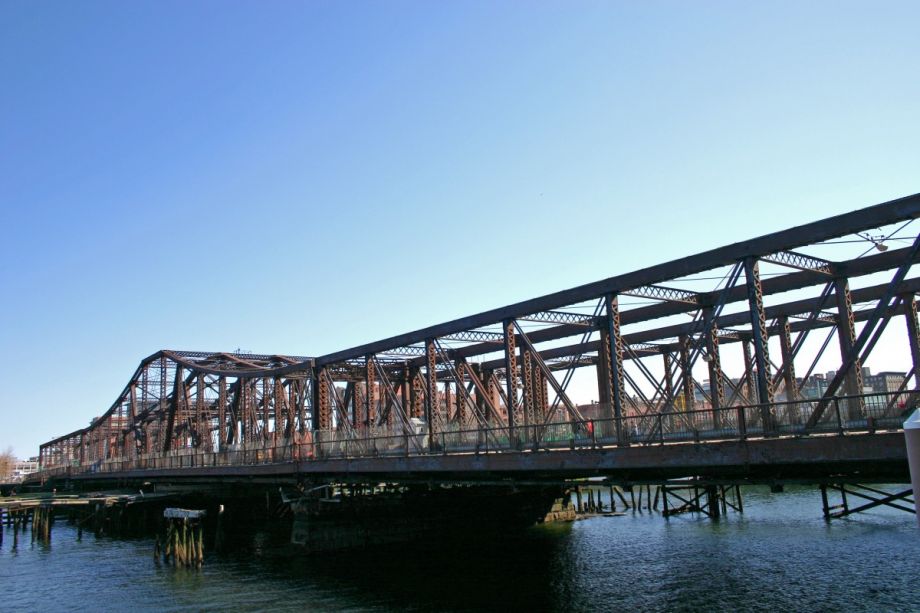 Boston’s Northern Avenue Bridge has been closed since 2014, when city officials determined that it had deteriorated beyond the point of repair. But Mayor Marty Walsh has committed $46 million towards a plan to redevelop the bridge, which could potentially include lining the span with cafes, shops, and public art, the Boston Globe reports.

Originally built in 1908, the bridge connects Boston’s quickly-growing Seaport district to the city’s downtown core. Members of the project’s advisory board hope that the redesigned span can become a waterfront destination of its own.

“You’re not just creating a bridge,” Chris Osgood, chief of streets, transportation, and sanitation for Mayor Marty Walsh, told the Globe. “Think about how with a bridge you actually can create that sort of dynamic feeling of the urban environment.”

Whether or not cars should be allowed on the bridge will likely be a source of controversy, the Globe reports. From 1997 until its closure in 2014, the bridge had only been open to pedestrians and bicyclists. But increased traffic to the Seaport district means that the city is facing pressure to create more access routes for cars. Currently, the city’s concept includes dedicated lanes for cars as well as pedestrians and bicyclists.

Boston isn’t the only city looking at how bridges can be a destination of their own, as well as a way of linking two neighborhoods. Washington, D.C. plans to turn a former highway bridge into a 1,200-foot long, pedestrian-only park that will connect the low-income Anacostia neighborhood with wealthier areas like Capitol Hill, while also providing gathering places and cultural amenities for residents.

As Next City’s Emily Nonko reported, a major piece of the D.C. bridge park is the creation of a community land trust, to help preserve affordable housing on the Anacostia side of the future bridge park.

“We’re looking for ways to allow homeownership to be there now, so people can stay and not get pushed out or displaced,” said Vaughn Perry, equitable development manager at Building Bridges, the nonprofit overseeing the development of the D.C. bridge park.

The community land trust recently received an infusion of cash from JPMorgan Chase, Nonko reported. “We want to purchase the properties now because if we wait one or two years down the line, it might not be financially sustainable,” Perry said.

The plan anticipates that the community land trust will be able to preserve affordability of homes for sale as well as for rent. Eighty percent of residents east of the river are renters, according to Perry.

Antonia Noori Farzan is a reporter currently based in Phoenix, Arizona. While working for local news outlets in Rhode Island, Florida, and Arizona, she has covered issues around zoning, transportation, and urban development, with a focus on equity and inclusion. She attended Columbia University's Graduate School of Journalism.

Follow Antonia .(JavaScript must be enabled to view this email address)