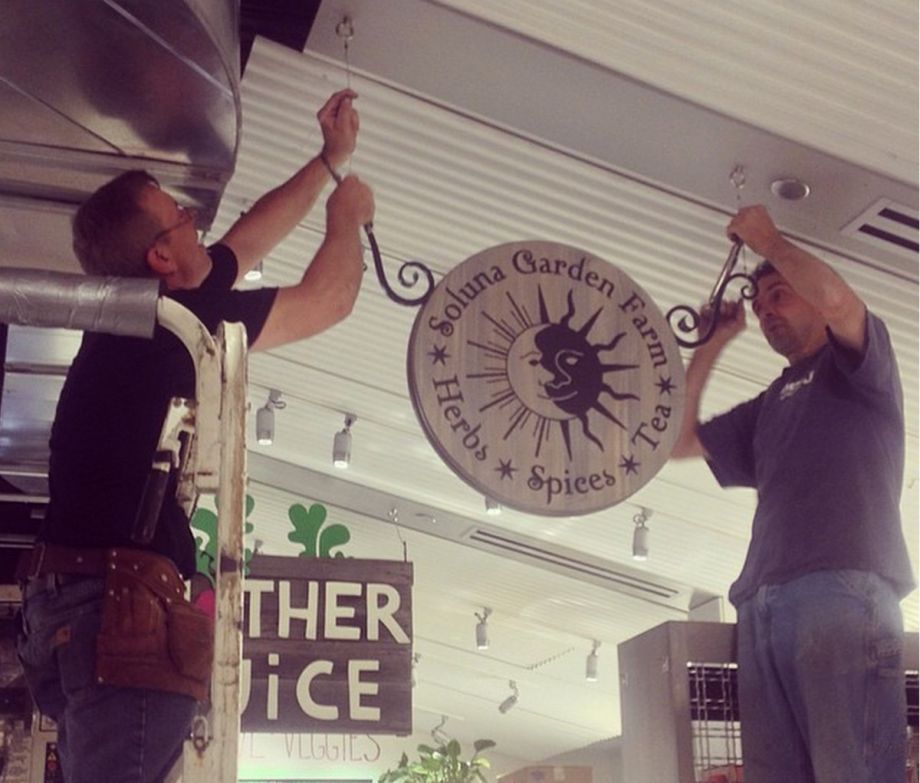 The Boston Public Market officially opened today, after more than a decade of planning. The year-round, fully locally sourced market is the first of its kind in the U.S. The 30,000-square-foot building was originally a Big Dig building. Now it houses 38 vendors, including beekeepers, farmers and local wine sellers.

Market CEO Liz Morningstar expects it to be an evolving space, with vendors changing along with demand.

“People ask me, how will you know if it’s successful, or what will it be like in a year from now, and what I would say is I expect it’ll be very different,” Morningstar told Boston radio station WBUR. “I think we’re going to have change; it’s built that way, that’s what the business plan suggests, that it should be something that is rotating as an incubator space, as a space for new product to come to market.”

Foodies, to be sure, are rejoicing, but in a recent Boston Globe op-ed, Howard Leibowitz expresses hope that the new space will also inspire a statewide tackling of food deserts. The Market’s former executive director and cofounder of the Boston Food Policy Council writes:

Now the challenge is before us — do we want to open the Boston Public Market and close the door on more food ventures, or do we want to make the Market a springboard to a thriving food economy statewide — more year-round markets, more year-round growers, more successful startups, and more food access in underserved urban and rural neighborhoods.

As planners and policymakers look to the Boston Public Market as a model, they would be wise to consider how they can work with existing markets and their local governments, according to Morningstar. From WBUR:

The state was a really important player in getting this built, you know we would not exist without the commonwealth. And the city, so the city actually did the original feasibility study on this being here. They view this — and this is important for us — they view this as the beginning of an overall market district … .

Cities across the U.S. have been prioritizing locally grown and raised food — changing zoning laws and tax rules to encourage community gardens and urban farming, particularly in areas that would otherwise be food deserts.

Wise public officials, strong community leaders, and far-seeing philanthropists got us to this stage of food innovation and leadership. They lit the spark; now the question is before us. Will we keep the flame alive, or will it be a short, shining but finite moment in our history? There is so much more to do, in food access, in school food, in food resilience, and in year-round growing strategies, so let’s move forward and make the opening of the Boston Public Market the beginning of the next great chapter of Boston’s exciting local food economy.