Boston Family Visits Every City Park in a Year – Next City

Boston Family Visits Every City Park in a Year 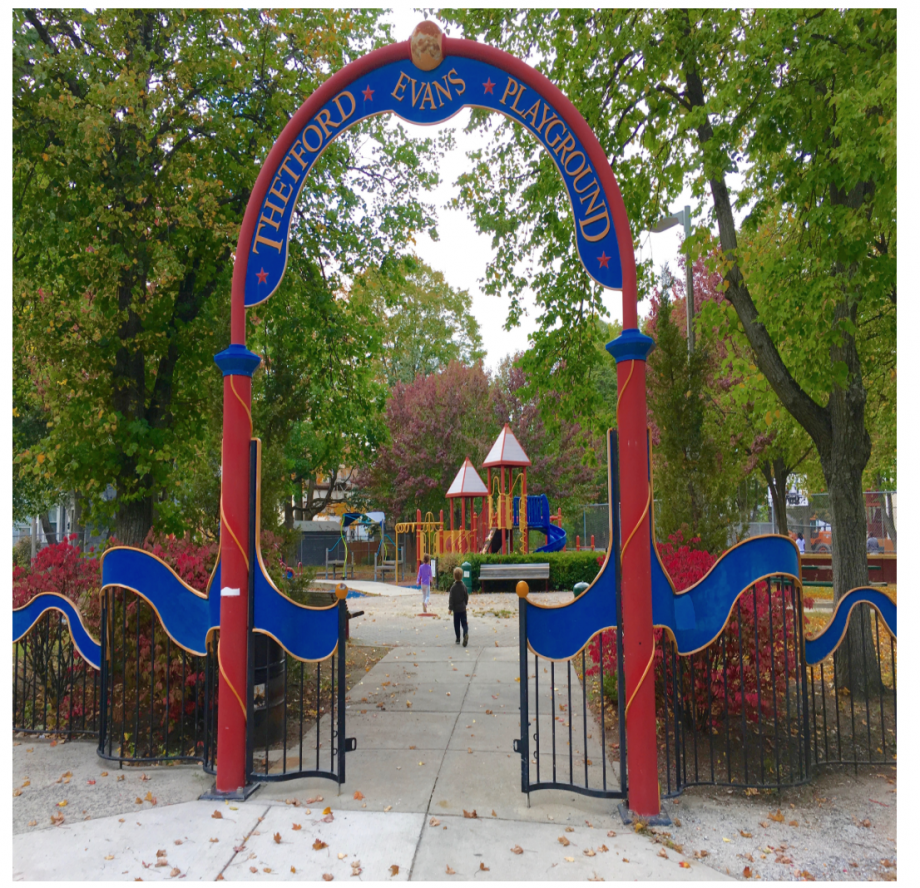 When the Boston officials asked residents to share photos for a new city website, they didn’t expect so many to come from one dedicated family. In an effort to fulfill the city’s request, resident Ed Lyons brought his children to every park in the city — more than 300 total — to snap pictures.

According to the city’s website: “The digital team spearheading the project wanted high-quality photos of more than 700 places for the website, but it was a difficult task for the small group to capture so many locations. The team’s solution? Ask for help from the people who know Boston best — its residents.”

When Lyons first saw the list, he was shocked at the number of parks.

“I’ve lived in the city for over 20 years … and I had no idea what two-thirds of the city was like,” he recently told Boston’s local NBC station.

He began by bringing two of his children until a third was born in June of 2016 — and then he brought them all. Along the way, he became something of an expert in the local “parkography,” including the location of the tallest slide, the longest hopscotch board and a secretive walking path into the woods. Over the course of 370 days, he took a thousand photos, NBC reports.

A map of the parks Lyons' visited (Credit: City of Boston)

Mapping city parks is nothing new. As Next City covered last year, Google recently partnered with Philadelphia Parks and Recreation to capture imagery of the city’s 200 miles of trails, parks and cultural attractions. To do so, parks and rec staff hiked the city’s parks wearing a Google Trekker backpack equipped with a camera that would upload the images.

But the crowd-sourced approach is novel, and as Lyon’s adventures show, it’s a great way to encourage residents to get out and actually see parts of their city they never would have otherwise discovered.

“My kids have seen the city as it really is and they’re very comfortable with all different kinds of people,” Lyons told the NBC station. “They would never have felt that way if they’d stayed with us in [our local park] … in Brighton.”