City of Boston Holds Up Diversity Mirror and Sees Flaws 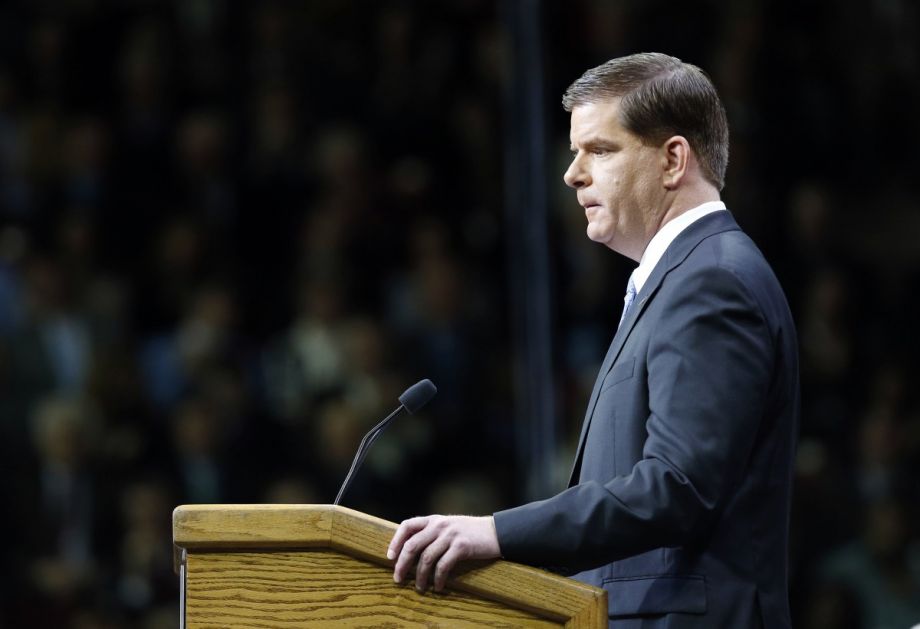 The most racially diverse Boston municipal department is economic development, followed by the Boston Center for Youth and Families, but the city’s police and fire departments are among its least diverse.

A report released Tuesday analyzed payroll and racial and gender makeup of every city department. Overall, it notes, “since Mayor Martin Walsh has taken office … there have been 1,327 new full and part-time hires in Boston city government,” and 51 percent of those are white, 26 percent are black, 13 percent are Hispanic and 5 percent are Asian. Walsh took office in January 2014.

The report also found that 74 percent of the city’s department heads are white. Walsh has already created an office of diversity — that’s the department that released the study — but his cabinet, according to the analysis, could use some work when it comes to gender balance. 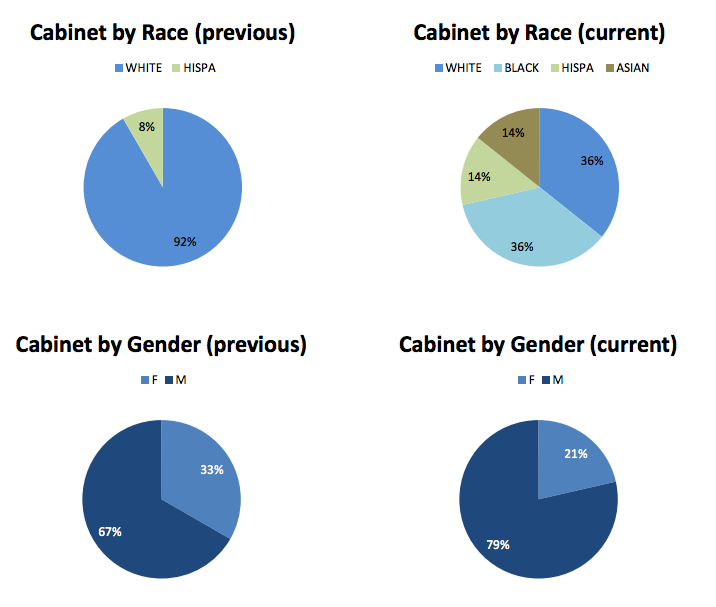 In terms of pay, the report also found that “white employees throughout city government [are] earning a higher average salary.” 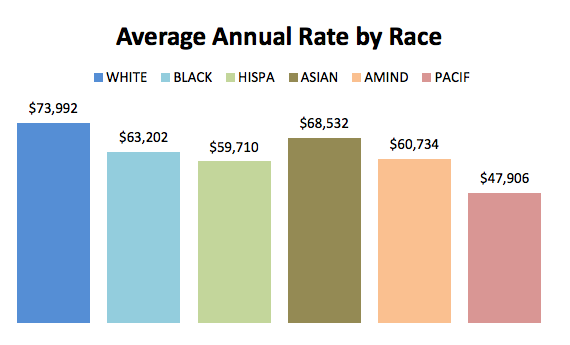 Boston isn’t alone in these disparities. As Next City’s Alexis Stephens recently wrote in “As America Diversifies, So Should Government Jobs From Top to Bottom,” “If urban demographics were based solely on who is employed in government jobs, cities would be 83 percent white and 79 percent male.” She was covering the effort by nonprofit advocacy group Living Cities to spur inclusive hiring at the municipal level.

“America’s cities are coming to a common conclusion,” Living Cities CEO Ben Hecht recently wrote. “They must both hold a mirror up to challenge their traditional ways of operating and embrace race-based strategies to begin intentionally dismantling entrenched barriers to opportunity.”