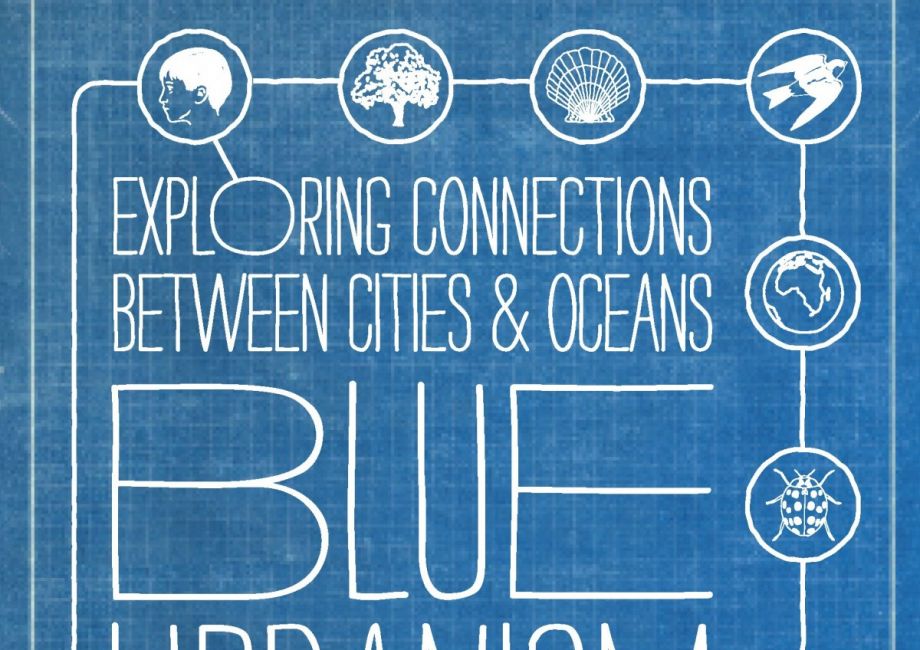 Over the past decade, cities such as New York and San Francisco, Barcelona and Toronto have staked their revitalization to their waterfronts. Turning wasted space along the Embarcadero or beside the Brooklyn Bridge into parks and civic spaces has proven to be smart economic development: Waterfront construction has swiftly followed. Even despite the threats of rising sea levels and proliferating superstorms, people continue to be drawn to living on the water and city officials are often happy to accommodate them.

But just because people love to live near and look at water, doesn’t mean they care about its quality. In just one recent example, Toledo has attracted international investors to its waterfront development; meanwhile, earlier this year, it had to issue a warning to residents about unsafe tap water due to a toxic algae bloom. Toledo’s case is not unique. Around the world, the planet’s sources of water for drinking, fishing and recreation are growing increasingly toxic.

Despite the way water rushes to our cities’ shores, there’s been very little connection between the urbanism community and ocean conservation. In his new book, Blue Urbanism: Exploring Connections Between Cities & Oceans, Timothy Beatley seeks to change that. In a recent interview, Beatley explained, “We are the ‘blue planet’ and everything we do here in cities is connected to and impacts the oceans. But we don’t in the urban planning community think of connecting our work to oceans and ocean conservation.”

While hurricanes like Katrina and Sandy have inspired a growing interest in coastal adaptation, much of the conversation has focused on how to keep the water at bay, not how to restore and revitalize our polluted and strained oceans.

Blue Urbanism is broken into eight chapters, each of which explores the ways cities and oceans connect, such as through food, trash, the need for energy and commerce. All of these relationships deserve what Beatley calls a “major urban mental shift.” For example, while cities generate trash and untold pounds of it end up in the ocean, there are few policies that connect reducing urban waste to ocean conservation. And while CSAs (community-supported agriculture) have grown popular in many cities, CSFs (community-supported fishery) are much more rare; farm-to-table is now a household concept that seems to have skipped the sea. Whether looking at ports or offshore wind farms, there are countless ways to reduce the unfortunate side-effects of urban living on oceans.

Many of Beatley’s ideas seem to be influenced by the successes of the green cities movement. For example, a city’s reach is extended by the shipping routes it relies upon for commerce. Those ships coming into a city are affecting the oceans, ecologically and acoustically, and creating what Beatley calls “ocean sprawl.” Much like smart growth practices, which were developed to combat the destructive effects of urban sprawl, could there be a way to rein in this kind of ocean sprawl?

Beatley’s book is chock-full of such “what if” questions. Could we create a “blue star” program for appliances and houses, much as we’ve done for green star? A chief officer of blue urbanism or a Congress for Blue Urbanism? How can we live in harmony with water rather than battle it? Beatley doesn’t provide all the answers, but his book challenges readers to come up with their own.