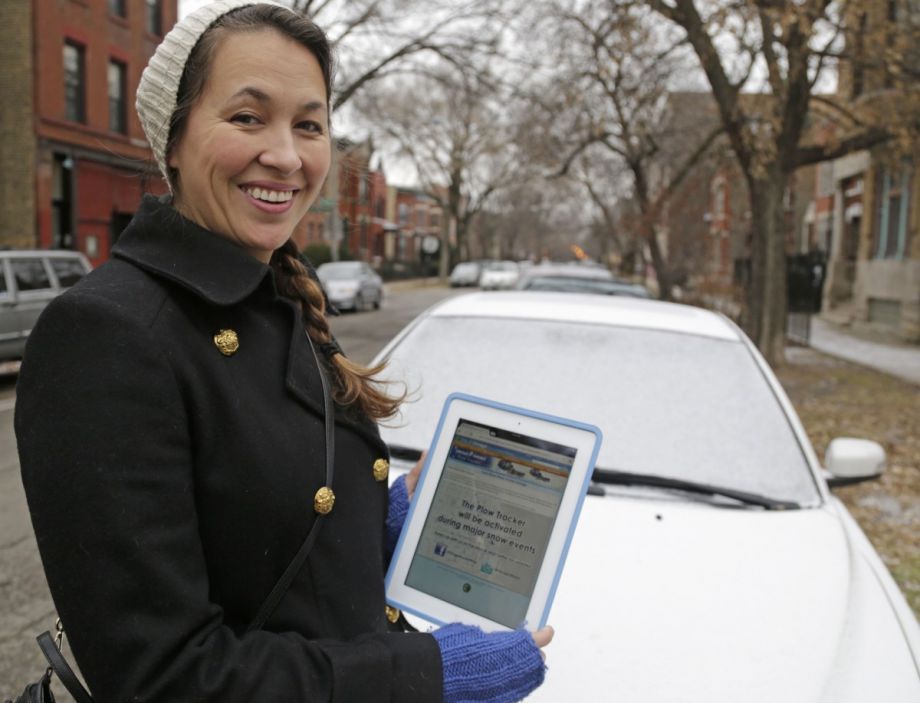 New Orleans’ “BlightStat” program helped to reduce blighted residences there by 10,000. New York City’s recently announced Council 2.0 aims to engage the public by, among other things, making the connection transparent between budget numbers and decision-making. And even though many transit agencies have released a stream of numbers about their operations — leading to the creation of dozens of apps that help us navigate our cities — cycling and pedestrian advocates are always looking for more data.

To that end, Bloomberg Philanthropies launched an initiative today to help mid-sized cities better use data. What Works Cities is a $42 million program open to U.S. cities with populations between 100,000 and one million.

“While cities are working to meet new challenges with limited resources, they have access to more data than ever — and they are increasingly using it to improve people’s lives,” former NYC Mayor Michael Bloomberg said in a press release. “We’ll help them build on their progress, and help even more cities take steps to put data to work. What works? That’s a question that every city leader should ask — and we want to help them find answers.”

Goals of the initiative include boosting open gov in municipalities around the country, writing best practices guidelines and streamlining the use of data as it applies to effective policymaking.

“This investment will give a critical mass of mayors the tools and expertise they need to use data and evidence to increase public confidence in their local governments and improve lives,” said Michele Jolin, CEO and co-founder of one of the initiative’s partners, Results for America.

There’s plenty of proof that many city mayors are hungry for such tools and prioritize sharing data with residents. Earlier this month, Mayor Mike Duggan launched Improve Detroit to help route residents’ complaints and concerns to the correct municipal department. In his announcement of Pittsburgh’s searchable budget website, Mayor Bill Peduto said, “Residents deserve to know how every penny of their tax money is being spent.”