35 U.S. Cities Will Get a Chance to Try a Big Idea 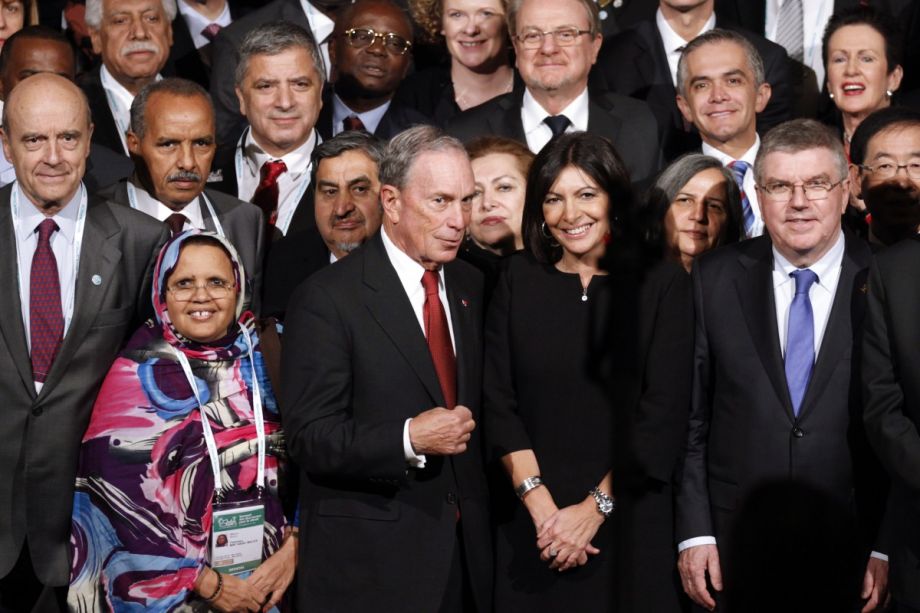 The Bloomberg Foundation’s Mayors Challenge has funded a biochar plant in Stockholm, a recycling project in Houston and a childhood vocabulary program in Providence, Rhode Island, among many others. Now, in what the New York Times is calling his “next anti-Washington move,” former New York mayor Michael R. Bloomberg has announced a $200 million initiative over the next three years “that will empower cities to innovate, solve problems and advance policy that moves the nation forward,” according to a release from the organization.

“We are in the middle of a political era defined by Washington impotence, but as Washington has grown more dysfunctional, cities have begun to play a vital role in determining our nation’s reputation as a global superpower,” Bloomberg said recently at the U.S. Conference of Mayors’ annual meeting in Miami. “The American Cities Initiative will incentivize and support the innovative efforts of those cities paving the way for America’s future.”

The $200 million will go to cities with at least 30,000 residents in the form of grants, technical expertise and networking. Thirty-five winners will receive up to $100,000 to test and refine their idea. The program will focus on three core areas: promoting leadership, supporting policy actions in response to critical challenges like climate change and opioid abuse, and “empowering artists, residents and entrepreneurs to solve problems and strengthen social cohesion,” according to the release.

The Bloomberg Foundation is also the driving force behind What Works Cities, a program aimed at mid-sized cities to boost open government, write best practice guidelines and streamline the use of data where it applies to policymaking (see more Next City coverage of that initiative here).

Bloomberg’s areas of interest (and funding) tend to coincide with many of the left’s priorities — like climate mitigation, immigration amnesty and gun control — that have largely been abandoned, or met with hostility, at President Trump’s federal level, according to the New York Times. As such, his foundation’s newest project looks a lot like a funding stream for the only area where Democrats still have a healthy majority: city government.

Bloomberg’s announcement in Miami Beach comes at a pivotal moment for the Conference of Mayors, which faces sky-high and mostly self-imposed political expectations: Many of its prominent members have promised in sweeping language to counteract the influence of the federal government under Trump.

And with the Republican Party, which is anchored in the country’s rural areas and outer suburbs, controlling Washington and most state governments, many mayors have few natural allies to secure financial support and policy cooperation for their cities.