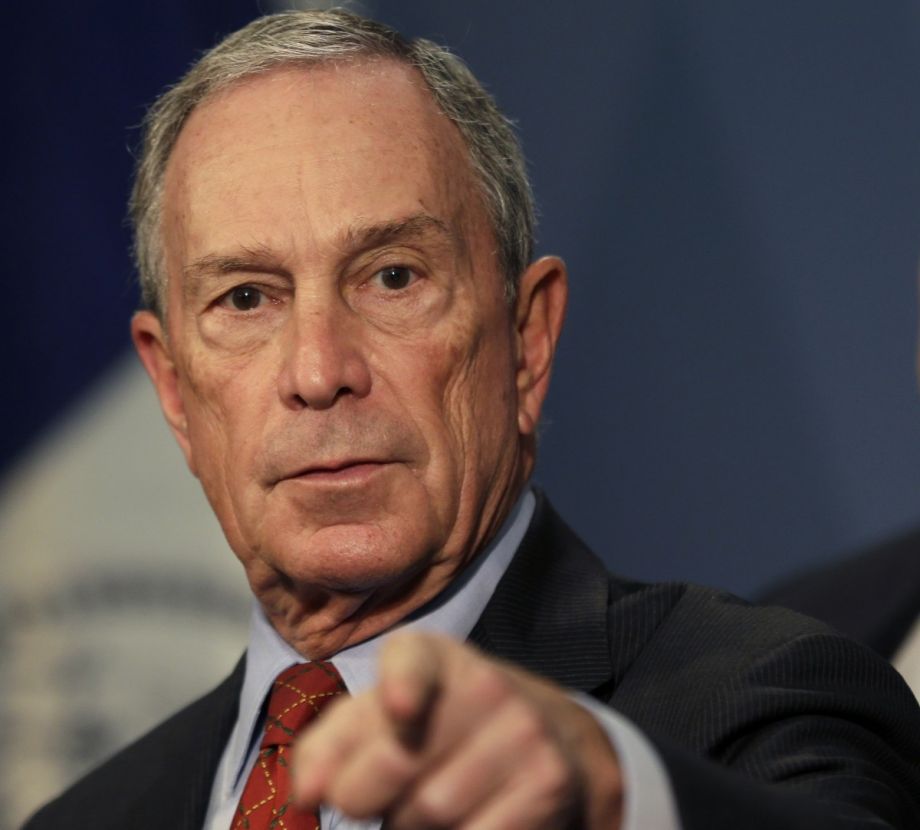 Patron of Urban Innovation Michael Bloomberg has invested another $45 million into shaking up city hall.

Bloomberg Philanthropies announced Wednesday a three-year commitment that will send eligible cities up to $1 million annually to support the creation of “innovation delivery teams” that will use data-driven, results-oriented approaches to solve vexing urban problems. The New York-based foundation has invited more than 80 cities — all eligible cities must have a population of more than 100,000 and mayors with at least two years left in office — to apply for the grants.

The call for applications opens the second round of the program; the first cities to participate were Atlanta, Chicago, Louisville, Memphis and New Orleans, all of which have reported measurable evidence of success with the program, including reducing retail vacancies in Memphis, reducing the number of annual emergency room visits in Louisville, cutting licensing time for new restaurants in Chicago, reducing homelessness in Atlanta, and reducing the murder rate in New Orleans.

In New Orleans, the innovation grant helped support a new program called CeaseFire modeled after a program developed in Chicago that sends “interrupters” who are part of violence-afflicted communities to meet with victims of violence and their friends and relatives and try to persuade them not to seek revenge. More complex than using technology and data to streamline bureaucratic processes, the New Orleans program was in some ways a surprising fit for the innovation delivery model though it very much reflects Bloomberg’s commitment to reducing gun violence in cities.

Indeed, the program bears all the imprints of the former New York mayor, who not coincidentally became the 16th richest person in the world by creating a data portal to increase efficiency on Wall Street. In its structure, the program emphasizes not only data-driven problem-solving and measurable results, but also turning to outside experts and peer cities for support. Bloomberg recently launched a consulting shop that will employ leading minds in transportation, urban planning, economic development and criminal justice to offer pro-bono assistance to cities.

The latest crop of innovation delivery teams will be announced in the fall.