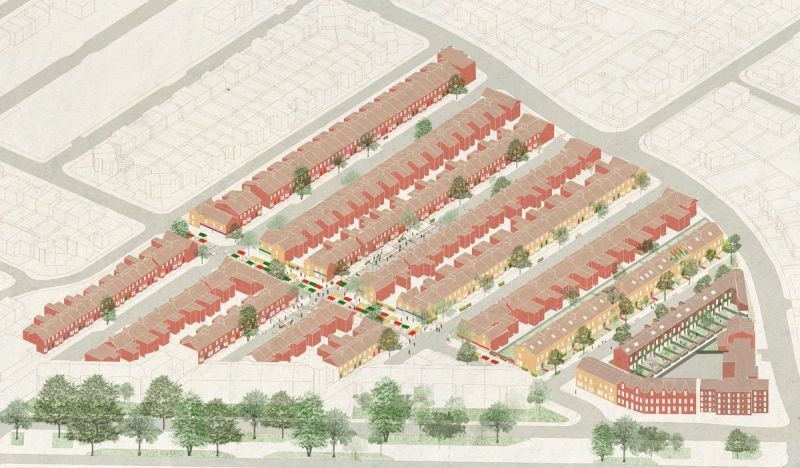 Assemble has partnered with local residents of a Liverpool neighborhood to revitalize the area. (Credit: Assemble)

The London-based collective Assemble was nominated for their project using art and design to revitalize Toxteth, a Liverpool neighborhood, according to the Guardian. The 18-member group worked with the residents of an area called Granby Four Streets to preserve and refurbish housing, create new public spaces (such as this playground), and provide training and job opportunities for residents.

After the Toxteth riots of 1981, derelict houses in Granby Four Streets were slated for demolition; 80 to 90 percent of the houses were abandoned. When Assemble got involved, locals were already fighting to save the neighborhood. Over the last decade, residents cleaned and painted the houses and surrounding streets, organized a thriving monthly market and founded the Granby Four Streets Community Land Trust. Their vision: a neighborhood that’s welcoming, artistic, multicultural and architecturally rich, as well as the greenest quarter in the city.

Five of the houses on Cairns Street will be for shared equity sale, and five will be rented out at an affordable rate.

Judges for the Turner Prize praised Assemble’s “ground-up approach to regeneration, city planning and development in opposition to corporate gentrification,” adding in a statement that “the long-term collaboration between Granby Four Streets and Assemble shows the importance of artistic practice being able to drive and shape urgent issues.”

Assemble is the first collective to win the Turner Prize (and the accompanying $27,500) and the youngest — they range in age from 26 to 29. Their past projects include a gas station converted into a popup cinema, a temporary performance venue called “Theatre on the Fly,” and an unused freeway underpass that became an arts venue for a nine-week project where 40,000 people used the space for productions, workshops, meals and talks. 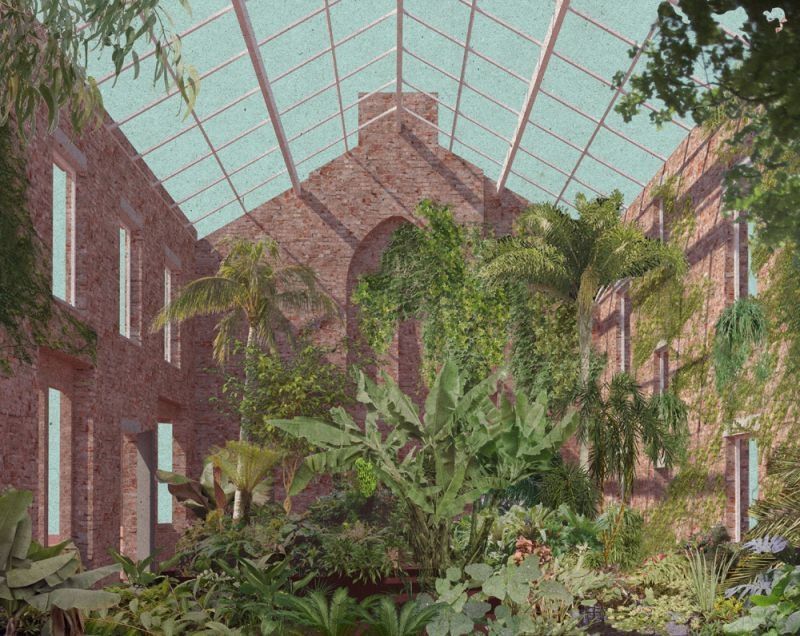 Justin McGuirk, chief curator of London’s Design Museum, said in Metropolis Mag that Assemble is a necessary antidote to London’s “addiction to building luxury apartments that no one will live in.”

“Assemble Studio is the poster group for a generation of young architects and designers increasingly drawn to the idea of working collectively. It has maintained an ethos of community engagement and a commitment to social projects, and has none of the utopianism of the 1960s and ’70s collectives. Its members are not dreamers or manifesto writers; they are doers. They roll up their sleeves and build. And they work with and for local communities, not in spite of them.”