Black-Owned Bookstores Are Making a Comeback – Next City

Black-Owned Bookstores Are Making a Comeback 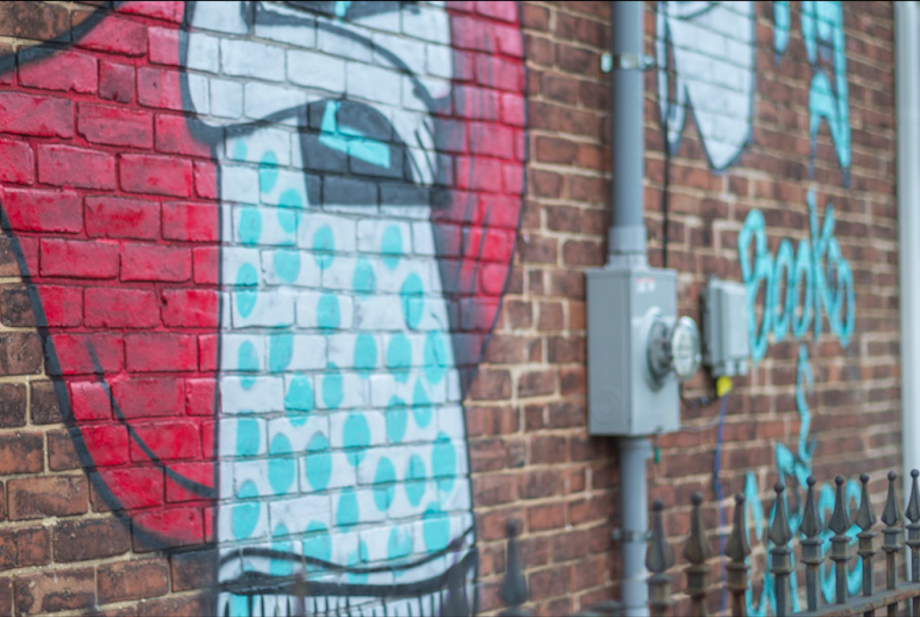 Instead of closing, Wild Fig Books & Coffee in Lexington, Kentucky, will convert into a worker-cooperative. (Photo by Boyd Shearer)

“Last year was the first year I added more stores to the list than I took away,” said Troy Johnson, who runs the book club, according to an April story in Publisher’s Weekly.

In Lexington, Kentucky, the news is especially sweet for Wild Fig Books & Coffee, which was headed for closure until a grassroots campaign raised $35,000 to save it, WUKY Kentucky Public Radio reported. The bookstore will now be converted into a worker-owned cooperative as well, according to the station.

Worker cooperative conversions are gaining interest as an option for small businesses whose owner or owners are approaching retirement age. In Cleveland, a new fund plans to acquire businesses from owners who wish to sell or retire, then support workers in eventually taking over ownership of the business for themselves.

At least one new Wild Fig worker-owner believes that the diversity of the bookstore’s existing patrons show that minority-owned or worker-owned bookstores can attract a diverse customer base.

“We have so many people of a diverse background that are involved, setting that example that you don’t have to be somewhere where the population of people of color is extremely high to have something like this that is successful,” said Wild Fig worker-owner April Taylor, according to WUKY.