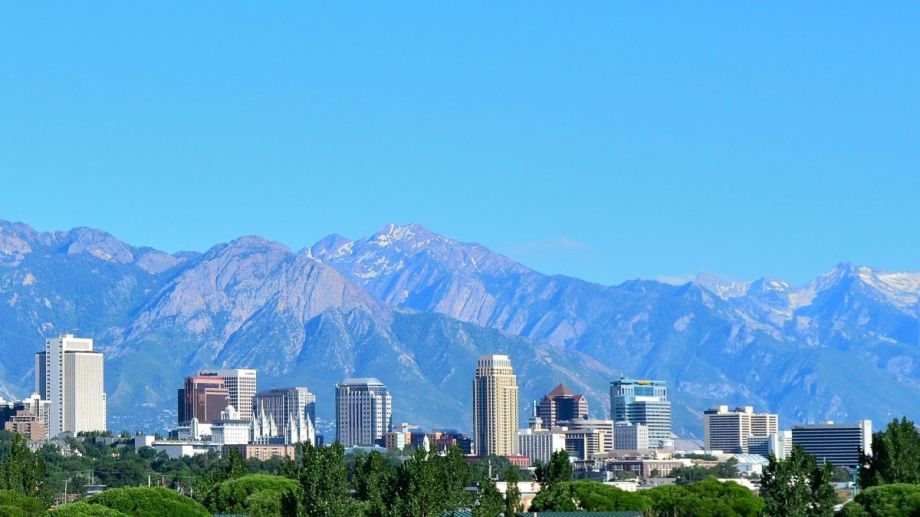 Business is booming after the installation of protected bike lanes in Salt Lake City, much to the surprise of business owners who were worried about the loss of parking. According to the advocates at nonprofit People for Bikes:

In an in-house study of its new protected bike lane, Salt Lake City found that when parking removal was done as part of a wide-ranging investment in the streetscape — including street planters, better crosswalks, public art and colored pavement — it converted parking spaces to high-quality bike lanes and boosted business at the same time.

On 300 South, a street that’s also known as Broadway, SLC converted six blocks of diagonal parking to parallel parking and also shifted parallel parking away from the curb on three blocks to create nine blocks of curb-and-parking-protected bike lanes on its historic downtown business corridor.

Bike traffic increased by 30 percent, which could account for some of the additional business. But more likely than not, the boost is due to the creation of a more pleasant district for those lingering and shopping.

“Business is up 20 percent since last year. I’m excited about the changes to the neighborhood,” said John Mueller, a business owner. “The bike lanes and lower speed limits help to calm car traffic and increase pedestrian traffic — all positives for my business.”

Earlier this year, I covered Salt Lake City’s designs for the first protected bike intersection in the U.S. At the end of last month, public radio show Here & Now reported on the reveal of that infrastructure.