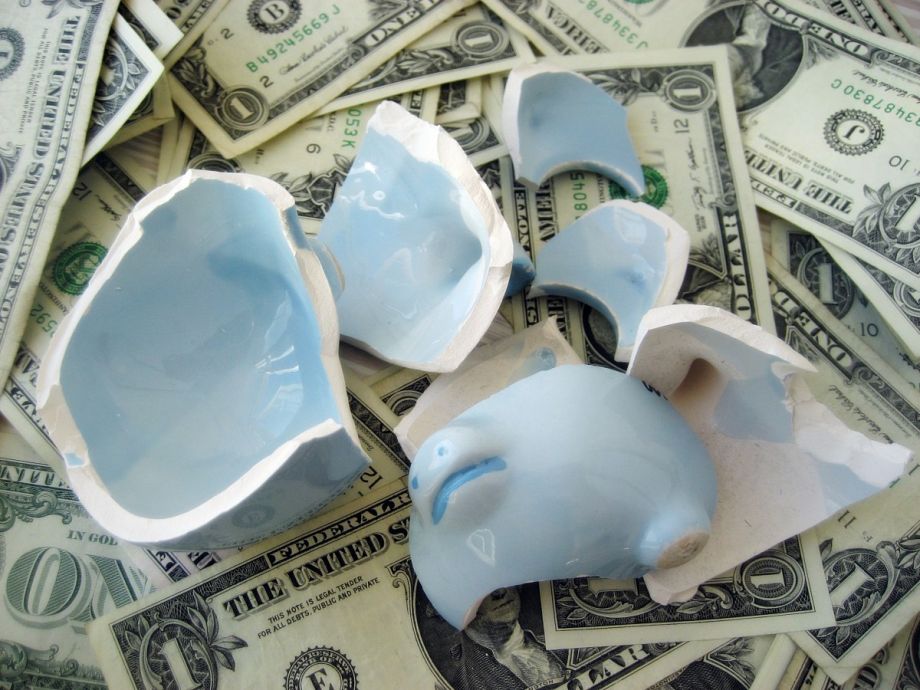 Cities and banks can mostly agree on at least one point: there should be more dollars spent on or invested in community development. But how those dollars find their way to those purposes? That’s a never-ending debate.

JPMorgan Chase, currently the nation’s largest bank, yesterday invited local coalitions in cities across the United States to submit proposals for a slice of $500 million from the bank, intended to create affordable housing, to start and grow minority- or women-owned businesses, or to increase the number of livable-wage jobs that aren’t immediately threatened by technological advancement. In turn, the bank anticipates its dollars will help local coalitions directly leverage another $1 billion in funding from other sources.

While the Opportunity Zones’ wide-open nature features few guardrails to ensure low-income communities actually benefit from those investments, JPMorgan Chase does have a process it will use to allocate funding to projects under its new $500 million, five-year initiative, known as AdvancingCities. Under the plan, the bank is requesting proposals from existing local coalitions of elected, business and nonprofit leaders who are “working together to address major social and economic challenges such as employment barriers, financial insecurity, and neighborhood disinvestment,” according to the press release. As is typical of bank reinvestment programs, proposals must cover areas that overlap with the firm’s geographical business footprint.

Half of the $500 million will consist of philanthropic grants and up to $250 million will be low-cost, long-term capital deployed by a new AdvancingCities Investment Fund. This capital will be used to fund projects “in critical sectors of underserved neighborhoods that frequently lack access to traditional financing, such as affordable housing, commercial real estate and small businesses.”

As explained in the press release, JPMorgan Chase is taking lessons learned largely from its work over the past decade in Detroit, Chicago, Washington, D.C., and other cities where it has invested alongside foundations, the public sector and other funding sources. As Next City has previously reported, JPMorgan Chase has funded all or parts of initiatives such as the equitable development plan around D.C.’s 11th Street Bridge Project, which is under the bank’s PRO Neighborhoods Program that supports collaborations among CDFIs (community development financial institutions). JPMorgan Chase is also one of the partners behind Detroit’s Entrepreneurs of Color Fund for lending to minority-owned small businesses — an initiative the bank is now replicating in Chicago.

One of the lessons JPMorgan Chase has learned is how it can leverage its expertise (and its reputation) to help smaller groups unlock other sources of funding for community development — meaning foundations, corporate funders, other banks, or the public sector.

Unfortunately, when it comes to community development, current federal regulators may be out of step with cities or banks.

While advocates agree much reform is needed to strengthen the Community Reinvestment Act, the current reform process threatens instead to weaken it and thereby reduce the overall amount of capital available for community development needs. Banks reported to federal regulators that they made $96 billion in community development loans in 2016, up from $87 billion in 2015 and $74 billion in 2014, according to the Federal Financial Institutions Examination Council. Those figures, representing primarily investments in affordable housing, economic revitalization and other projects, do not include home lending or small business lending reported to federal regulators for Community Reinvestment Act purposes.

In addition to reducing incentives for community development lending, changes proposed by current federal regulators to weaken the Community Reinvestment Act could result in the loss of up to $105 billion a year in home lending and small business lending to low- and moderate-income areas, according to a forecast by the National Community Reinvestment Coalition, a national network and advocacy group representing fair housing advocates and community development organizations across the country.