Beyond the Backlash – Next City 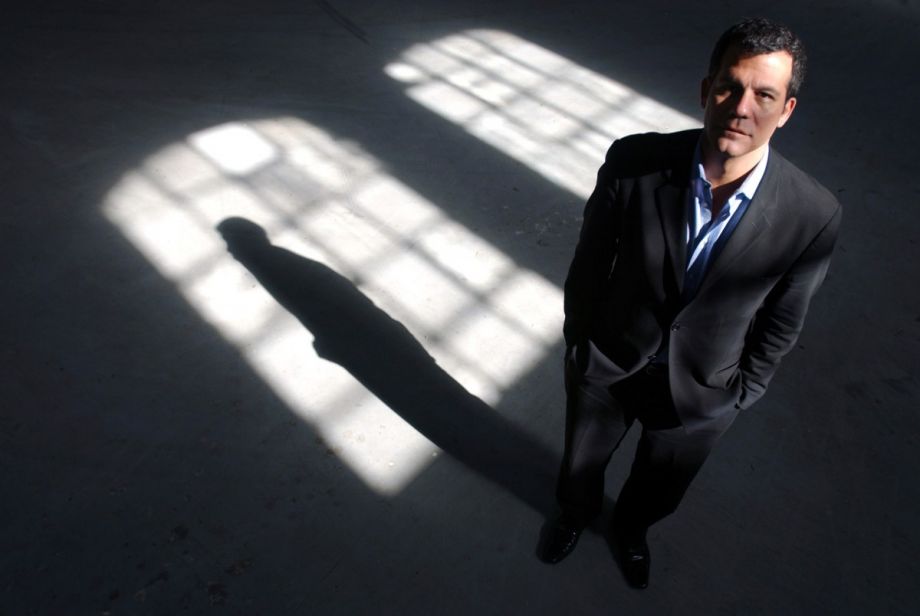 What is the commercial value of clever sophistry? Quite a lot it seems. Richard Florida’s theory of the creative class has made him one of most well-moneyed tycoons of pop academia. Want Florida to speak on how cities can better cater to the white collared? That’ll be $35,000. Need consulting? That could run $250,000, according to a stinging profile by Alec MacGillis in the January/February American Prospect. MacGillis’s piece left few critics unquoted (including myself). Afterward the Canadian National Post asked whether the Toronto resident “can survive the great recession with his guru-hood in tact.” Next American City blogger Willy Staley went as far as to compare Florida to the fraud who sells Springfield on a dangerously faulty monorail in a classic “Simpsons” episode. Could a rebellion be afoot?

Florida’s latest work poses a clear and present danger to his status as a friend of post-industrial cities like Pittsburgh, which got a lot of free advice in the pages of his 2002 bestseller, The Rise of the Creative Class. His basic message back then was problematic enough. Post-industrial cities should cater to this vaguely defined affluent segment of society he dubs the “creative class.” Never mind the uncreative majority. A slight twist came in a March 2009 Atlantic article called “How the Crash Will Reshape America”: “We need to be clear that ultimately, we can’t stop the decline of some places, and that we would be foolish to try.” This, as a rash of critics sees it, looks like he is encouraging a general divestment from the very cities which had paid him handsomely for answers.

There’s little we can do to stop the inevitable extinction of our once mighty manufacturing cities, so why try? Florida’s former tour manager denied to MacGillis that this clientele was hoodwinked by false promises: “He was a fucking college professor, and you’re hoping to resurrect Canton, Ohio? Yeah, good luck with that.” Beneath the sailor talk is a big unanswered question. How then do we abandon entire regions of the country? People stay in their cities whether out of social ties, a lack of means to relocate, emotional connection, or simple skepticism over the real opportunities in the economically polarized places that Florida calls talent magnets. Eighty-thousand people still live in Canton despite an exodus that has actually slowed in recent decades. Geographic inequality is a problem that cannot be transported away.

Yet Florida maintains that people hurt by the recession can simply “become mobile and move to where the opportunities are.” His 2005 book The Flight of the Creative Class argues that this even necessitates global mobility. In Florida’s vision, the creative enclaves from Austin to Auckland must fight it out for top talent. That might be fine for the white collar Brahmins with the means and status to traverse borders with ease. For most there are intimidating barriers against this brand of global opportunity chasing. As geographer Joseph Nevins harshly illustrates in his recent book Dying to Live, it can be a life and death struggle just to go between the US and Mexico. The more the North American economies have integrated, he argues, the more the government cracks down against the inevitable flows of displaced people. In a securitized world it’s better to have opportunities nearby than to have to reach them over long distances.

There’s no need for public intervention—including any effort to staunch the decline of important manufacturing assets that rust belt cities still possess—when we can rely on what World Bank economists call the “market forces of migration.” Forget about the uncreative and immobile who risk being left behind in places where most of the affluent classes have left for some other talent magnet. It’s a Darwinian logic that favors an elite class of workers in a few elite cities. That, I suspect, is a substantial underlying reason why Florida generates so much controversy. Preaching the wonders of the invisible hand during a great recession risks a slap in the face.