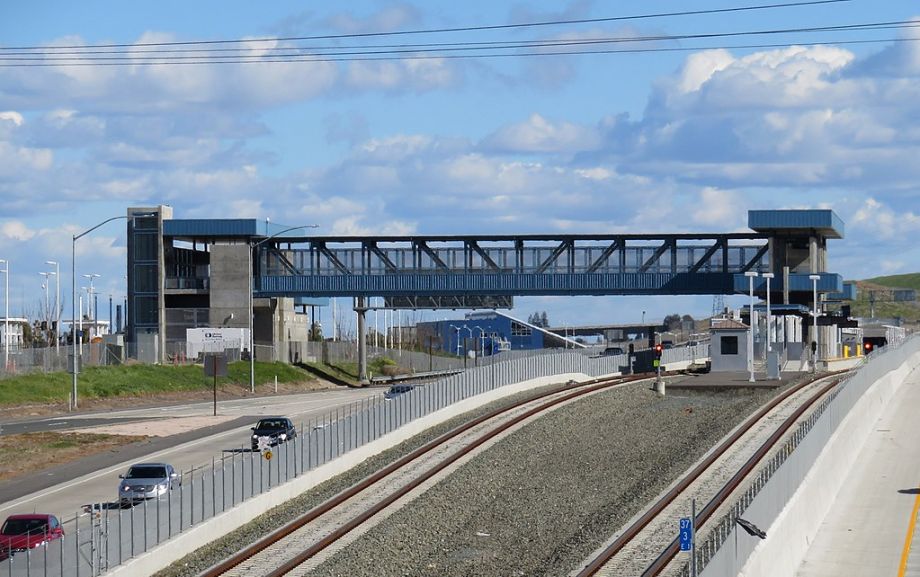 It’s a classic indicator of success in California, a sign that when you built it they did indeed come (in cars). It’s the giant parking lot — whether football field-sized or rising in a multi-storied garage — and while it’s so often bestowed on retail centers, sports arenas and even churches, the question of whether it should accompany popular transit hubs is still a sticking point among many city planners.

In the East Bay city of Antioch, however, soaring ridership numbers may force consensus.

Bay Area Rapid Transit (BART) in May opened a new $525 million extension to the suburb. Already, it’s surpassing projections with 3,800 weekday commuters (BART initially estimated 2,800). It’s so popular, in fact, that the 1,006-slot parking lot serving the station is usually filled before 6 a.m.

“There likely would be even more riders, but there’s no room in the parking lot,” BART Board Director Joel Keller recently said according to the San Francisco Chronicle.

The transit agency now plans to add 700 parking spaces on another lot it owns close to the station. But if the lots continue to be packed, and commuters’ parked cars continue to line neighborhood streets, BART may reopen what the Chronicle calls a “long-standing debate … over whether building more parking is the best way to promote the use of public transit.”

“Wouldn’t it be better to divert people off the roads and onto transit rather than have them continue driving to the urban core?” Keller said, according to the paper.

But BART’s multi-story parking garages have been criticized for their cost, and for eating up valuable land. In 2014, Livable City Executive Director Tom Radulovich, who sits on the BART board, said he was “appalled” at the tens of millions of dollars “wasted” building commuter garages at certain urban stations, Streetsblog reported at the time. He did note, however, that at some “further out” stations, “an argument could be made for parking lots as a land-banking strategy until the appetite for transit village development matures and sustainable access options increase.”

As Next City has covered, transit ridership projections are a notoriously tricky business. Often, numbers will surge during an initial “free” period (particularly on streetcars) and then fall when a line starts charging fares. Some projects that have been especially successful use voter-approved tax dollars, rather than fare-boxes, for operations and maintenance.

That’s not the case on the Antioch extension, however, where the closest destination comes at a fee of $2. But as Bay Area News Group has noted, driving Highway 4 between Antioch and Bay Point (the route followed by the new BART extension) can take 6 times as long as riding the train due to standstill traffic.

“It’s going to a big help,” Nererda Mosqueda of Concord told the news service. “A huge help. I’m so tired of Highway 4 traffic.”