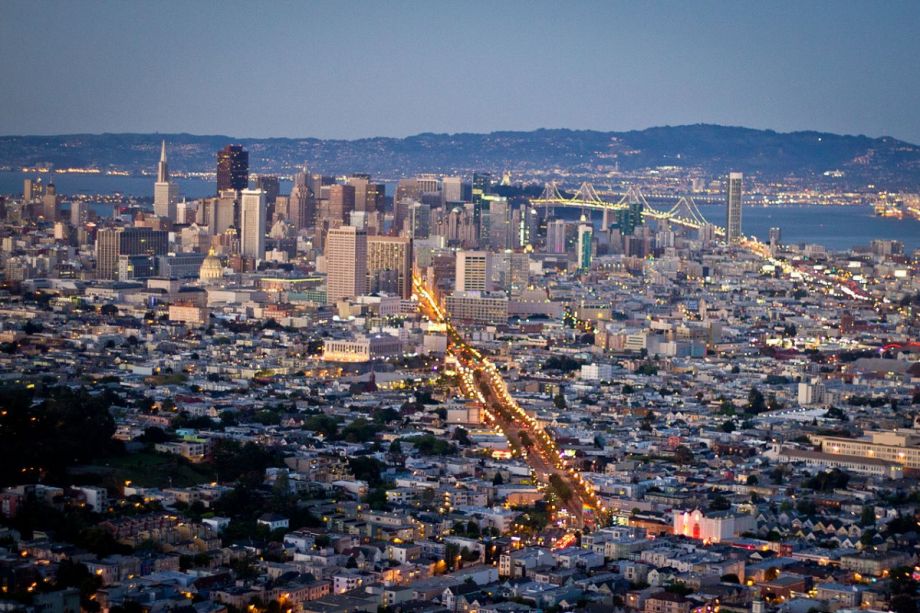 The startup boom has lured thousands of young adults to the Bay Area in recent years — and contributed to “gentrification tensions” that’ve inspired many an eye roll (at the least) at young hipsters. But the city’s increasingly expensive housing market, which consistently tops those in other major U.S. cities, is pricing out latecomers too.

In a report released at its fall meeting this week, the Urban Land Institute says that the region is at risk of losing millennials who simply can’t afford to live there. (The meeting happened in San Francisco.)

For “Bay Area in 2015,” ULI surveyed 701 adults earlier this year and categorized answers by generation, ethnicity, income and location. Seventy-four percent of millennials surveyed said they are considering a move in the next five years, largely because of concerns over being able to eventually afford a home in their desired neighborhoods. Only 24 percent of Bay Area millennials think they will be able to buy their dream home within the next five years — while 52 percent of millennials nationwide believe that’s possible.

“Millennials make up the largest, most diverse generation in our history, and they will have an enormous impact on the success of our cities. San Francisco needs to consider how declining housing affordability is affecting the high quality of life it is seeking to provide for all residents, including this powerful group,” said Patrick L. Phillips, ULI global chief executive officer. “This means placing a strong emphasis on providing housing for a mix of incomes and generations and investing in development patterns to further reduce automobile dependence and promote health and wellness.”

According to ULI, millennials rank highest among the generations when it comes to prioritizing amenities like public transportation and bike lanes. (Millennials’ emphasis on alternate transportation reflects the Bay Area’s general inclination toward non-vehicle mobility, however: 68 percent of residents say walkability is a high priority, compared with just half of Americans.)

“This report shows that residents throughout the Bay Area clearly prefer alternatives to the automobile to get around in their communities,” Phillips said. “Making truly car-optional communities involves having access to supportive community infrastructure and neighborhood design, such as sidewalks, crosswalks and bike lanes, as well as having destinations that are easily reachable by walking, cycling, or using public transportation.”