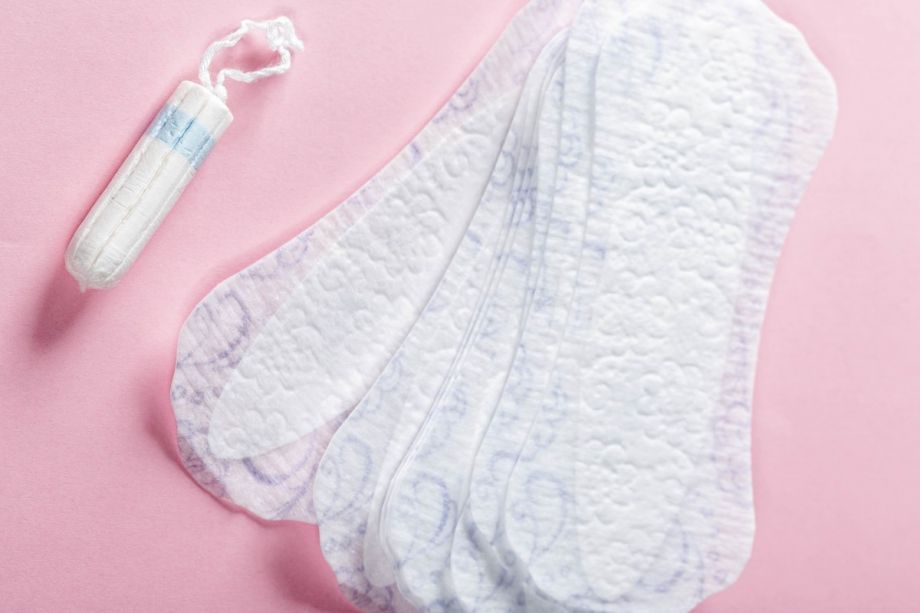 When COVID-19 closed schools across the country, officials, parents and advocates for students worried about distance learning and how students would eat. One less expected consequence of school closures, at least in California: More than 1 in 10 girls couldn’t get the tampons and menstrual pads they needed, the California nonprofit Alliance for Girls found.

That finding resulted in a partnership between Alliance for Girls, San Francisco-based Young Women’s Freedom Center and the Office of Women’s Policy in Santa Clara County to help people get the pads and tampons they need. Following a comprehensive analysis about closing the inequities to accessing period products during COVID-19 for vulnerable communities, this December the Santa Clara County Board of Supervisors earmarked $1 million to address the issue.

“Amid the current global pandemic, the unique needs of girls and gender-expansive youth, particularly Black girls and girls of color, are growing more urgent by the day,” notes Emma Mayerson, executive director of Alliance for Girls. As for Santa Clara County meeting the gap, she adds, “it’s critical that regional and statewide leaders invest in gender- and culturally responsive services so that girls and gender expansive youth have what they need to be safe, healthy and thriving.”

Advocacy for accessible period products has a history in California. In 2017, the state legislature passed a bill requiring public schools to stock feminine hygiene products in at least half of their bathrooms for 6th to 12th grade students. When COVID-19 shut down schools and many service providers, it also cut off one easy source of period products.

That challenge was reflected in a survey launched by Alliance for Girls in March called When Girls Thrive. By August, nearly 1,000 girls and gender expansive youth up to 24 years old across the state had been surveyed about their needs, vulnerabilities and health risks. Black respondents and other respondents of color reported not having basic needs like food, money, toiletries, period products and contraception at a higher rate than white respondents.

Period products haven’t been the highest need; according to a September data snapshot of the survey 12.5 percent of respondents had a need for groceries while 8.3 percent had a need for pads and tampons. But as Alliance for Girls queried potential partners on ways to creatively distribute period products, they found momentum to push this issue and mobilize a wide net of support. “We also noted that finances was the biggest need listed in the survey, and that period products are costly, we saw price gouging and stockpiling during the pandemic,” explains Alliance for Girls advocacy manager Haleema Bharoocha.

Their first partnership was with Oakland Unified School District as it opened food distribution at a number of school sites. “It was one of the first school districts that provided period products along with food at the distribution sites set up early on in COVID,” says Bharoocha. “Once that happened, we had a sense of the cost, the model, ideas of distribution — and we sent that to Santa Clara County’s board president, Cindy Chavez, and asked her if it’s something she’d consider.”

Chavez was not only interested, she had an entire county office to support the work. The Santa Clara County Office of Women’s Policy had co-hosted a statewide town hall with Alliance for Girls in April on the needs of girls and gender-expansive youth and one issue shared was the urgency to receive free access to period products due to school closures.

These stakeholders were able to inform the scope of the need including the barriers faced by low-income and LGBTQI youth, according to Office of Women’s Policy director Protima Pandey. They found young mothers who needed period products also struggled to afford diapers and wipes. Community health clinics that made period products available prior to COVID-19 hadn’t been able to reach their patients to fill this gap because of reduced foot traffic due to sheltering in place.

Two early partnerships made in August resulted in immediate but limited distribution. The county’s FIRST 5 program used over $100,000 in unrestricted funds to purchase diapers, wipes and menstrual pads for distribution. The County Office of Education helped coordinate tampon donations to be provided at meal distribution sites.

The funding and donations were just enough for the remainder of 2020. In December, the Santa Clara Board of Supervisors voted to provide $1 million of county dollars “to address the inequities in access to free period products needed by the most vulnerable populations in Santa Clara County during COVID-19 and during the recovery phases.”

Supervisors also voted to move forward on a $400,000 contract for When Young Moms Thrive, a one-year pilot by Alliance for Girls and Young Women’s Freedom Center to provide financial support to more 100 young mothers experiencing financial hardship in East San Jose and Gilroy. It will be up for a final vote this February, according to Bharoocha.

Both decisions were informed by the When Girls Thrive survey. About 40 percent of survey respondents shared that finance and money was a big problem, points out Bharoocha: “We don’t want anyone to have to decide between buying period products, food, or anything else.” To have both programs moving ahead in 2021 is “exciting and unexpected,” she adds.

With new funding in place for period products, the Office of Women’s Policy will coordinate with FIRST 5, the County Office of Education and other health partners for outreach and distribution. “The goal is to work with those who can reach a maximum number of individuals that need access to these products, who are low income or have been shut out of distribution,” says Pandey.

Pandey hopes funding like this can be embedded in the county budget, even after schools re-open. Both she and Bharoocha point to Scotland, which became the first country in the world to make period products free for all in November. “We’d like to follow in those footsteps, not just in one county but in the entire state,” notes Bharoocha.

EDITOR’S NOTE: This story originally misquoted Pandey in the last line, and we’ve corrected the quote.