WATCH: Can Boston Hit a Home Run With Data? – Next City

WATCH: Can Boston Hit a Home Run With Data? 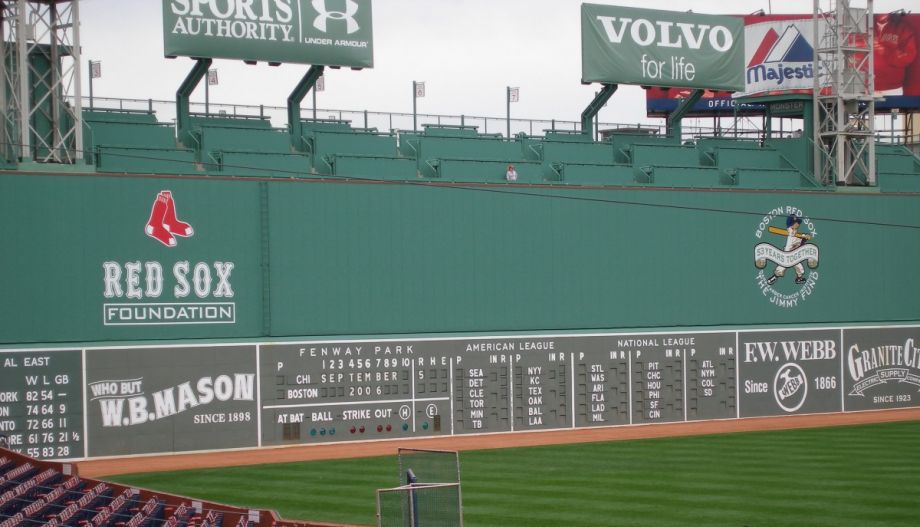 The baseball season may be over for the Red Sox, but Boston city officials are still talking winning strategy.

When Walsh was elected in 2013, he met with Koh and told him that he wanted Boston to be the first true 21st-century American city. And he wanted it to be deeply data driven. “The City of Boston is a $2.8 billion organization,” Koh said. “If it were in the private sector it would be deeply data driven and a Fortune 1000 company.” He advocates for cities using data the way large corporations do.

Of course, data collection is just half the story; the other, Koh said, is learning how to use it effectively, a la Moneyball, the title of a book and movie that tells how Oakland Athletics’ manager Billy Beane turned the team around by crunching player data. (Koh isn’t the first person to seek governing wisdom from baseball.)

Koh says that in the spirit of baseball, the Walsh administration is creating a tool called City Score that uses the data collected to measure a city’s success. He’s working with performance analysts to create an algorithm to determine and visualize the “singular statistic” — or score.

According to a New York Times article about City Score plans:

The analysts have created scores for things like energy consumption and crime, based on whether city targets are being met or their numbers change over time, and they will roll those into a final score. It is not terribly complicated; the formula, said one city analyst, Stefanie Costa Leabo, “doesn’t go much beyond averages and standard deviations.”

In his TedX talk, Koh said that Boston will share City Score with other cities so that they could use it to identify their own unique needs.