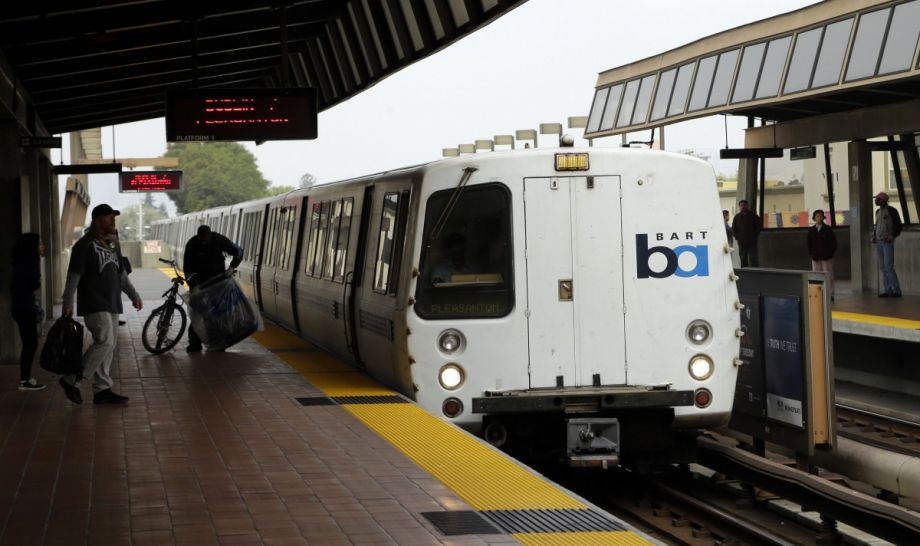 By 2020, BART will have more train cars than it knows what to do with.

As the agency moves toward its “Fleet of the Future,” a modernized, more comfortable train car, BART is starting to plan for what it will do with the old train stock.

Curbed SF reports that BART’s board of directors will hear from staff on Thursday about decommissioning options, including reusing the cars as housing.

Turning railcars into housing is a flashy idea, but one that often gets bogged down by details. In 2017, a D.C. architect proposed repurposing WMATA’s old metro cars as housing. One car could provide two one-bedroom apartments, he said, and unlike shipping container housing, with a repurposed subway car the windows are already built in. Nothing came of the proposal (possibly because the cost of land in the D.C. area makes building any sort of housing for low-income people very expensive). The projects that have succeeded have been mostly novelties rather than large projects making use of big numbers of train cars: Two brothers in Montreal are raising money to convert eight of Montreal’s first subway cars into galleries and a cafe. And two Tube cars in London have been converted to artist studios.

Two options that are typically proposed when transit agencies have to decommission old stock won’t work for BART. New York’s MTA famously tossed 2,500 stripped cars into the Atlantic to create artificial habitat for fish, although not all the cars succeeded equally well. BART’s cars are aluminum, which corrode when exposed to seawater, so BART won’t be sleeping with the fishes any time soon. BART also can’t sell its still-functioning cars to other transit agencies because it uses a non-standard track gauge, BART explained.

One problem, as BART explains on its blog, is that the Federal Transit Administration is entitled to some money for every train car it helped buy originally. Say FTA originally kicked in 70 percent of the cost to buy a BART car, the blog says, and the car is now valued at $10,000. That means that the FTA is entitled to $7,000 when BART gets rid of that car — even if it donates the car to a museum. So “selling for scrap” ends up being, often, the most financially viable option.

Whatever happens, BART promises there will be “a retirement announcement and ceremony” so Bay Area residents can say goodbye (or good riddance) to the original BART cars. And residents with strong opinions about what BART should do with its cars can reach out.