Baltimore PD App Aims to Get Community and Cops Talking 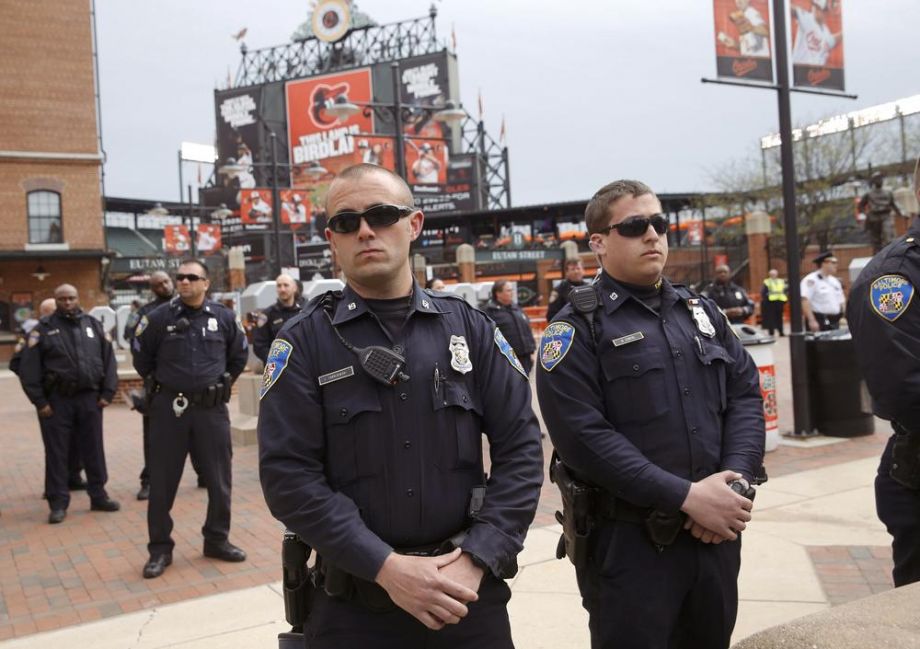 The app was released with the catchphrase “transparency at your fingertips,” according to WBAL TV. It cost the department $10,000, the Sun reports, on top of $20,000 for two years worth of access to the software.

“We think that this will assist in both the crime fight and our interactions with everyday citizens,” Police Commissioner Kevin Davis told the Sun. “Our goal is to make it easy and simplistic for people to connect.”

The release follows a scathing 2016 report by the Department of Justice on Baltimore PD’s “pattern of civil rights violations.” The report was the result of an investigation following the 2015 death of Freddie Gray. “BPD makes stops, searches and arrests without the required justification; uses enforcement strategies that unlawfully subject African-Americans to disproportionate rates of stops, searches and arrests; uses excessive force; and retaliates against individuals for their constitutionally-protected expression,” the DOJ release states.

Although Baltimore PD officials did not directly link the app’s release with the “sweeping reforms” their department has agreed to undergo, one of those reforms involves better communication with the public. Increased transparency for police departments is also a hot national topic, from public demand for body-camera footage to a campaign by the ACLU targeting police surveillance programs.

The Baltimore app is similar to ones used by departments in Austin, St. Louis and Toronto, the Sun reports, but Baltimore is “by far the largest” police force to launch one.