Baltimore Link Gets Off to a Not-So-Smooth Start 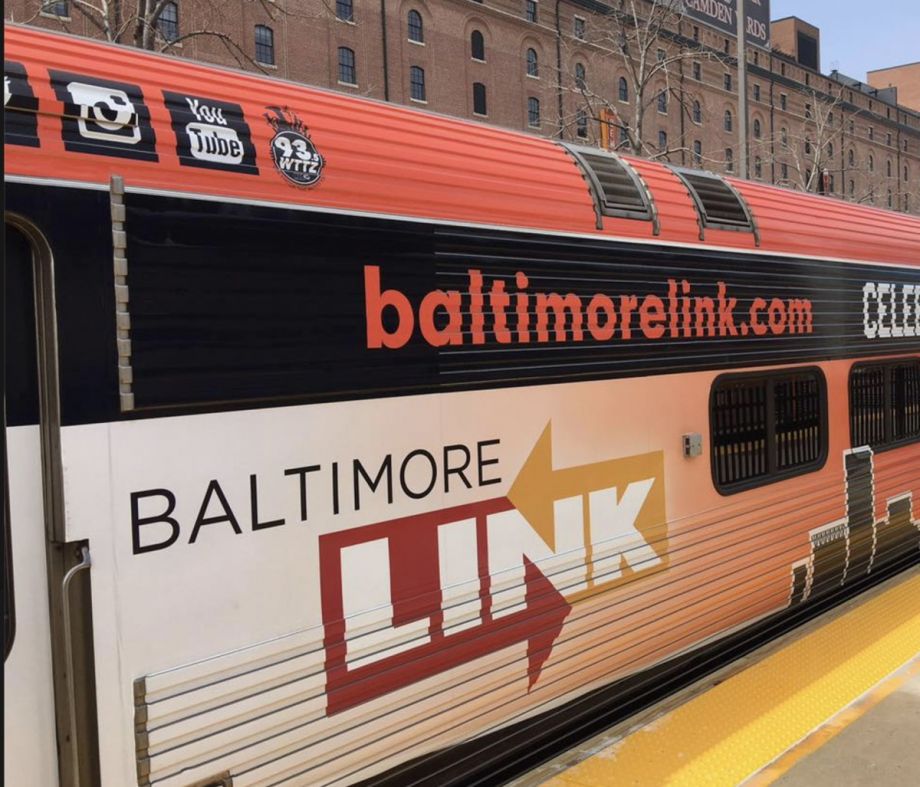 Baltimore Link Hits Speed Bumps on Debut
Last Sunday, the Maryland Transit Administration took the wraps off BaltimoreLink, its stem-to-stern revamping of Charm City’s bus network. The total reorganization has as its goals improving the frequency and speed of bus service while putting more Baltimoreans within easy reach of transit at both ends of their trip.

To give riders time to adjust to the reorganized service, the MTA has made all rides free this week and next.

That was probably a smart move, for both news reports and Twitter chatter suggest the service got off to a rough start.

The Baltimore Sun reported that the first Monday morning commute for BaltimoreLink riders brought improvements for some and confusion for others. West Baltimore resident Kim Costello, for instance, was pleased with the increased frequency of buses serving her home neighborhood and the easy transfer to one of the color-coded high-frequency routes that are the network’s backbone to get to her job downtown. But another West Baltimore resident found Orange Line delays frustrating and noted that it took nearly all of the hour she had allotted herself to get downtown to get there, a worse performance than before. Some last-minute tweaks in routes didn’t quite make it to some bus drivers as well.

Twitter was awash in complaints from #BaltimoreLink users on the first day. State Sen. Bill Ferguson, for one, tweeted, “OK, we’ve reached 28 minutes. I’ve gotten from Little Italy to Charles/Fayette. Pretty sure I could have walked faster.”

Acting MTA Administrator Kevin B. Quinn Jr. was a little more sanguine in his assessment of Day One on Wednesday, according to another report in The Sun. “It went overall, I think, pretty smoothly,” he told a Greater Baltimore Committee breakfast audience.

And Baltimorean Goldie Phillips counseled patience, telling The Sun that while she understood why so many were unwilling to give the MTA the benefit of the doubt given its history of poor service, “It’s going to be good after they get the nooks and crannies out. Just give it a chance.”

First Phase of Bangalore Metro Complete
With the opening of the southern leg of the north-south Green Line on June 18, work on the first phase of the metro system in Bangalore is complete, the International Railway Journal reports.

The 12-km (7.5-mile) southern section runs from Sampige Road to Yelachenahalli. The section brings the total length of the Green Line to 24.2 km (15 miles). The northern half of the line opened in February 2014.

The entire first phase of the metro serving the Indian engineering center consists of two lines totaling 42 km (26.1 miles), with 41 stations, two storage yards, one operations control center and a backup control facility. The east-west Purple Line was the first to open, with its easterly first segment entering service in 2011. The two lines intersect at Majestic Station.

Proposed Budget Could Halt Cincy Streetcar in Its Tracks
While Kansas Citians are pushing forward with plans to expand that city’s downtown streetcar line, Cincinnati faces the possibility that its downtown streetcar could come screeching to a halt.

A Cincinnati Enquirer report notes that the Cincinnati City Council may not be able to pass a fiscal year 2018 operating budget for the Cincinnati Bell Connector by an end-of-June deadline.

The sticking point: the size of the operating budget — $4.6 million, $400,000 above the previous highest projection.

Five of the nine council members are certain to vote in favor of the budget, but two are solidly opposed and two more have not taken a position. One of those two, Amy Murray, voted against building the line but since then has supported its operation. According to the report, election year politics could complicate her vote: She is a Republican courting voters on the city’s west side, a heavily Republican area whose residents generally oppose the streetcar.

A 5-4 vote to pass the budget leaves it vulnerable to a veto by Mayor John Cranley that the council would not have the votes to override.