Baltimore Is — Again — Searching for a New Chief of Police 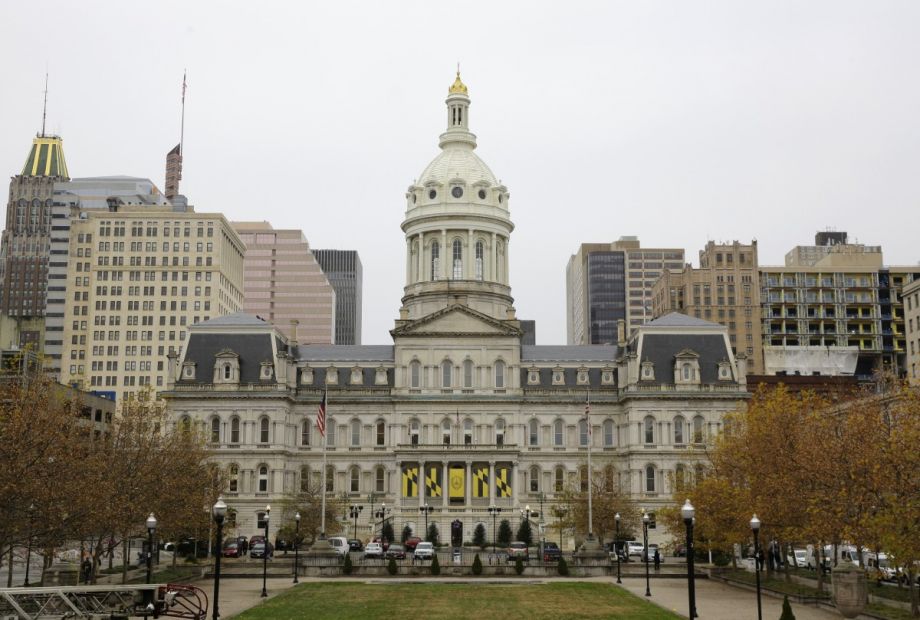 Baltimore is still seeking a permanent police commissioner after Joel Fitzgerald pulled his name out of the running, multiple outlets report.

Fitzgerald would have been the city’s third commissioner in roughly a year.

Fitzgerald is police chief in Fort Worth, Texas, and withdrew because of a family medical emergency, the Baltimore Sun reports. The same day that Fitzgerald was forced to cancel a planned trip to Baltimore because his son was ill, the Baltimore Sun published a report saying Fitzgerald overstated some of his accomplishments on his resume. “In one case, he misrepresents his role in the Fort Worth Police Department’s body camera program. In another, he paints a rosier picture of his results in bringing down crime than FBI data reflects. And Fitzgerald credits himself with improving reporting on racial profiling, even though a new Texas law required the efforts,” the Sun wrote.

The police department has been without a permanent commissioner since Darryl De Sousa resigned in May over federal tax charges.

De Sousa had been chosen by Pugh in early 2018 to replace Kevin Davis, who had been appointed by then-Mayor Stephanie Rawlings Blake in 2015, Baltimore Magazine writes. Pugh said at the time that Davis was not moving quickly enough on lowering crime rates. Homicides in Baltimore in 2017 reached a per-capita record for the city of 343, NPR reports, and Pugh argued it was time for a change with De Sousa.

Pugh promised the next search would be “transparent and involve the community,” Baltimore Brew writes. “Instead, it was conducted behind closed doors and dragged on for months.”

Fitzgerald was not in Baltimore when he was named a contender for commissioner and when he did visit Baltimore, he said he would stay in his old job in Fort Worth until confirmed, a break from past nominees, the Baltimore Sun said. He initially declined to release his resume and councilmembers weren’t shown the full results of his background check.

There are five other candidates on Pugh’s shortlist. None of them are interim police commissioner Gary Tuggle, who has said that he doesn’t want the job. Baltimore Sun reporter Dan Rodricks argues, however, that the council and mayor should “end this protracted hunt for a new commissioner from out of town and confirm a guy who grew up in Baltimore and has long experience in law enforcement … what’s wrong with convincing Tuggle to take the job?”

One of the names on Pugh’s list is Kevin Ward, a former chief of staff to Bill Bratton when Bratton was commissioner of the NYPD. He has said he’s still interested in the job; it’s unclear whether any of the other four are, the Sun wrote.

Former Baltimore police commissioner Leonard Hamm says, however, that an outsider might not be what Baltimore needs. “For someone coming from the outside, it’s going to take them at least three years to find out where the streets are, what the neighborhoods are all about,” he told NPR.

What residents want is for the killings to stop—and for a police force they can trust, Hamm added.