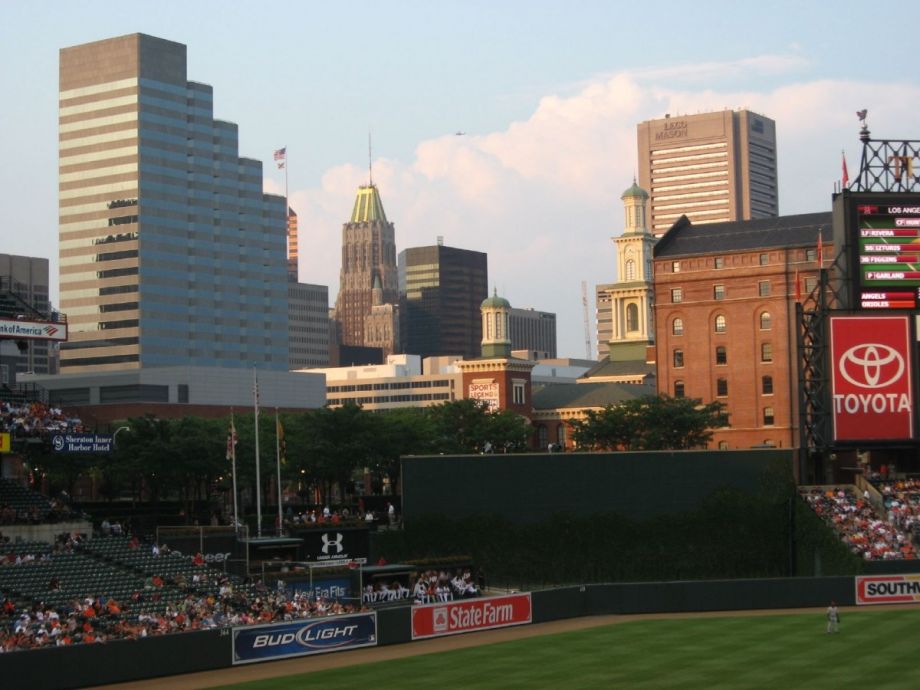 This week, Baltimore agreed to partially subsidize the expansion of the University of Maryland’s BioPark — provided the developer sets aside millions of dollars for the local community. City officials say the deal will set a new precedent for developer-neighborhood relations, the Baltimore Sun reports.

In exchange for a $17.5 million tax increment financing subsidy (TIF) from the city, developer Wexford Science and Technology will create a $4 million community benefits fund. The money could be used to spur job creation, alleviate parking problems or respond to other community concerns in the surrounding neighborhoods.

Baltimore has approved 11 tax increment financing subsidies since 2003, totaling in the hundreds of millions. Under these deals the city backs bonds to fund the infrastructure needs of new development, then uses the increased taxes from the development to pay off the debt, which ties up the new taxes from funding city services, like schools and police.

Community benefit agreements (CBAs) are an increasingly popular way to ensure that neighborhood quality of life is preserved or improved in the face of massive redevelopment. Detroit has been trying to pass an ordinance requiring projects seeking $300,000 or more in public tax subsidies to agree to CBAs.

Baltimore City Councilman Carl Stokes, who is running for mayor, came out strongly in favor of the BioPark agreement. His mayoral campaign’s economic plan, released the same day the deal was announced, includes withholding subsidies from developers unless they agree to similar deals.

But CBAs have a mixed record. In Baltimore and elsewhere, community advocates are cautioning that in order to be effective, the deals must come with teeth — and not just be PR gloss for developers. A recent look at one of the country’s first community benefit agreements, tied to the redevelopment of the Los Angeles Sports and Entertainment District, found that whenever possible, developers had skirted the requirements laid out in the agreement — even where they were legally binding.

Greg LeRoy, director of Good Jobs First, a development watchdog group, told the Baltimore Sun, “there’s no substitute for good community organizing … . If a developer thinks a community association is weak, they won’t concede very much.”

The BioPark’s expansion is intended to attract a branch of the Cambridge Innovation Center, a shared workspace for startups based in Boston. The city estimates the project will create 1,400 jobs.