Will Third Time Be the Charm for Baltimore Bike-Share? – Next City

Will Third Time Be the Charm for Baltimore Bike-Share? 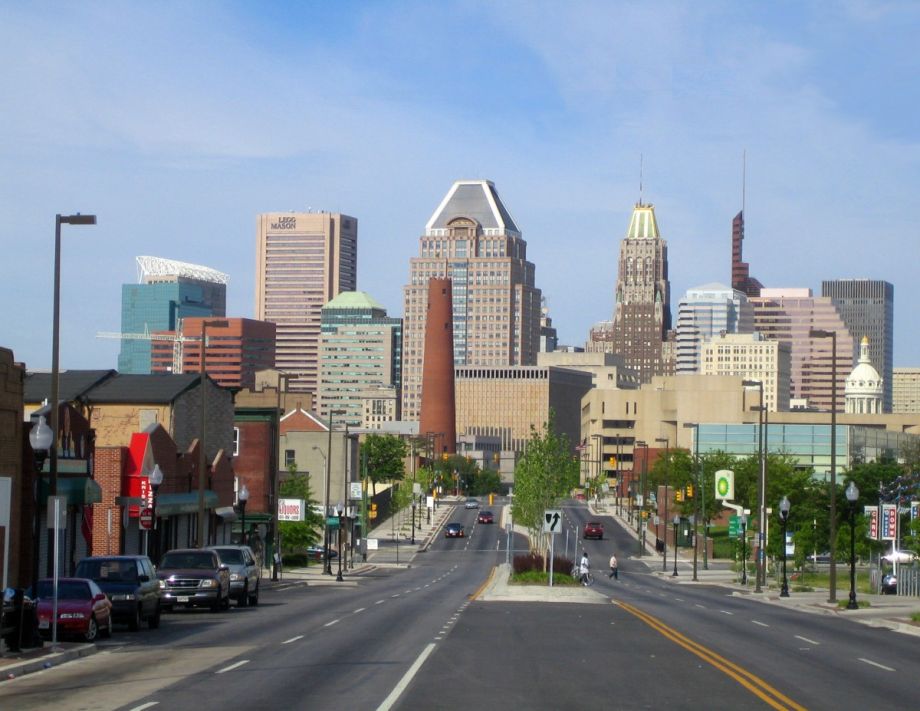 Baltimore is hoping to join the growing list of bike-share cities.

According to the Baltimore Sun, Mayor Stephanie Rawlings-Blake announced this week that the city is soliciting proposals, due next month, for a vendor to manage, operate and maintain 250 bikes and at least 25 stations for what’s been dubbed Charm City Bike Share.

Officials say that Baltimore already has $2.8 million from state and federal grants to launch a first phase of the program, and they are now looking for nongovernment sponsors. But this is not the city’s first attempt to launch bike-share. Since 2010, the city has tried and been thwarted twice — once when Montreal-based operator Bixi declared bankruptcy.

This time around, officials say it’s high on the city’s to-do list. “There’s no higher priority than bike-share, and establishing a program in Baltimore,” Jon Laria of the Mayor’s Bicycle Advisory Commission told the Sun. “We need it here.”

Some bike advocates have concerns regarding the scope of the program. Liz Cornish, executive director of Bikemore, told the Sun that while the advocacy group is excited about the program, it should be more robust to truly address the city’s transportation needs. (In June, Maryland Gov. Larry Hogan pulled the plug on a plan for a 14.1-mile light-rail line for Baltimore.) For a comparison, Boston’s Hubway program had 1,300 bikes operating in the summer of 2014, and Chicago’s Divvy currently operates 4,760 bikes throughout the city.

“If you say it’s going to be a transportation solution, that looks different than 250 bikes,” Cornish said.

Baltimore is taking additional steps to make the city more bike-friendly. Laria told the Sun that the city needs more bike lanes, and that two new bike lanes, one on Roland Avenue and one on Maryland Avenue, are scheduled to open next year.