Baltimore Is Giving Amazon a $100K Transportation Loan – Next City 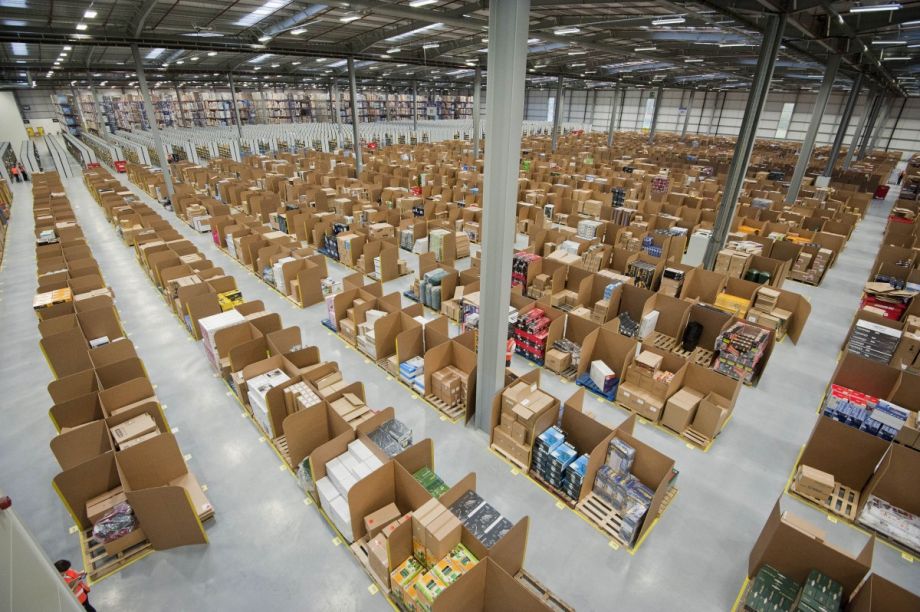 Amazon — whose value Forbes puts at $175 billion — is receiving a $100,000 forgivable loan from the city of Baltimore to help pay for the shuttles that the company uses to get area employees to work at its 1-million-square-foot fulfillment center. The money is needed, city officials told the Baltimore Sun, because the state-run bus system is inadequate.

The “regional transportation system, developed mainly to take people in and out of downtown, does not provide access to where the jobs are available now,” Susan Yum, spokeswoman for the Baltimore Development Corp., which proposed the loan, told the Sun. “From some parts of the city, the commute to some areas where there are jobs can be as long as 90 minutes each way.” (Baltimore isn’t the only U.S. city where it can be hard to hold down a job without a car. A 2011 study revealed that many Americans can only reach 30 percent of jobs in 90 minutes or less.)

The Maryland Transit Administration has enhanced bus service to the Amazon site, but the retailer, which says it employs more than 3,500 full-time workers there, has been running shuttle buses between the city’s central business district and the company’s Southeast Baltimore location since July.

The city and state already offered up an incentive package worth more than $40 million to lure Amazon to Baltimore in 2013. Baltimore Mayor Stephanie Rawlings-Blake admitted to the Baltimore Business Journal that the $100,000 loan is far from ideal, but says she wants to make sure workers can make it to their jobs.

“I don’t know how anybody could look at needing to supplement transportation to the tune of $100,000 as a good thing,” Rawlings-Blake said, adding that, “we know that the state transportation system does not meet the needs of Baltimore.”

Baltimore transit has a complicated history. Gov. Larry Hogan has acknowledged that the state-run bus system in Baltimore is “notoriously abysmal.” But last June, he disappointed many — including the mayor — when he pulled the plug on the Red Line, a 14.1-mile, $2.9 billion east-west light-rail line plan that had been in the works since 2002. In axing the line, Hogan threw away $900 million in federal funds that were certain to go to the project, along with tens of millions the state had already spent on planning the line.

Then in October, Hogan announced what he called a “transformative” $135 million plan to improve the bus system. The overhaul of Baltimore’s bus network, expected to go live in 2017, will aim to get workers to major employers.

Rawlings-Blake wasn’t impressed. “Baltimore is woefully behind other cities in public transit, and this plan does little to advance it,” Rawlings-Blake said in a statement. “At best, this bus plan may help the state fulfill its basic obligations under Maryland law. But it fails to deliver the regional east-west economic development benefits that Baltimore’s business leaders, elected officials and residents had been counting on through the Red Line.”

The $100,000 loan approved this week will be forgiven if Amazon maintains at least 1,600 full-time employees at the facility through the end of 2018. The loan is funded by economic development bond funds and goes through the Baltimore Development Corp.