One Austinite Has a Suggestion for Those Outraged Over Uberless SXSW 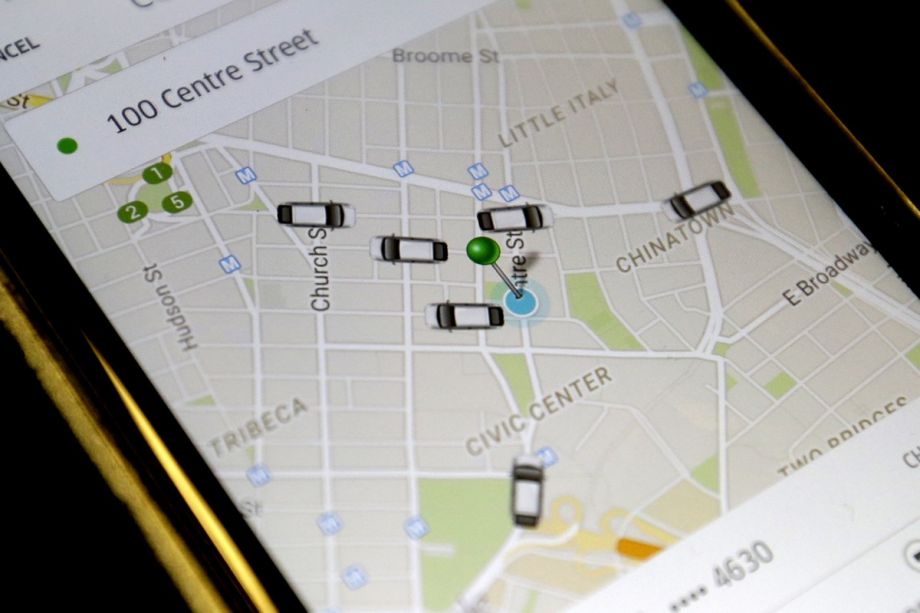 Austin is broken. Austin has been thrown back into the Stone Age. Austin is in the midst of an apocalypse and the only thing that can save it is the return — please, as soon as possible — of ride-hailing apps Uber and Lyft.

At least, that’s what you might have thought reading Twitter over the weekend, after a rainy Saturday boosted demand for taxis in the Texas capital. Currently hosting the annual South by Southwest conference, Austin saw the departure of Uber and Lyft last May after the City Council moved to more strictly regulate the companies’ ride services. Apps that sprang up in their wake, like Fasten and RideAustin, were overwhelmed Saturday and started to malfunction, leaving riders waiting impatiently — and furiously tweeting their discontent.

The appalled and outraged — pegged to be, by more than one publication, “tech bros” — accused the upstart apps of not doing proper testing, but they saved their greatest ire for the city of Austin itself, partly for not backing down on its regulation demands. “Austin definitely missed its chance to prove that cities are ready to fully-function without Uber or Lyft,” lamented one writer at TechCrunch.

It’s almost as if the SXSW tweeters forgot that public transit exists. As Henry Grabar pointed out at Slate, five years after the launch of Uber, it remains a largely elite service. As of last year, only 15 percent of Americans had ever used a ride-hailing app.

“Honestly, it’s entitled tech bros. It’s hard to feel too bad for them that they’ve come to view Uber as a utility, when it doesn’t need to be, and it wasn’t for years,” says John Laycock, a local resident and member of AURA, an organization that advocates for an inclusive Austin. The group put out a public transit vision for the city the same month Uber and Lyft pulled out last year. It doesn’t include anything about ride-hailing apps, but it does acknowledge that Austin’s current system is lacking. Ridership plummeted 12 percent just last year.

“If you’re not in a train you don’t think of yourself as being in good public transportation,” he says. Austin has just one commuter rail line and a bevy of inefficient bus routes. Laycock intentionally chose to live off the rail line, and utilizes a combination of apps to figure out where his bus stops are and when the next vehicle is arriving. A bus trip is just $1.25, but it’s not the fastest or most direct way to get around.

While the tweeters placed the onus on Fasten and RideAustin to prove they can handle volume, Laycock hopes that by this time next year, Capital Metro will have implemented its plan to retire some winding, low-ridership routes and combine others into more efficient lines with service every 15 minutes. The tech community could even help, he suggests, by developing more user-friendly transit apps. (Many code-savvy “hacktivists” do this in cities across U.S.) But what, then I asked, will the bros complain about next year?