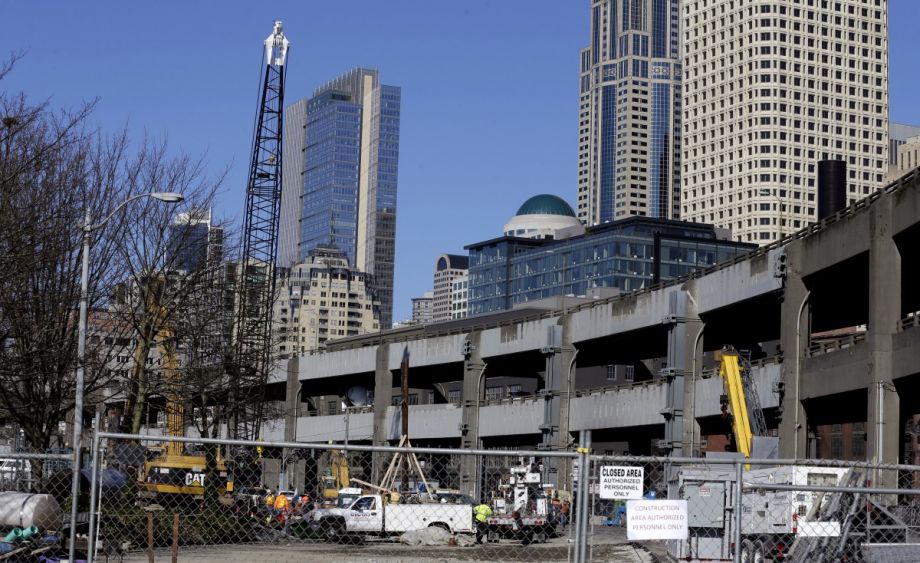 The alignment of Austin’s acrimonious light rail project has been unveiled, along with the price tag. The line will run, as expected, from the old Highland Mall-turned-community college in north Austin, down through downtown and across Lady Bird Lake on a newly built bridge, and then turn east to serve East Riverside Drive. The route has been controversial, with rail activists preferring a route to the west, along a more densely populated corridor that’s already host to the city’s busiest bus line.

The 9.5-mile light rail line is expected to cost nearly $1.4 billion, and attract between 16,000 and 20,000 boardings by 2030. While Austin prides itself on being more progressive than the rest of Texas, per-rider costs for Houston’s light rail lines are half or less what Austin is planning on paying. Much of the cost-ineffectiveness is driven by the alignment and resulting low ridership, but unnecessarily expensive solutions to the route’s obstacles don’t help.

Of the total cost, $175 million would go toward a new bridge across Lady Bird Lake south of downtown, because the project team ruled out the cheaper option of taking any lanes away from drivers on existing bridges. City officials and their consultants are also recommending a $220 million tunnel beneath the existing Red Line tracks north of downtown, an unnecessarily expensive solution to a problem that a cheaper elevated structure or simple flat junction would have solved just fine.

The proposal will likely go to a citywide vote in November, but before that, the city must decide on phasing, since the whole project is likely too large to be funded all at once. (The feds are expected to fund about half of the construction costs.) Transit advocates wanted an entirely different project (one whose per-rider costs would’ve been closer to Houston’s more efficient lines), but are nonetheless pushing for the city to prioritize the East Riverside segment. They expect this segment, traveling southeast from downtown, to get more ridership than the section north of downtown, and also want the city to reconsider building an expensive new bridge across the lake.

The world’s largest tunnel-boring machine, Bertha, is stuck below Seattle. The $4.25 billion project to replace a two-mile segment of the earthquake-damaged Alaskan Way Viaduct stalled when the tunnel-boring machine got stuck barely four months into the work. The state and contractors are fighting over who will pay for the extra costs, and threats of court action by a lawsuit-happy contractor are flying. And to add to the tunnel’s misfortune, last week, Washington’s transportation secretary said on a radio show it was possible that “the machine is not going to actually be fixable” and the deep-bored highway project will have to be abandoned.

“I would say it’s a small possibility,” she told the radio host, “but we want to make sure that everyone understands that it’s a possibility.”

Europe and Asia are looking closer than ever for shippers, as freight rail connections between China and Europe strengthen and more railways offer transcontinental service. To name just a few new routes, freight service began last month between Łódź, Poland, and Wuhan, in Central China, taking 15 days to deliver loads of what are for now mostly electronics manufactured by Foxconn. Days later, DHL announced a partnership with state railways in Russia, Kazakhstan and Belarus, with service between China and Europe in 21 days. There are many other services each week, carrying loads of up to 50 cars to Europe, though they’re mostly empty on the way back to China.

Like America’s early transcontinental railways, you can never get quite from coast to coast, with most services traveling from China’s interior to somewhere in Eastern or Central Europe. In addition to the northern Trans-Siberian route through Russia, Kazakhstan has also attracted transcontinental freight traffic with its southern route, as with the DHL service.

Shipping freight from China to Europe by rail is about twice as expensive as using boats (which takes about twice as long), but is much cheaper than air. For Foxconn, it made sense to pay the higher rates over sea travel, since loads of electronics can quickly lose their value in the extra time it takes to ship them by sea.