Austin Police Ask (Some) Residents: Do You Feel Safe? – Next City

Austin Police Ask (Some) Residents: Do You Feel Safe? 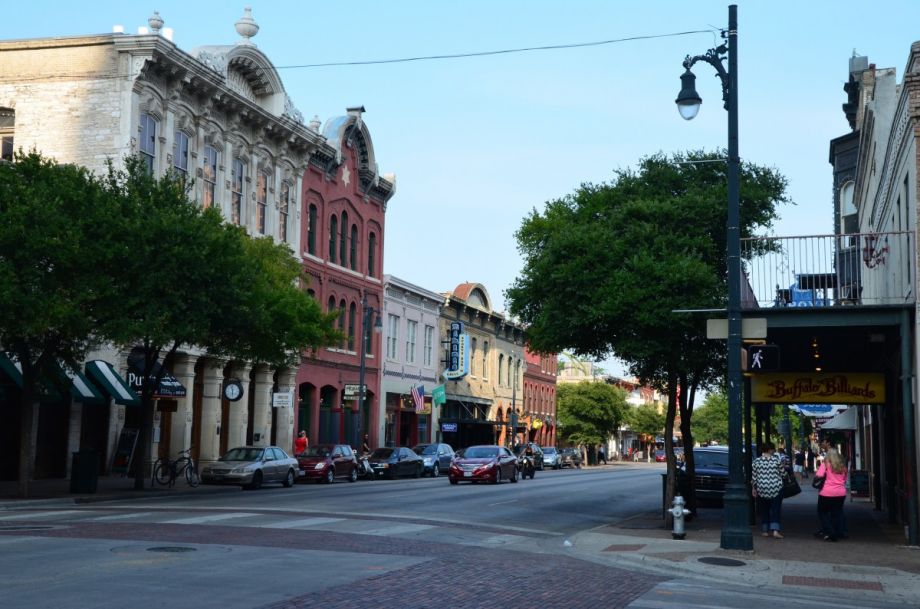 Austin’s Police Department is partnering with hyperlocal social media site Nextdoor to collect public input on the state of policing and public safety in the city, the Austin American-Statesman reports.

Nextdoor is a private social network intended to foster communication at the neighborhood scale. Users must verify their address in order to join a group for their specific location. Last week, the city’s police department asked two questions of Austin’s 89,000 users: Do residents feel Austin is safe, and what are their biggest public safety concerns?

By Monday, nearly 2,500 people had responded. Eighty-seven percent reported feeling safe in Austin, with 56 percent saying that they would like the department to focus on community policing, a practice that encourages officers to engage in active dialogue and relationships with residents.

“Police believe very strongly that if you can start a dialog with residents, there is better communication with the police department, but equally important, residents are talking to each other,” she told the paper. “They know each other, so if they see something unusual, they’re going to say something. At Nextdoor we are taking that notion of community policing and looking out for your neighbor and using technology to make it more readily available so you have more eyes and ears on a community.”

In addition to posting about unwanted furniture, babysitting requests or potluck plans, neighbors can report “suspicious activity” in a crime and safety section. Communities have taken Nextdoor to task over concerns about racial profiling. In Oakland, where 20 percent of all households use the site, a neighborhood group met with CEO Nirav Tolia to express concern that many “suspicious” activities were often nothing more than the presence of a person of color.

In response, the site updated its member guidelines and added an option to flag posts containing racial profiling. In Austin, the pilot still raised questions about who is included in Nextdoor communities: The site isn’t available in Spanish, so the estimated 200,000 Austin residents who do not consider themselves fluent in English may not be able to participate in the public safety poll. Voting will remain open for about two weeks.