Austin Bans the Box for Private Employers – Next City 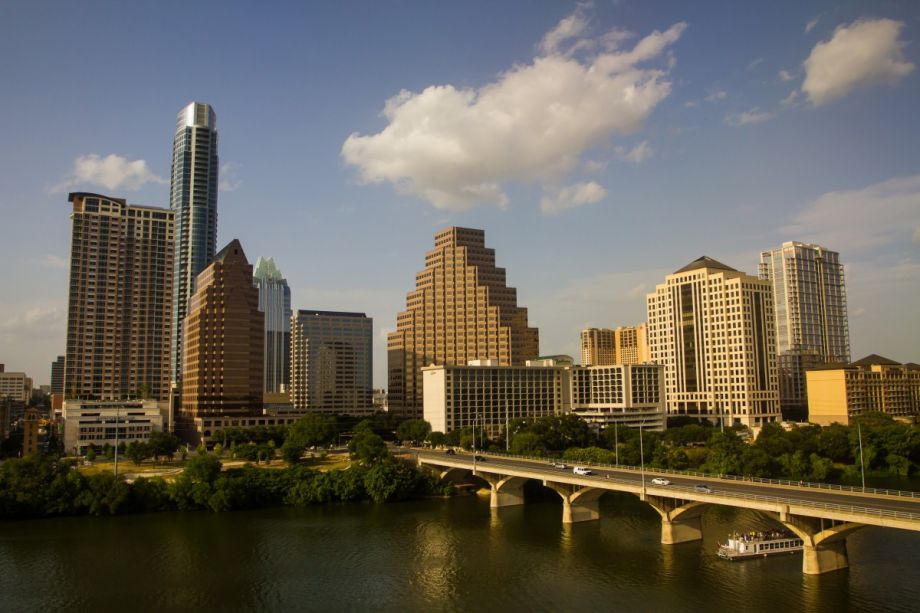 While serving five years in a Texas prison for a drug conviction, Darwin Hamilton was put to work manufacturing circuit boards for computers. With technical training and a strong work history, Hamilton thought he had an in-demand skill when he returned home to Austin, a city rich with top tech companies.

“I was told by caseworkers not to waste my time applying for employment with high-tech companies in Austin because they don’t hire people with felony convictions,” he says. “Which was surprising because I remembered working on those same companies’ circuit boards while in prison.”

That scenario plays out all too frequently in Austin and across the country. According to the Bureau of Justice Statistics, more than 11.8 million Texas residents had a criminal history as of 2012. And that number continues to grow: In 2014, the Texas Department of Criminal Justice estimated that 2,000 people return from incarceration to Travis County alone (where Austin is located) each year.

Even with job skills or qualifications, formerly incarcerated people often apply for a job, are forced to acknowledge their conviction at the outset and never get a call back. For many, that preemptive screening isn’t just a prescription for long-term unemployment but amounts to a legal form of discrimination.

A growing number of cities, though, are breaking down those barriers to employment by passing Ban the Box or Fair Chance Hiring laws that bump a background check to the end rather than the beginning of the hiring process. According to the National Employment Law Project, more than 100 cities and counties have adopted fair chance hiring laws that cover public employees. But only 14 have policies that extend to private employers and none of them were in the South. Until now.

In 2008, Austin and Travis County adopted ban-the-box policies for public employees. Last month, Hamilton was on hand as the Austin City Council voted 8-2 to ban the box for private employers as well.

The effort was initiated, not by outside advocates, but a sitting city council member, Greg Casar. At 26 years old, Casar is the youngest city council member in Austin history, and, with a focus on social justice, laid out a progressive economic development agenda last year aimed at raising the minimum wage and banning the box for private employers. 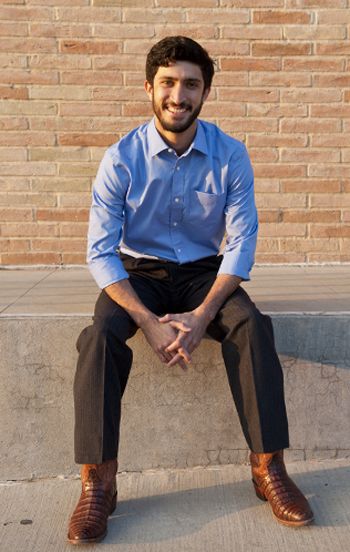 “Austin is a booming city, one of the fastest-growing metro areas in the country with huge job growth and capital investment,” Casar says. “The real question is what economic development means for a city like ours and, for me, it means creating opportunities for people who have traditionally been excluded from prosperity.”

To get traction for that agenda, Casar worked closely with local advocates, including the Second Chance Democrats, a political club comprised of and led by people who have been incarcerated. For Jacqueline Conn, the president of the club, mobilizing a Southern community behind a private ban-the-box measure was more challenging than, say, in San Francisco or New York City, where discussions racial and social justice are more common.

“There’s really not a big community of organizing in Texas [around this issue],” Conn says. “It’s kind of like, if you hold a protest, you don’t have any manners. A lot of people were really scared to speak out. Women and people of color, we’re used to this and used to not pushing back on this oppression. Well, we pushed back and called out the racism implicit in current hiring practices and that’s not been done in the state of Texas. We changed the narrative in a way that’s honest.”

In meetings with Casar and other council members over the past year, the Second Chance Democrats made it clear that one critical component had to be included to make the Fair Chance Hiring law effective. “The biggest non-negotiable was waiting until a conditional offer of employment to request a background check,” Conn says. “Without that, it would just be a he said, she said. There would be no way to prove that someone was hired or not hired because of their history.”

There was plenty of precedent for that process in the local private sector already. In fact, Conn herself — who has a 15-year-old felony conviction for which she served five years — once searched for a job for 10 months but, despite two college degrees, nobody even called her in for an interview. Then she applied to a nonprofit that held off on a criminal background check until she’d been conditionally offered a position — and now she’s a development associate at the Center for Public Policy Priorities.

A study out of Durham County, North Carolina, found that to be true for its residents, too: After passing a ban-the-box policy for public employees, the number of applicants with criminal records recommended for hire nearly tripled in two years and 97 percent of those with records who made it to the conditional offer of employment got the job.

Austin businesses that have embraced Fair Chance Hiring have seen benefits to the bottom line. “We believe it’s just — and the right thing to do,” said Taylor Frost, a recruiter from the staffing firm Flux Resources, when he testified in support of the policy. “We have a more diverse workplace and it increases our applicant pool, which helps us fulfill clients needs more efficiently at the same cost or less. I’ve spoken with many quality individuals and really good people who would have never been considered for the positions hold today if we didn’t wait [to check their criminal background] until the conditional offer.”

While advocates were supportive of the final measure, it was crafted to reflect the realities of the Lone Star State. For instance, with strong opposition from powerful organizations like the Austin Chamber of Commerce and the conservative Texas Public Policy Foundation, Casar’s bill didn’t mirror a policy like Seattle’s, which covers all employers. Austin’s ordinance only applies to businesses with 15 or more employees. “We think Fair Chance Hiring makes sense for everyone, but it helped us that the ordinance lines up with federal rules, so there’s no additional paperwork for compliance,” Casar says.

The ordinance also focuses on education over punitive enforcement. For instance, while Baltimore’s policy includes criminal penalties, violators of Austin’s ordinance will face a civil fine of $500. In the coming year, the city will invest in a robust education campaign and a website of best practices for employers — and, even after that, first-time violators will be allowed to take a training rather than pay a fine.

“We’re focused on setting a new norm and standard for what’s right,” Casar says. “But training and education around something that’s a law is much more powerful and will get spread much more rapidly.

Casar and Conn hope the conversation around fair chance hiring will continue to spread, not only through Texas but other states in the South. Still, the campaign in Austin is far from over. Conns says there are rumblings already that the Texas legislature will take aim at the Austin ordinance — and try to halt the spread of ban-the-box policies in other cities.

“We need to let our friends and allies in Texas know this will be threatened come fall and start talking about that,” Conn says. “It’s much bigger than us now.”

And, according to Casar, it’s a vital conversation for elected officials that resonates strongly with a new generation of progressive policymakers in their 20s and 30s.

“It’s really the right time to start talking about [fair chance hiring],” Casar says. “My generation gets this at a gut level. We’ve seen a lot of the damage done by tough-on-crime incentives and policies that happened a generation ago, and I think now is the time to take hold of this new civil rights movement.”