The Atlantic’s “The Case for Reparations” Echoes in a Pa. City – Next City

The Atlantic’s “The Case for Reparations” Echoes in a Pa. City 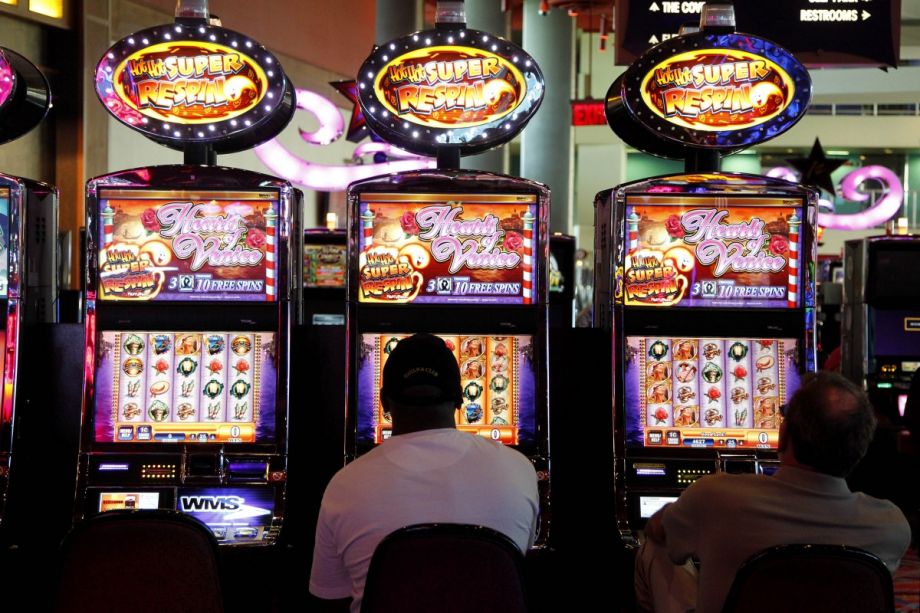 In The Atlantic’s recent article, “The Case for Reparations,” Ta-Nehisi Coates takes readers to Chicago to tell the story of the systemic robbery and segregation of black Americans throughout the 20th and 21st centuries, long after slavery and far outside Jim Crow South. Coates’ story echoes in Delaware County, Pennsylvania, just to the west of Philadelphia and its only city, Chester.

Just 20 miles down the river from its larger urban neighbor, Chester’s population is almost 75 percent African-American, and the poverty rate is almost 32 percent. The unemployment rate is over 17 percent (not counting the great many who have dropped out of the labor force entirely). Most of the jobs left in city limits are not held by city residents, including those in the Harrah’s casino (opened in 2007) and the PPL Park soccer stadium (opened in 2010). Chester’s population is trapped, abandoned by the political and economic systems.

Chester wasn’t always like this. In the latter half of the 1800s, the city became an industrial town with an emphasis on textiles. In 1901, the wealthy Pew family bought dozens of acres of land along the Delaware River, in Chester and its adjoining towns, and built Sun Oil Refinery in Marcus Hook and the Sun Shipyards in Chester. Ford Motor Company, Baldwin Locomotive and Scott Paper opened factories too.

As a result of the plentiful jobs and relatively cheap housing, Chester proved a magnet for African-Americans migrating northward to escape Jim Crow.

“In contrast to many of the [region’s] other cities, [Chester was a] workers’ towns, making money for factory owners and other wealthy businessmen who mostly lived elsewhere,” according to a report by Alan Mallach, a visiting scholar with the Philadelphia Federal Reserve.

African-American voters were generally loyal to John McClure, who led Delaware County’s Republican political machine from 1907 to 1965, because he gave the people what they wanted when they delivered the votes. To vote machine meant, at the least, some cash on election day and at most a patronage appointment or a lucrative contract with the city. But even as Chester’s black voters voted for that machine, McClure and his associates gave racist white voters what they wanted; they too voted for the machine. Segregation was the norm: Chester’s four public housing projects were so fiercely segregated that even sustained popular and legal pressure did not change the fact that two of the sites were almost entirely white, the other two entirely black. (The Chester Housing Authority was run as an appendage of the machine, with all hires from director to maintenance men appointed based on loyalty rather than competence.)

As the city’s black population grew, a degree of integration was inevitable, but it didn’t happen without intense conflict, police violence and massive civil rights demonstrations. “This grim industrial city is festering with racial tension. Negroes call it the ‘Birmingham of the North,’” the New York Times reported in 1964.

McClure’s machine worked double-time to keep African-Americans from moving out of Delaware County municipalities and keep them isolated from the services provided by the robust tax bases of their neighboring municipalities.

“In 1960 it was like there was a wall around Chester. McClure prevented blacks from moving into historically white neighborhoods,” says John McLanon, author of Ruling Suburbia. “If a Savings and Loan was giving mortgages to black people in white areas, that bank would suddenly find themselves attacked by banking examiners, building inspectors and everything else you could think of. He would just make their life a living hell. The same with people who owned large apartment complexes: Rent to black people and inspectors would give so many citations you’d practically be shut down.”

The machine also used fear of African-Americans to strengthen its hand against insurgent Democrats. In the election of 1961, machine operatives hired African-Americans from Chester to go to the white township of Springfield and attend as many open houses as they could, with instructions to tell everyone they met that they were there at the behest of civil-rights Democrats.

The legacy of these tactics remained, even as the Republican machine has become less powerful and less corrupt. “As late as 1980, Aldan, Lansdowne, East Lansdowne, Clifton Heights, and Upper Darby [in Delaware County] were all nearly ninety-five percent white,” writes McLanon in Ruling Suburbia.

According to the New York Times’ arresting racial map of the United States based on Census data from 2005 to 2009, the great majority of Delaware County’s black population is still boxed into a few municipalities, including Chester, which lost the interest of machine politicians as its share of the county vote totals shrank.

Today, McClure’s former mansion serves as an alcohol and drug rehabilitation center within a city that has been utterly abandoned by the economic and political system. The most recent example of major county interest in Chester is the $30 million it provided for the PPL soccer stadium, a venue that has produced few benefits for the city. The city is wracked by violence, and the Chester-Upland School District is routinely ranked as one of the worst in Pennsylvania.

But what can be expected in a place where the median house sold for $20,000 in 2012? Where less than half of working-age adults have jobs, and median household income is less than half the national average? In states like New Jersey and Pennsylvania, hyperlocal political boundaries allow wealthier (and usually whiter) populations to hoard their property tax dollars and other resources where they will only help their own children.

If the racial boundaries are no longer so overtly policed, the results are still much the same. “Everything in Delaware County is so stratified, so fragmented,” says Keith Collins, a local political activist and pastor at the Church of the Overcomer just outside Chester, “and then Chester is like the place God forgot. I don’t believe these things just happen. This is social engineering, economic engineering.”

While Coates’ Atlantic essay purposefully avoids policy prescriptions, it is clear that to remedy this kind of historical oppression — to save the population of Chester — a massive redistribution of wealth would need to be enacted.

Collins speaks of something “similar to like what Roosevelt did and just put these people to work.” Other possibilities include dissolving the fractious municipalities and ending the hoarding of economic resources behind minute and arbitrary political barriers. None of this will happen, given political conditions, but it’s what would be necessary, according to Mallach: “Unless some larger higher level of government is going to come in and say this is an unacceptable way for people to live, its unlikely to change in any meaningful way.”