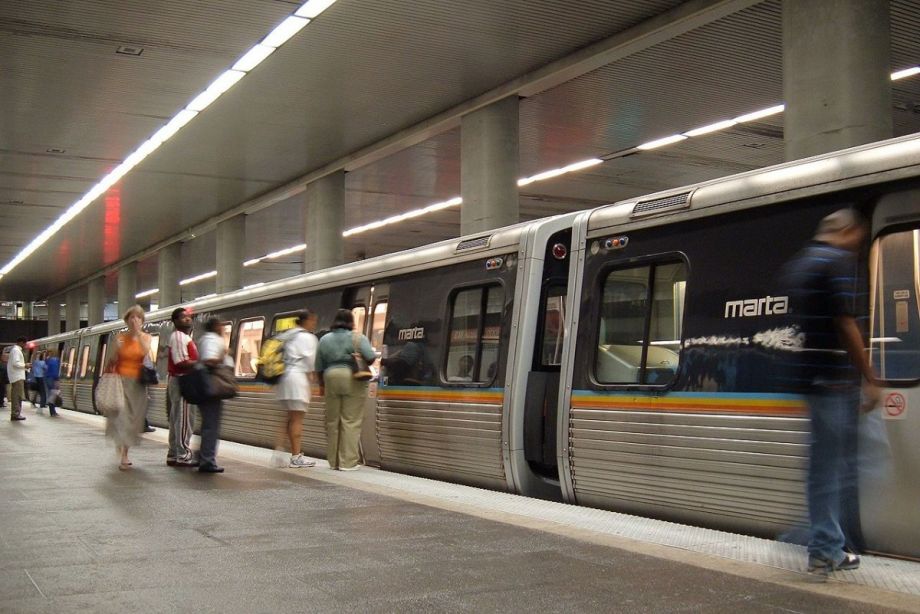 MARTA Seeks to Extend Rapid Transit Line
While Atlanta’s mass transit agency is looking at alternatives to rail to expand rapid transit service to a growing region, it hasn’t given up completely on heavy rail expansion, if a WGCL-TV news report is any guide.

The station reports that the Metropolitan Atlanta Rapid Transit Authority is looking for federal funding, presumably under New Starts, for half the cost of a proposed $3 billion, 12-mile extension of the Blue Line eastward from its current terminus at Indian Creek to Stonecrest in DeKalb County.

MARTA Assistant General Manager Ben Limmer told the station that benefits of the project would include “improved mobility through the region, access to jobs for residents, recreational opportunities [and] economic growth around the station areas.”

Georgia State University Professor of Planning and Economic Development Joseph Hacker took issue with the proposal, noting that Stonecrest currently houses “an unused mall” and nothing else. “The train will not make the place work,” he said, adding that MARTA should look to Emory Point as a better expansion opportunity.

He also said he thought the proposal is a publicity stunt meant to boost the chance Amazon will pick the Atlanta region for its second headquarters. Stonecrest made headlines when it proposed renaming itself Amazon should the online retail giant land there.

MARTA riders featured in the report supported the idea, though, citing long travel times to Stonecrest. The agency must submit its proposal to the federal government by next spring.

Volgograd Airport Rail Link to Open in Time for World Cup Next Year
Railway Gazette International reports that Russian Railways has announced that a new rail link between central Volgograd and its airport will open in time for the 2018 FIFA World Cup next July.

The new link consists of a 1.2-km (three-quarters of a mile) electrified spur from Gurmak station to a new, 176-meter (577.4 feet) island-platform station at the airport. Russian Railways is picking up the entire tab for the 272 million-ruble ($4.58 million U.S.) project.

Trains from Volgograd-1 station will complete the 24-km (14.9-mile) trip to the airport in about 30 minutes.