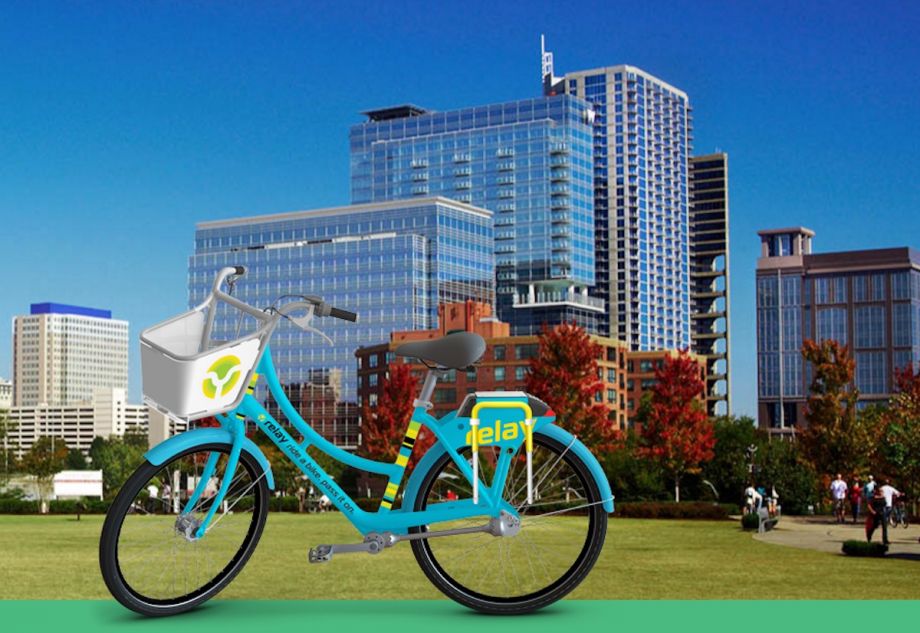 Atlanta is a sprawling city, making cars a top choice for getting from place to place, but Mayor Kasim Reed’s aiming for a more bikeable reputation, which may change how Atlantans view their daily commute.

Last week, phase one of the city’s Relay Bike Share program rolled out with 100 bikes at 10 stations downtown, just in time for the third annual Atlanta Cycling Festival, which in previous years drew crowds of up to 3,000 cyclists.

According to census data, only 4,064 metro Atlantans identify as daily bicycle commuters out of 2.6 million commuters total. The percentage of biking commuters in Portland is 10 times that of Atlanta’s percentage. That means there’s more work to be done before the mayor and the city’s first chief bicycle officer, Becky Katz, can call Atlanta one of the top 10 bikeable cities in the U.S.

Connect Atlanta is a 2008 plan that calls for a 200-mile grid of bike lanes from the city’s center to most of its perimeter by 2030.

Right now, only 5 percent of all roads in the city have infrastructure like bike lanes. When planners introduced striped bike lanes and reduced car lanes on part of Ponce de Leon Avenue, a thoroughfare that runs across several neighborhoods, in December 2013, road traffic rose by 4,000, but crashes dropped by 25 percent the next year. However, a similar plan for another highly trafficked street, Peachtree Road, was met with opposition from many residents and business leaders.

“Change on our roads is a challenge,” Katz told Atlanta Magazine. “A lot of people have driven it a thousand times every day for the past 30 years. There’s a learning period.”

The more cyclists claim space on the roads, the shorter that learning period could be.

Atlanta’s new bike-share program offers price plans based on usage, ranging from $8 per hour for pay-as-you-go to $20 per month for 90 minutes per day. It’s expected to have 500 bikes at more than 50 stations by the end of the year.