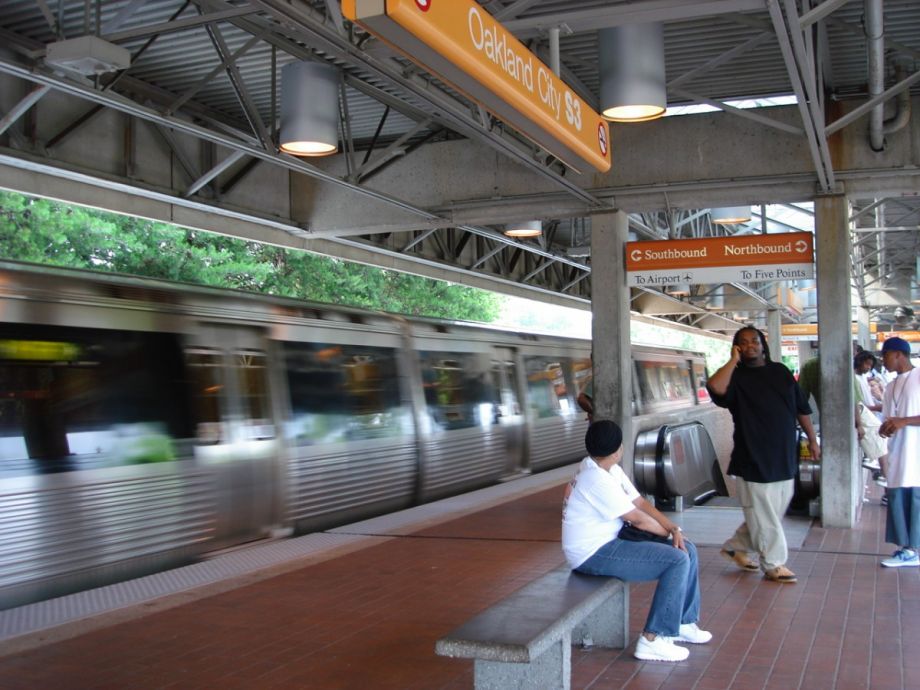 After several months of discussion and bickering, the Metropolitan Atlanta Rapid Transit Authority (MARTA) board voted unanimously Oct. 4 to approve a plan for spending $2.7 billion in sales tax revenues headed its way from the city of Atlanta.

The Atlanta Journal-Constitution reports that the transit expansion plan finally approved by MARTA differs significantly from the one the agency first presented to the public in the spring. Reflecting some adjustments that had been recommended a week before the vote, the plan calls for more money for light rail service along the Atlanta Beltline and less money for service along the “Clifton Corridor” leading to Emory University and the Centers for Disease Control. The revised plan also upgrades a proposed bus rapid transit line along Campbelltown Road to the Greenbrier Mall in the city’s southwest corner to a light rail line.

The shift in emphasis from the Clifton Corridor to the Beltline came in response to both Beltline advocates who wanted light rail on the entire 22-mile loop around the city (that’s not in the plan), Clifton Corridor opponents who argued that the project should get no funding at all because the city of Atlanta had not yet annexed the Emory University area when the half-cent sales tax that will fund these projects was approved in 2016, and residents who felt Campbelltown Road deserved higher-quality transit service.

The projects described in the plan will be built over a 40-year time frame. The sales tax revenue will not be enough to cover the cost of these projects, let alone the entire $11.5-billion wish list the Atlanta City Council prepared after the tax was approved. MARTA will have to find other local, state and Federal funds to make these improvements and expansions a reality.

But Robbie Ashe, executive director of the MARTA board, told the AJC that this package reflects a larger change in attitudes towards mass transit regionwide. “Over the decades there have been fights to keep transit out of pieces of the region,” Ashe said, according to the Atlanta Journal-Constitution. “We’re no longer having that fight. … Now the fight is why isn’t transit in my community and why isn’t it there soon enough.”

Metro Report International reports that work has begun on a new tram-train route that will connect several communities in Paris’ western suburbs. The T13 Express construction project commenced Oct. 5 with groundbreaking for a new tram terminal at Versailles.

This first phase of the T13 Express line involves mostly upgrading existing track along Paris’ Grand Ceinture freight rail belt line. Most of the 18.8-kilometer (11.7-mile) initial segment will use this right-of-way. Trains will run from the RER Line C station at Saint-Cyr to Noisy-le-Roi on a currently unused segment of the line and from Noisy to Saint-Germain GC on a section that already carries passenger traffic. Four kilometers of new tracks will be laid to take the line from Saint-Germain GC to an interchange station with RER Line A in Saint-Germain-en-Laye.

The tram-trains will stop at 11 stations, six of them new and five refurbished. In addition to the connections with the two RER lines, the T13 Express line will also have interchanges with Transilien lines L, N and U.

The line is expected to carry 21,000 passengers daily when it opens for service in 2021. A northern extension planned in the long term would nearly double the daily ridership to 40,000. The Île-de-France region is picking up more than half of the line’s €306.7 million (US$355.6 million) cost, with the département of Yvelines and the central government taking care of the remainder.

With public funds to operate and expand service in short supply, Metra, the agency that operates commuter and regional rail service in Chicagoland, is turning to a public-private partnership for the money it needs to boost service from Chicago to a major suburban employment center north of the city.

According to a news story in Railway Track and Structures, Metra has entered into an agreement with Lake County Partners, an economic-development organization funded by Lake County businesses and the county government, to fund additional reverse-peak train service and build a universal crossover near Lake Forest, which Metra says is necessary for it to add even more service on the Milwaukee District North Line.

The agreement responds to a request from Lake County officials that Metra explore ways of enhancing reverse-commute service so businesses in the county can more effectively recruit and retain employees who live in Chicago. Currently, there are no outbound express trains during morning peak hours, and the afternoon trains into the city depart either too early or too late to be of use to most employees living in Chicago. Upgrades to the signaling system on the North Line now make additional reverse-commute service possible. Lake Forest is the closest Metra station to a major employment cluster in Lake County.

Under the agreement, Metra and the partnership will split the $1 million cost of running one new reverse-commute train each way during the peak hours under a two-year pilot program. The joint venture will also draw up a definitive agreement for splitting the crossover’s $4.75 million construction cost, with the business partnership contributing $2.75 million and Metra and local governments in Lake County chipping in $1 million each.