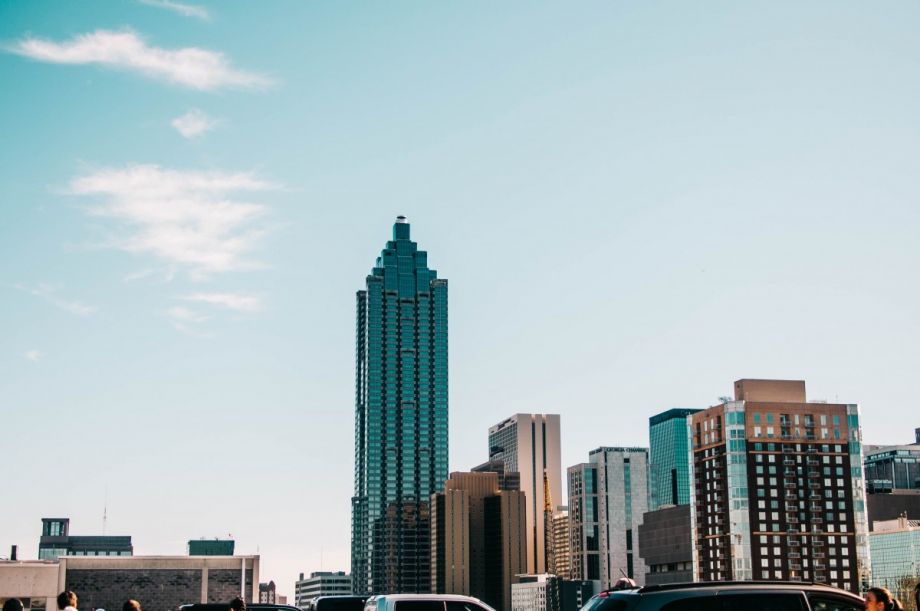 Atlanta BRT Gets Key Funding Piece
The Atlanta Journal-Constitution reports that the Metropolitan Atlanta Rapid Transit Authority (MARTA) has received a $12.6 million grant from the Federal government to get the ball rolling on a new bus rapid transit line that will improve transit service to an underserved part of the South’s largest metropolis.

The 9.4-mile Summerhill BRT line would connect the southeast Atlanta neighborhood just east of the former Turner Field with MARTA’s Arts Center station in the city’s Midtown section. Direct access to MARTA had been an issue when the Atlanta Braves were negotiating with the city on remaining in Turner Field; the team ultimately moved to a new ballpark in suburban Cobb County.

The planned BRT line would also offer Summerhill residents improved connections with both MARTA rail transit and the Atlanta Streetcar. The route will include 30 stations and be operated by a dedicated fleet of five buses.

City officials consider the line a linchpin of the neighborhood’s redevelopment and a catalyst for reshaping the Turner Field site. “The dividends paid by investing in South Atlanta will boost our economy and lift up communities long-waiting for opportunity,” Atlanta Mayor Keisha Lance Bottoms told the AJC. “This news is further evidence of what can be accomplished when we reach across partisan and governmental lines to work together for a common good.”

The line has a total price tag of $48.6 million. Actual construction is slated to begin in 2021, and the line should open in 2024. The funds were awarded through the TIGER (Transportation Investments Generating Economic Recovery) program, which was begun in the first year of the Obama administration. The TIGER program would be significantly altered under President Trump’s infrastructure funding proposal.

Old London Underground Trains Could Bring New Rail Service to U.S. Cities
The latest news on the adaptive-reuse front comes from Britain, where a company formed to recycle old London Underground (LU) rolling stock is about to supply cars to an American firm interested in testing them in U.S. cities.

The International Railway Journal reports that the Rail Development Corporation (RDC) will acquire at least one “D-Train” set from Vivarail, the British firm converting LU D78 trains into diesel multiple-unit sets for use on mainline railroads.

RDC is pitching “multiple cities” on the U.S. east and west coasts on the idea of implementing “pop-up rail transit or commuter rail services” on underutilized rail lines not currently worked by passenger trains. Company chair Henry Posner III says that cities that have currently deep-sixed plans to institute rail transit service could now dust them off and try them out thanks to the lower cost and lighter weight of the D-Train sets. The overall cost of such demonstration projects, he said, would be less than the cost of a consultant’s study of regular rail projects. Ultimately, he adds, this could lead to a “shortline passenger rail” revival in U.S. cities with services “designed by communities with local focus.”

Posner reports that there is substantial interest from cities, although “nothing concrete yet” in terms of orders.