Atlanta BeltLine Growing with Construction of New Section – Next City 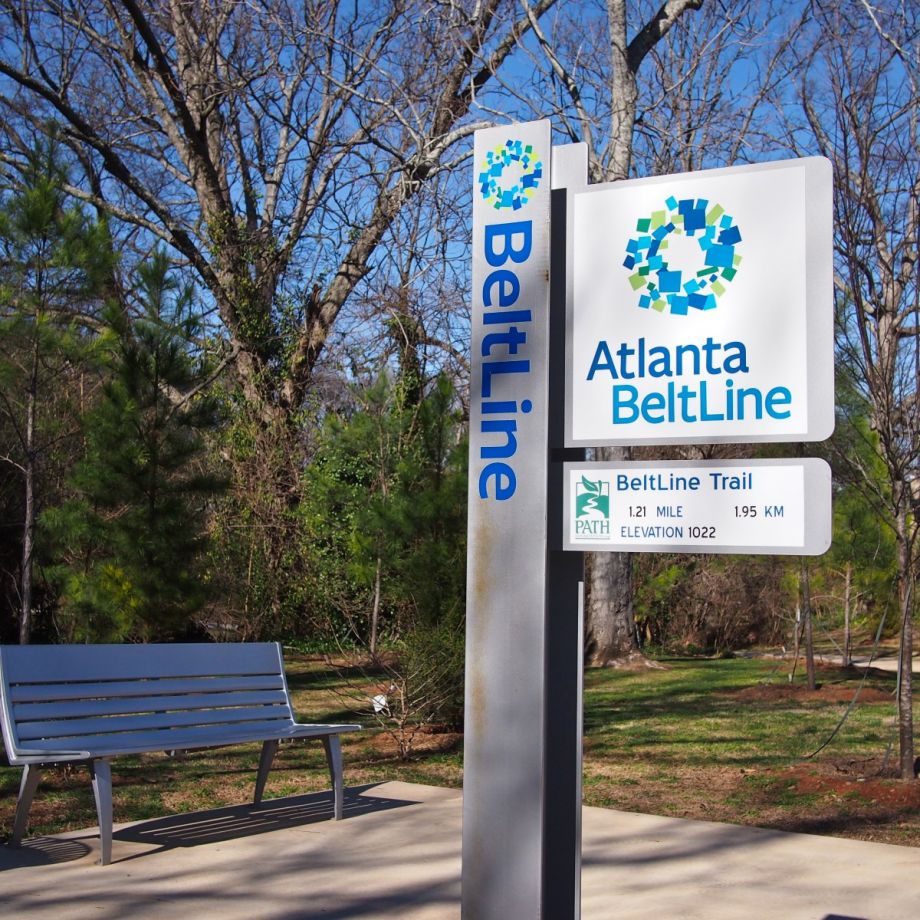 Construction on the next segment of the Atlanta BeltLine began this week, reports Curbed Atlanta.

The BeltLine — a 22-mile loop of multi-use trails, modern streetcar and parks — has had a tumultuous year, serving largely as a cautionary tale for other parks built along unused former rail lines and other infrastructure, from Philadelphia, Buffalo and St. Louis to Miami, Chicago and beyond.

Developers vowed to avoid displacement of residents from rising housing costs as construction and expansion of the BeltLine proceeded. Atlanta BeltLine Inc. promised 5,600 units of affordable housing by 2030, to be financed by a combination of bonds and a tax increment financing area pooling property taxes in a zone running along the BeltLine’s course. But a year ago, investigations found that only 785 of those units had been funded, and of those, 200 were still under construction. The investigation placed much of the blame for these delays on the agency’s actions.

“BeltLine Inc. kept units that it funded affordable for only a short time; decreased spending on affordable housing as the city entered its current housing crisis; and even passed up on millions of dollars of potential funds,” the report from the Atlanta Journal-Constitution and Georgia News Lab said.

In the wake of those allegations, Paul Morris, CEO of Atlanta Beltline Inc., stepped down in September 2017.

The BeltLine was hatched in a master’s thesis by Georgia Tech student and urban planner Ryan Gravel, in 1998. Gravel hoped to transform the often traffic-clogged city of Atlanta through a “sustainable redevelopment project,” to create affordable housing, pedestrian-friendly transit rails, jobs and more. In recent years, however, BeltLine plans veered from its original goals, leading Gravel and another prominent board member to resign from the Atlanta BeltLine Partnership board in 2016. At the time, both cited concerns about equity and inclusion in addition to other disagreements with the Atlanta BeltLine Partnership — the private-sector organization responsible for BeltLine fundraising and more — relating to “its governance and priorities.”

Brian McGowan, formerly CEO of Invest Atlanta, the city’s quasi-public economic development agency, was named new BeltLine Inc. CEO in 2017. At the time, urban planner Gravel described the leadership shakeup as an “opportunity” and expressed hope that the BeltLine would shift back to its original vision.

Curbed reports the new BeltLine section now under construction will include a speed table where the trail currently ends, Kirkwood Avenue, and pedestrian upgrades at Memorial Drive, in addition to structural improvements to an existing bridge, access points in compliance with the Americans with Disabilities Act as well as lighting and security cameras.

The trail will be inaccessible to the public until completed. Officials told Curbed they aim to have the trail open by early 2019.