Are Your Bank Deposits Being Used to Finance Displacement? – Next City

Are Your Bank Deposits Being Used to Finance Displacement? 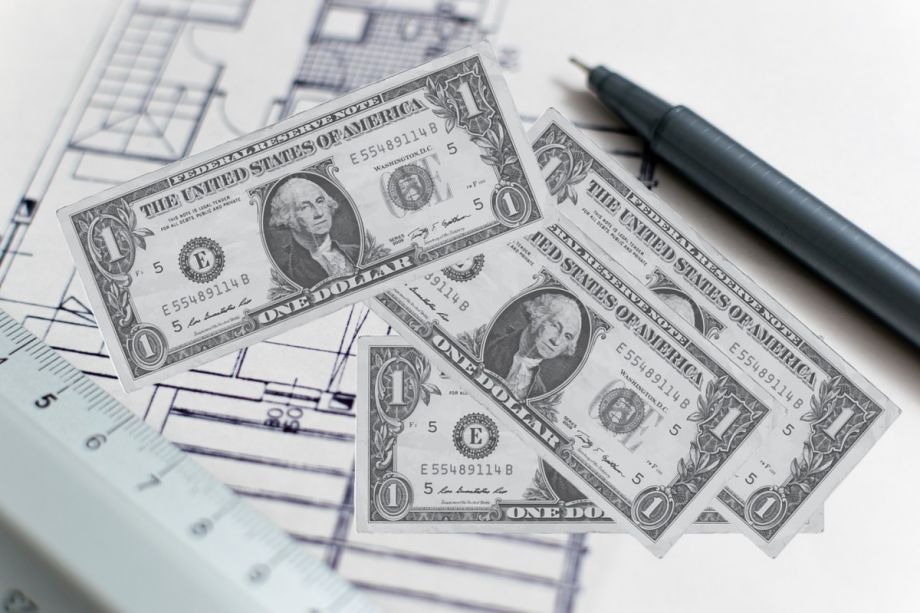 Bert Feuss was looking for a bank or credit union where he could deposit $8 million.

As senior vice president for investments at the Silicon Valley Community Foundation (SVCF) one of his primary jobs is to shop around and negotiate where to invest the money that comes from donors until the foundation grants those dollars to various causes and organizations.

With $13.5 billion in assets, SVCF is the world’s largest community foundation. (It has taken some heat for being a place where tech billionaires go to avoid paying taxes.) So it’s no small thing that when Feuss went out looking to deposit that $8 million, he asked if the bank that took those dollars would sign on to the California Reinvestment Coalition’s Anti-Displacement Code of Conduct. The pledge would mean the financial institution would avoid making loans to developers whose business models rely on the eviction of existing residents and businesses.

Feuss first heard about the anti-displacement effort from the California Reinvestment Coalition’s executive director, Paulina Gonzalez. In partnership with the Anti-Eviction Mapping Project, the coalition published research in 2018 using public data from the Oakland Rent Board to document the extent to which property owners were moving to terminate tenancies, increase rents or remove units from Oakland’s rent control program — and connect those property owners to the banks that finance their acquisition of single-family and multifamily housing in Oakland.

That research was funded in part by a grant from the Silicon Valley Community Foundation, so it was a no-brainer for “the investment side of the house” to sign onto the code of conduct, Feuss says. About 85 organizations overall have signed on so far, but only one bank.

In taking the Anti-Displacement Code of Conduct to a bank, Feuss found a more-than-receptive audience in Mark Roach, chief banking officer at Community Bank of the Bay. It’s a small community bank with just three branches around the Bay Area and $390 million in assets — of which $248 million is in real estate loans.

Roach has been in the commercial real estate lending business for 25 years. He still vividly remembers when, while at a previous employer, a syndicated credit deal came across his desk — the kind of loan that’s so big, multiple banks team up to actually fulfill the request. The borrower was the Lembi family real estate empire, which was seeking to refinance debt on a number of properties in its portfolio that Roach describes as “fantastic locations,” in Russian Hill and other posh San Francisco neighborhoods. Everything seemed fairly run-of-the-mill, even for a loan of this size, until Roach and his colleagues dug a little deeper into the family’s business plan.

“There was buyout money,” Roach says. “There was money in the loan where they were going to go one by one to all the tenants and extract a move-out notice for money. That was the first time I’d seen a business plan where your moral compass just said ‘that doesn’t look right.’ We didn’t touch it, but that deal got done.”

Reports later surfaced about the Lembi family empire’s security guards breaking into apartments, shutting off utilities, changing locks and retaliating against those who refused to take buyouts. But by 2011, the empire was in default. Roach could see it coming.

“A lender, if you think it through, it’s not a farsighted business decision to finance someone like that,” he says. (Lehman Brothers, whose collapse signaled the beginning of the financial crisis in 2008, served as the lead on that syndicated credit deal.)

It’s not that hard for banks to see if developers are displacing longtime, rent-controlled tenants. When a deal comes across Roach’s desk, one of the standard pieces of documentation is the building’s rent roll, with names, original lease dates and monthly rent amounts. Roach can see clearly if there’s some longtime tenants paying $1,200 a month while others in the same building are paying $4,000 for basically the same apartments. “If it has a bunch of people who have been there for 20 years, we can see that’s a law-abiding landlord and we don’t have any issue with that,” Roach says.

If they get a loan, landlords typically have to submit documentation on the financial status of the building to their lenders on a quarterly or annual basis — including updated rent rolls.

“If next year we saw that there was only Facebook people paying $4,000 a month and all the people who had been there forever had moved out, we would see that, and we would call the borrower to ask can you explain this,” Roach says.

If a bank finds that a borrower violated laws or regulations in evicting rent-controlled tenants, they have cause to “call the loan.” This might force the developer to sell the building (perhaps to a community land trust or to a local community-based organization) or refinance the loan with someone else and effectively divest the bank from the property. Roach says he hasn’t yet had to make such a call, but he would face that decision if a borrower was displacing tenants. Commercial real estate lending relies on approval of construction and renovation permits by cities, and you never know who is paying attention.

“It’s very, very bad for the market reputation of any bank, not just our bank. It’s not smart business at all,” he says. “One truism about commercial real estate lending is, the whole world can see who a lender is on a building. It’s a public record.”

After Feuss approached Roach about signing the Anti-Displacement Code of Conduct, it didn’t take long for Community Bank of the Bay to become the first, and so far only, bank to sign on. Roach even helped refine the pledge to more closely reflect how banks do commercial real estate lending.

With that squared away, SVCF took out an $8 million certificate of deposit with Community Bank of the Bay. The agreement between the bank and the community foundation stipulates that the bank will use the funds to support lending for individuals, affordable housing and small businesses in low- and moderate-income areas, and that the bank will report annually to the foundation on those activities as well as on its compliance with the Anti-Displacement Code of Conduct.

Federal regulators could adopt standards against financing serial evictors as part of banks’ regular examinations under the Community Reinvestment Act. There may even be implications for Opportunity Zones, since under that federal tax incentive, investors must make equity investments in projects in order to qualify, and real estate projects almost always combine equity with debt from somewhere else, often a bank.

Meanwhile, Feuss intends to talk to more banks about the pledge, as current certificates of deposit come up for renewal or SVCF decides to increase the amounts they hold in such investments. There are some that the community foundation works with that are clearly aligned already — Self Help Federal Credit Union, the union-affiliated Amalgamated Bank and Beneficial State Bank — but others may be a tougher nut to crack. He may have some awkward conversations ahead.