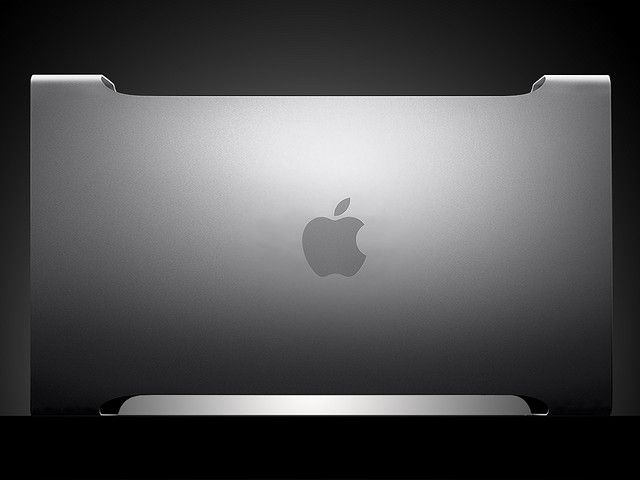 In an interview today with Bloomberg Buisnessweek, Apple CEO Tim Cook hinted that the company will ramp up Mac computer manufacturing in the U.S.

Apple will not establish manufacturers itself, Cook said, but rather invest more than $100 million in moving aspects of production to American shores. What exactly will be made and by whom remains to be seen, but Cook said that it will be “something more substantial” than final assembly.

In which case, Apple may simply continue its current business model of sourcing U.S. manufacturers for complex parts, while keeping the bulk of manufacturing jobs overseas.

The characteristically immaculate and durable glass of the iPad and iPhone, for instance, is manufactured in Kentucky under the charge of glass and ceramics company Corning Incorporated. Corning’s plant in Harrodsburg, Ky. has about 400 employees, an impressive number but still a small fraction of the global workforce that churns out iPhones and Macs. The majority of the 700,000 people engineering and assembling Apple products remain overseas, according to the New York Times.

In addition, the Harrodsburg Plant is highly automated. The glass very rarely touches human hands, and most of the jobs consist of monitoring robots that cut and package the glass, according to a local news source.

And to put Cook’s stated $100 million into perspective, the Harrodsburg plant was recently renovated at a cost of $186 million. That investment, nearly double Cook’s number, is projected to add only 80 jobs.

So it remains to be seen whether Cook’s new investments signify an appreciable change in policy, or just a continuation of outsourcing the majority of unskilled jobs and retaining in the U.S. the much smaller number of jobs in advanced manufacturing.

Regardless, Cook demonstrated that Apple is at least sensitive to the touchy issue of outsourcing (or at least, sensitive to public outcry about it). This is a significant improvement from Steve Jobs’ candid remark to President Obama last year, referring to manufacturing in the U.S., that “those jobs aren’t coming back.”