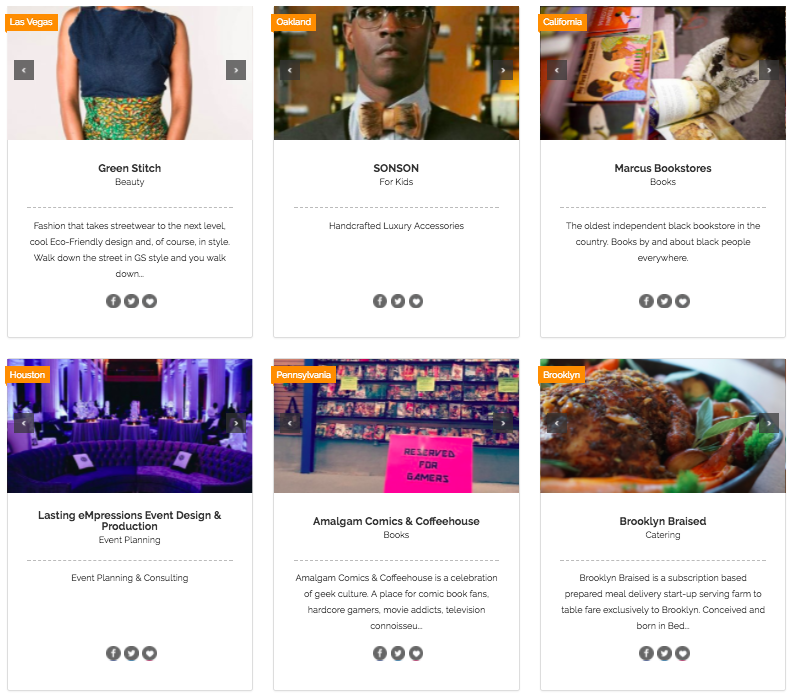 A new app makes it easier for users to find and support black-owned businesses. Official Black Wall Street, founded by entrepreneur Mandy Bowman in 2015, has already gained notice for its directory of black-owned or black-led businesses. Available for Android or Apple smartphones, the new app version of that directory alerts users when they are nearby one of those businesses.

“We’ve heard the stats that we have a $1.2 trillion dollar buying power yet a dollar only stays in our community for 6 hours whereas in Jewish and Asian communities, their dollar circulates for 20 days and a month, respectively,” Bowman told BlackNews.com. “With our current political state it’s becoming more evident that supporting black-owned businesses will allow us to vote with our dollars while strengthening the local economy in the black community.”

Listings include a form to submit a review of each business. Also, as with the original directory, users have the option to submit businesses that are black-owned, and business owners may also claim their listing by contacting Official Black Wall Street via the app.

Black-owned businesses could use all the help they can finding new customers — of all races. The app arrived just as the Federal Reserve system released the results of a small business survey showing that 42 percent of black-owned businesses surveyed had less than $100,000 in revenues, compared with just 17 percent of white-owned firms.